Does anyone have a link to the deleted scenes from crisis ? I heard there was some scenes with Michael Keaton and I’m having a hard time finding it on YouTube.

I’m not sure the deleted scenes were released yet. I haven’t been able to find anything official on what was filmed and ultimately cut but should they release these scenes I’d love to see what they had in store for us!

While I’m sure there were deleted scenes from Crisis in general, they actually didn’t film anything w/ Keaton, unfortunately. The story was just that he was drawn into concept art for Batman in the early stages of development. Even though it would’ve been amazing if they could’ve pulled off that appearance, I’m ultimately a lot happier they got Kevin Conroy for that specific role. He was far overdue to make an appearance as a live-action Bruce

KC was great, but why did they ask him to be the crazy Batman lol

I actually would have enjoyed his appearance a bit more had they had a BTAS Easter egg or two, unless they did and I missed it?

I agree, I wasn’t a huge fan of what they did with Kevin Conroy, I think they could have done something different. Either way, would still love to see some deleted scenes that supposedly Michael Keaton was in. 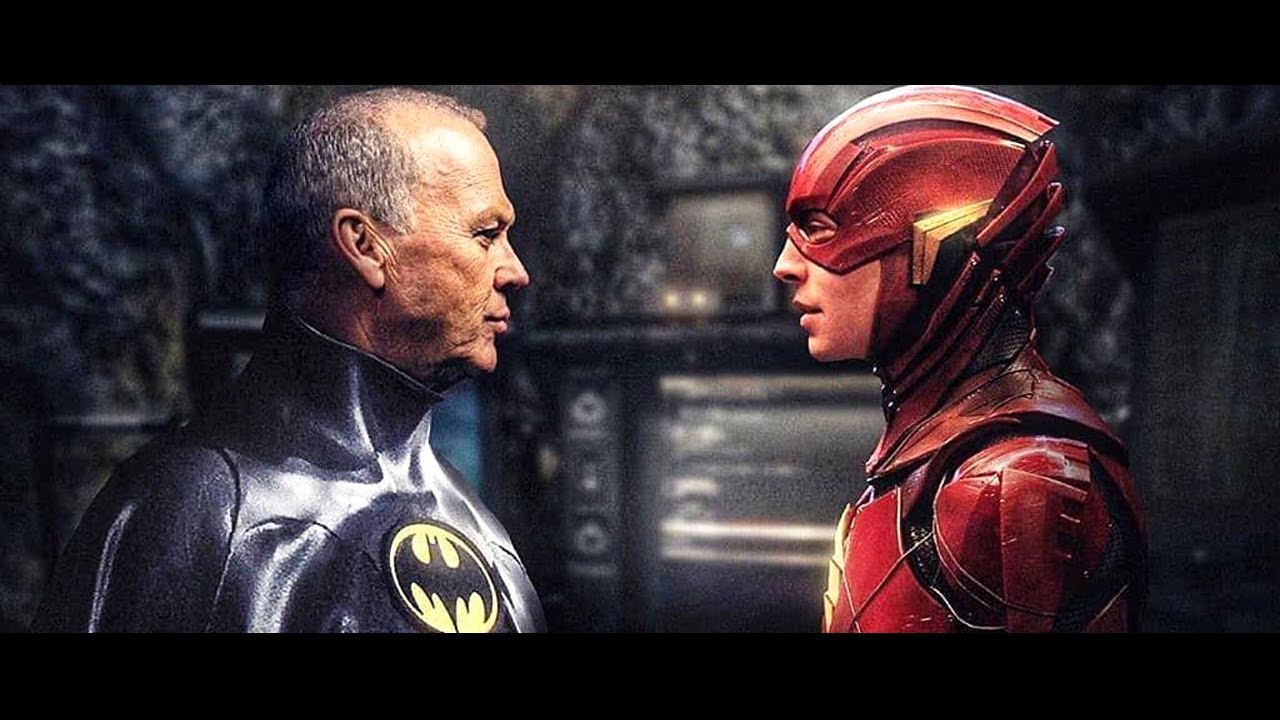 This is the first I’ve heard there were deleted scenes.

It’s really misleading to call these “deleted scenes” since it implies that Keaton actually filmed material for Crisis, which he never did. That’s ultimately a very clickbaity and misleading title

There was a news paper that had Michale Keaton in the front saying “Bruce Wayne Marries Celina Kyle”, but for some reason it was shown when they did the Earth 89 clip, i’m paraphrasing but I think it said “Batman Captures Joker again” .

I agree, Conroy was perfect in the role

Yeah, I stopped watching that guy’s videos because of stuff like that.