So they are costumes and not uniforms?

Fav has been mentioned but I like the new 52 underwear less look.

So they are costumes and not uniforms?

Touché. The way I view it, neither, really. When I think “uniform” I think a group of people wearing the same thing. Cops, students, etc. “Costume” makes me think Halloween. I guess “suits” would be more appropriate? Costume is the one I see used most often though. Go figure

Has this never been mentioned in the comics? Has anyone said, lets go change into our ________" (fill in the blank). Seems like it would have been addressed at least once. 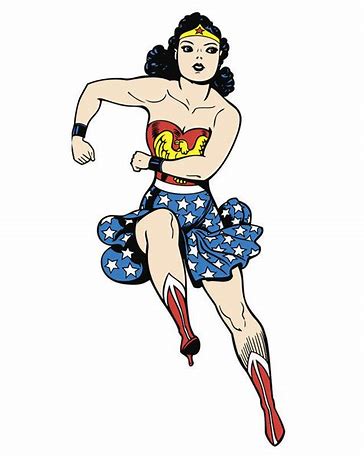 And how about this adorable winter ensemble? 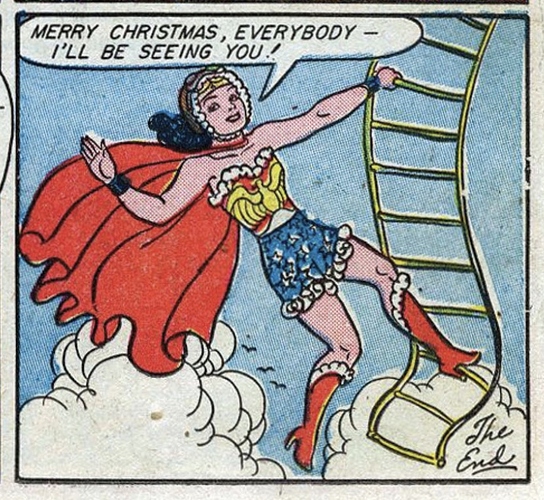 I understand that they needed to make sales so this kind of thing happened, but as nice as she would look on the beach, this is not a comfortable outfit to wear while bringing peace and justice to man’s world. 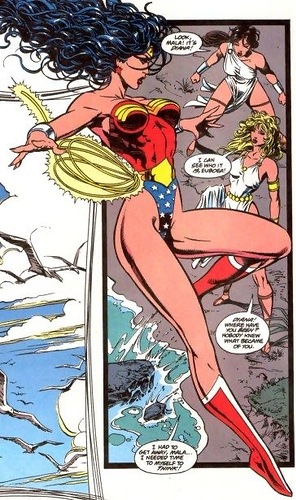 Have to agree with @SWhite that the new look is great. Functional Amazon armor with no worries about it riding up uncomfortably, which is important.