Should Batman’s symbol have yellow around it or not?

I like just a hint of yellow. Don’t want that oval getting too big.

I like the oval. This is what I consider to be the best logo: 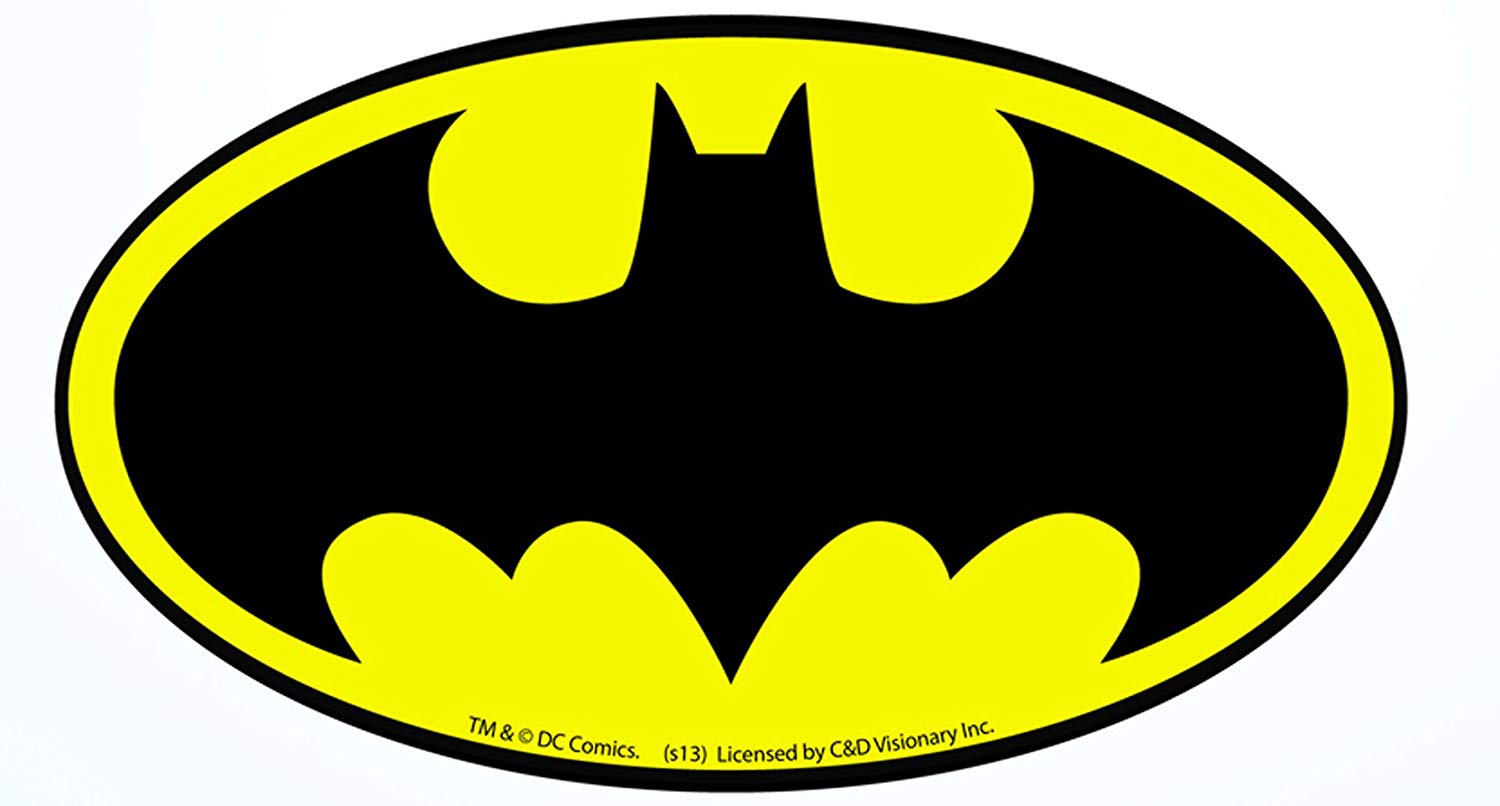 @Batwing52 It’s always a nice touch when Batman puts the trademark on his suit.

I’ve always liked the black bat symbol. I get that it’s used as a target, but I feel like Batman wouldn’t use bright yellow on his suit. I thought the Snyder Rebirth suit was a good compromise

I’m just teasing. That is a good symbol. The oval isn’t too big. Still isn’t my favorite though.

@Moloch Yeah, I think that’s my favorite. It balances having the yellow and not having it well.

I like how, it might be Dark Night Returns, Batman has extra armor there and has the yellow to give bad guys an area to shoot at rather than his head.

Same reason, i think in Titans TV show, that Robin costume is so bright. The robins rely on their acrobatic ability to be elsewhere by the time the bad guys fire their guns. All during that time Batman is getting closer and closer to the bad guys

As part of my books on writing i have two on guns. Police and bad guys do not usually have their guns drawn.

By the time a potentially violent situation has been detected the gun out of holster a defensive stance taken and the gun pointed then fired any opponent will have moved a great deal toward our cop, say.
And even if shot. People dont go down immediately.

Batman is stealthy, wears armor, is very fast, does not travel in a straight line and has all his gadgets in his utility belt like smoke or gas pellets and a martial artist who can easily defeat ordinary bad guy when he is near them. Robin has most of this too.

So ordinary bad guys even a lot of them are doomed.

I liked how they combined the two kinds of symbols in Rebirth with the yellow outline over the bigger bat symbol.

In any story set between the retirement of the original Batwoman and the events of No Man’s Land, it better be there. Outside of that time, I don’t care either way.

No circle. It makes it feel to comic booky.

@Nathan.Payson
And a guy dressing up like a bat to punch a clown in the face because he’s sad isn’t?

As an official Bat-Committee member, I vote for the yellow oval. And like any bureaucrat worth his salt, I refuse to compromise.

The no-oval symbol may have been the original, but its reintroduction is purely a symptom of the 2000s’ and early 2010s’ being allergic to color. Without the oval (and the yellow belt), the suit is drab, monochrome, and painfully uninteresting to look at. While the Rebirth outline symbol was a decent attempt at compromise, a compromise between a good design and a bad design is rarely the best option.

@BatJamags: But a real bureaucrat would just hire a yes-man to do their arguing for them.

I really liked the black bat with yellow outline.
I felt it was a good mix of both iconic symbols.

I like the black bat, but the black bat in the yellow oval is unquestionably more well known, absolutely signifies the character to a grand degree and is is what most people outside of comic fandom think of when Batman comes to their mind.

If DC was to bring the yellow oval back (and I’m surprised they haven’t in the last 19 years TBH), I’d be absolutely fine with it.

Depends on the story being told and the design of the rest of the suit. Generally though, I’d say yes