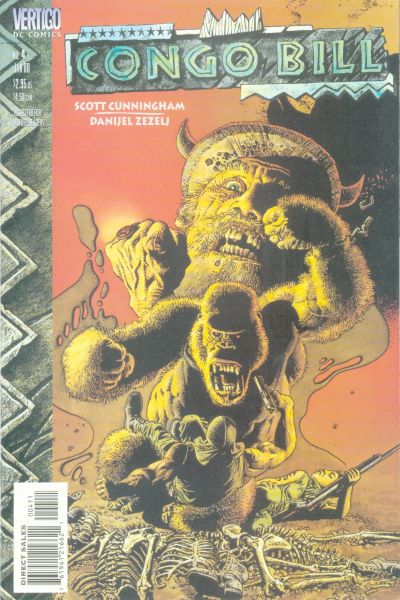 Doesn’t this character make an appearance in the Damage comic series? I seem to remember him on monster island.

Starman/ Congorilla along with JLA Omega was a great read if I may be so bold as to suggest it. It also tied in with a mini series I read with it brain isn’t working today it was Hal Jordan, Starman, congorilla, Supergirl and others looking for revenge on Prometheus for final Crisis. I’m sure with all the smart folks on here someone knows.

I think you’re right. I read a mini series that was really good on this site tho art was great storyline great. It went from there to Starman/Congorilla then finished in JLA omega which was kind of a reprint but it came together nicely.

Found it -JL cry for justice