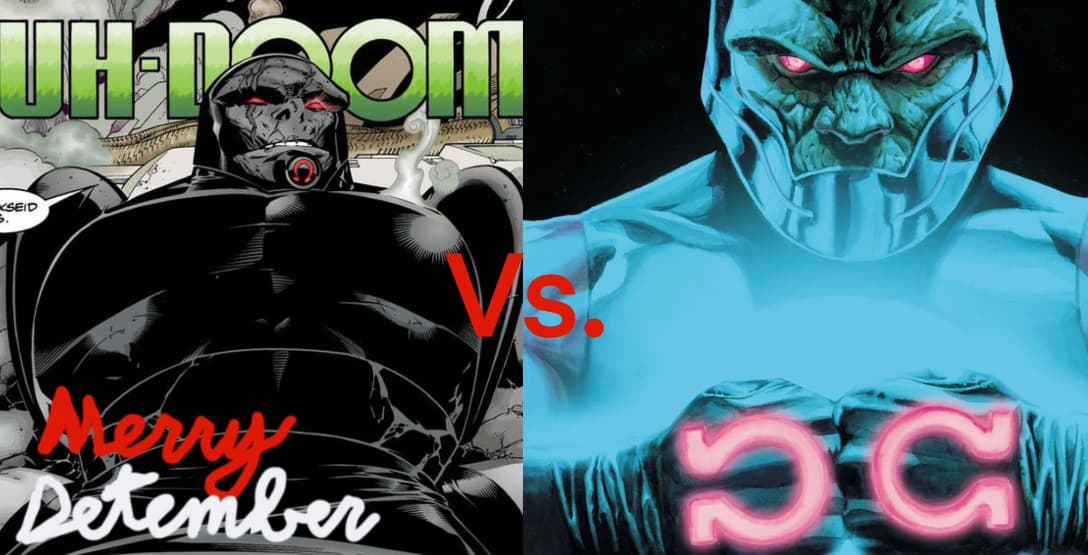 Grant Morrison is a very divisive writer, and I believe the reason for that is complexity. Whether you love or hate Morrison’s work, everybody at least agrees that is is complex. One camp loves the brain food that Morrison’s comics supply, but the other camp thinks that their comics are jumbled and messy. I’m somewhere in the middle, and the reason for that has to deal with the difference between a story and a plot.

What is the difference between a story and a plot?

Some people might know this, but I didn’t until a couple of months ago, so I think that it is worth stating. A plot is what happens in a particular work of art, however, the story is what the plot is actually about. For instance, the plot of The Fellowship of the Ring is the titular Fellowship’s adventure to destroy the One Ring, but the story is about power, temptation, and friendship. Now that we’ve got that out of the way, onto the good comic.

Why I love Final Crisis

Final Crisis is brilliant, in my opinion, for it’s complex story, rather than it’s complex plot. Final Crisis is essentially Grant Morrison asking what evil would look like if it was a person, and it’s Darkseid. The idea is fascinating, and I found it to be explored excellently, albeit subtly. The idea, however, was implemented under a layer of mystery, as well as a dark and foreboding atmosphere. This comic might not be for everyone, but I believe that it is complexity at it’s finest.

Why I dislike The Rock of Ages

Now, you may be wondering what The Rock of Ages is about, and I am genuinely not sure. The closest thing I could find to a message is that being a good person is good, but being a bad person is bad, and The Rock of Ages never goes deeper than that. While Final Crisis’ tone and story benefitted from complexity, complexity is what kills The Rock of Ages, because what should be a straightforward plot is unnecessarily jumbled.

I was just about to come and say that, even pulled up a link for it and everything, but I might as well add it on here: 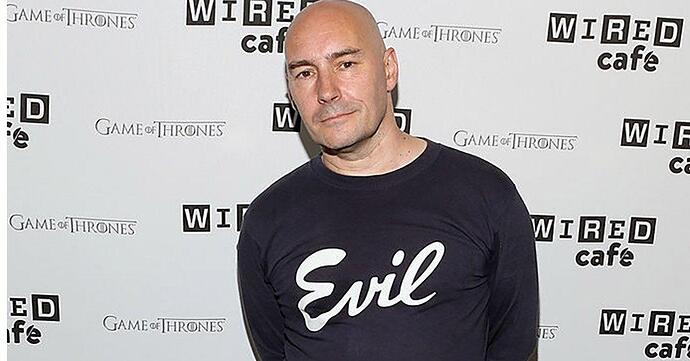 TV and comic book writer and creator Grant Morrison, whose credits include an impressive list of [...]

Anyway, onto the essay itself – it’s a good one, though I have to say it’s been so long since I read Rock of Ages that I can’t really comment on how I feel about the story itself. I am a big fan of Final Crisis, though.

First off I want to say I love your post format, very professional.

Totally share your sediment about rock of ages. An huge turn off for me to read something that has so much going on is that it’s keeps accelerating that it quite literally becomes absurd with narrative threads that just make me confused on what’s happening.

It reminds of a problem I have with writer Tini Howard’s writing, especially during Marvel’s Excalibur. I just can’t enjoy something that is so coupled together like that where I’m thankful at least I have pretty pictures to look at.

Sorry about that. Fixed it.

Totally share your sediment about rock of ages. An huge turn off for me to read something that has so much going on is that it’s keeps accelerating that it quite literally becomes absurd with narrative threads that just make me confused on what’s happening.

It reminds of a problem I have with writer Tini Howard writing, especially during Marvel’s Excalibur. I just can’t enjoy something that is so coupled together like that where I’m thankful at least I have pretty pictures to look at.

Interesting – I don’t remember there being that many threads in Howard’s Excalibur, but I feel like that’s just X-Men comics, specifically Chris Claremont’s X-Men that a lot of writers imitate to a certain degree.

Personally I wasn’t too into her Excalibur, but it was mostly because the characters I was really interested in, like Rogue, Gambit and Jubilee were on the sidelines, and while I really liked Betsy before, I didn’t care much for her Captain Britain direction. I guess I just like her when she was a ninja, and thankfully Kwannon is still around kicking ass that way.

It was confusing for me to see rogue become Apocalypse, Betsy having multiple versions of herself as captain Britain in the world, and Mr. M introduced himself out of nowhere.

God it was so funny, that series was an tailspin for me and it surprises me people say that’s always been Excalibur.

Look, I don’t what to say that it’s bad to have complexity because complex plots can be a good thing as well. It’s just got to be handled in small portions though otherwise you’ll just lose people real fast. 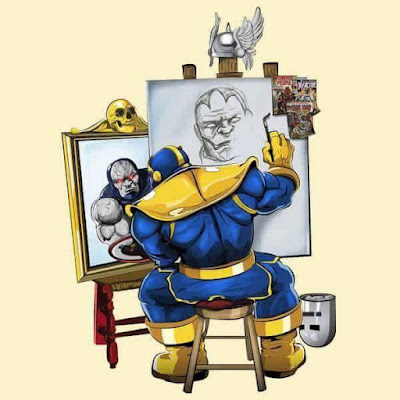 I don’t hate Porter’s art back then, but I really enjoy his art now – which is wild because back in the early 00s he severely broke his hand and had to relearn to draw with his other hand. 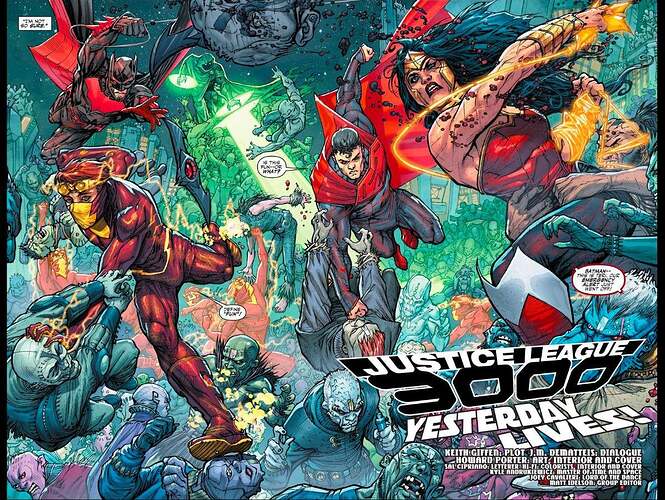 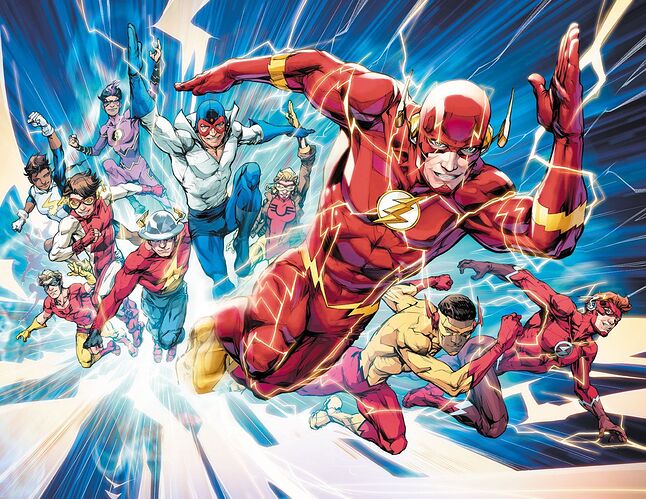