As we are counting down the last few days until we all go INFINITE, it might be hard to find things to do. Never fear - our illustrious Clubs have you covered with events and discussions for all of your interests! 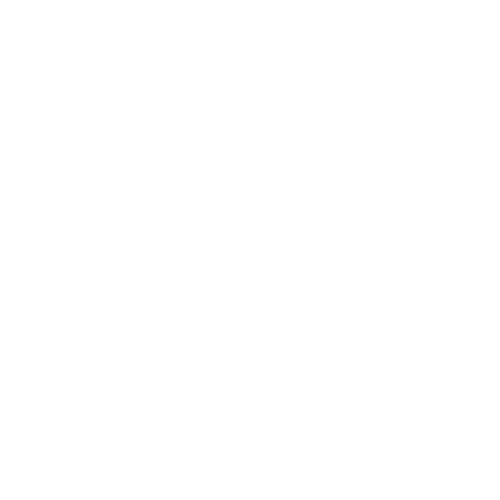 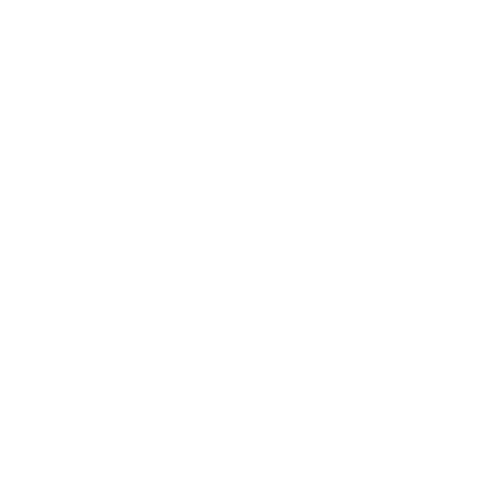 And if you’re still looking for reading recommendations, join in on one of our Fan Club Discussions:

And there are always new, interesting threads popping up for you to participate and share your love for DC, so keep your hand on that dial!

Is there a hangout or event you’d like to participate in, but you’re not seeing it? Let us know in the comments below!

No. It matches the ammount of DC shows in 2021. Perfect symmetry

I am not in any club idk why or how lol Time to change all that.

Lost af. Where did everything go? Is it only books and that tinny list of movies now? My fire stick just broke and I come back to this.

I know im late but what happened and whyyy

Updated those links for you, @Razzzcat! Sorry about that!

Hi @perooolikeee - Welcome back! You’ve come back during a time of change. DC Universe is fully transitioning into DC Universe Infinite tomorrow, a comic book service. HBO Max will be the home of most of the DC video content. You can read more about this here.

We also have a list of where you can find specific video content, I hope this helps. Please let us know if you have any additional questions.

Yes, after HBO Max launched, WB decided that turn this into a comics only service, to be named DC Universe Infinite. The video content has been slowly leaving ever since, with the last of it scheduled to leave tomorrow morning. At the same time, an app update will make that Fire Stick app unusable, though that should have already happened. Since you seem disappointed with that news, don’t worry. You needed to opt in to continue your subscription after the transition, and since it sounds like you didn’t, that would mean your subscription will end at the end of the day, and you’ll be getting a prorated refund for whatever time you’d previously paid for past the end of the DC Universe service.

At the same time, an app update will make that Fire Stick app unusable, though that should have already happened.