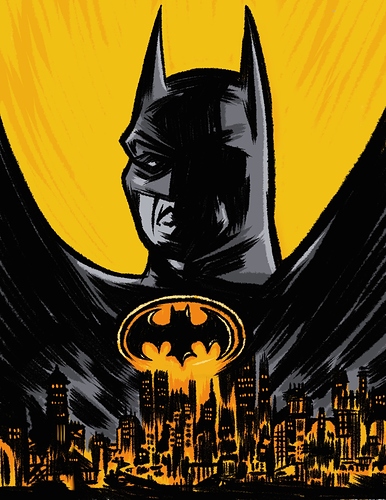 I liked Batman as a kid, but I’ve always been a Superman fan… well maybe not for a small segment of time back in the late 90’s and early 00’s! Even before Batman 89 hit the screens, I was so caught up into the awesome hype of it all; I loved it!

I had baseball cards, fan magazines, shirts, keychains, toys, models, the tiger electronics handheld, soda cups and all sorts of merchandise! Strangely, I haven’t kept any of those in my old age except for the comics I bought at that time.

My prized possession from all of those things was the movie adaptation by Denny O’Neil and the jaw dropping art from Jerry Ordway. As a Superman and Crisis fan, I was already familiar with mr. Ordways amazing art, but he really outdid himself with the adaptation! It’s probably the only comic book movie adaptation that really made me feel like I was watching the movie all over again.

I can’t possibly come close to mr. Ordway’s artwork, but in a way this is not only a tribute to the movie but to his astounding artwork in that comic. My fav’rit! 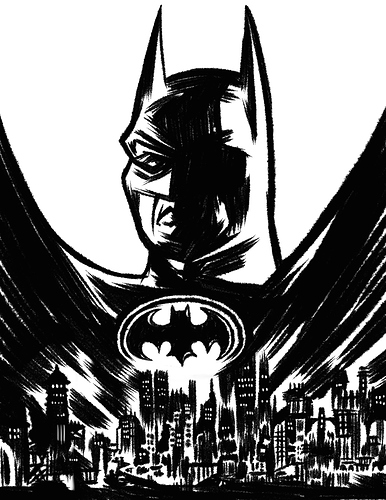 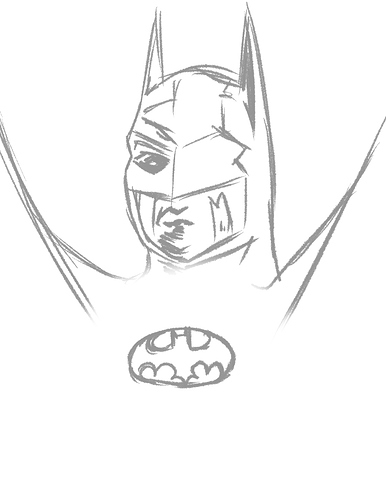 While I’m not yet familiar with Ordway’s art (please don’t get mad at me, DCU), I love your bold coloring, as always.

Thank you! Glad you liked it!

I don’t think a ton of people know Jerry Ordway nowadays, but he was drawing a lot of Superman when the John Byrne reboot happened in the mid 80s. And he also had a huge part inking most of Crisis on Infinite Earths.

But, since I’m dorking out on his stuff right now, I took some pictures for you from my Batman 89 movie adaptation! 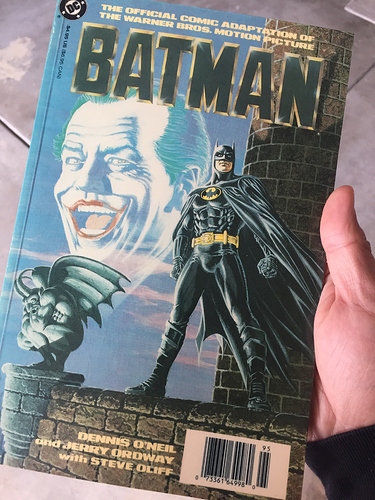 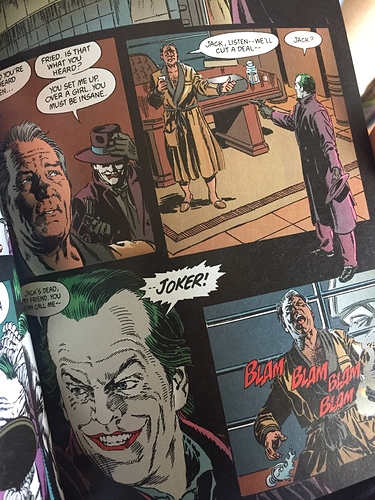 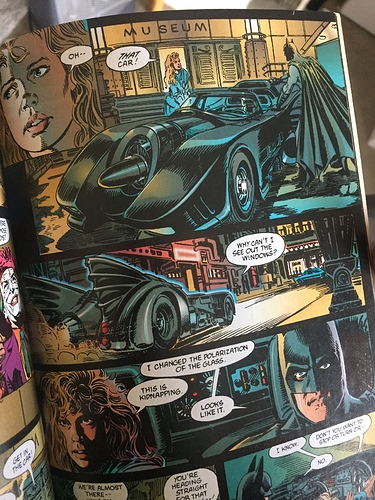 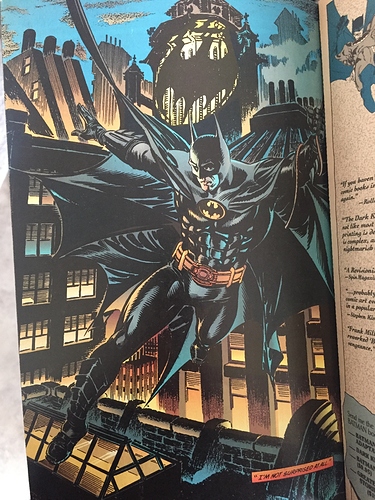 I lied! I absolutely remember that cover! I didn’t own it but I remember flipping through it as a kid

It’s so good. He’s able to maintain good quality of likenessess throughout the book, but it’s not stiff. And he does some very cool inking techniques. And I just recently found out he was doing all this along with other projects and on a tight deadline! It sounded like a crazy project to be on, but man it’s so great! 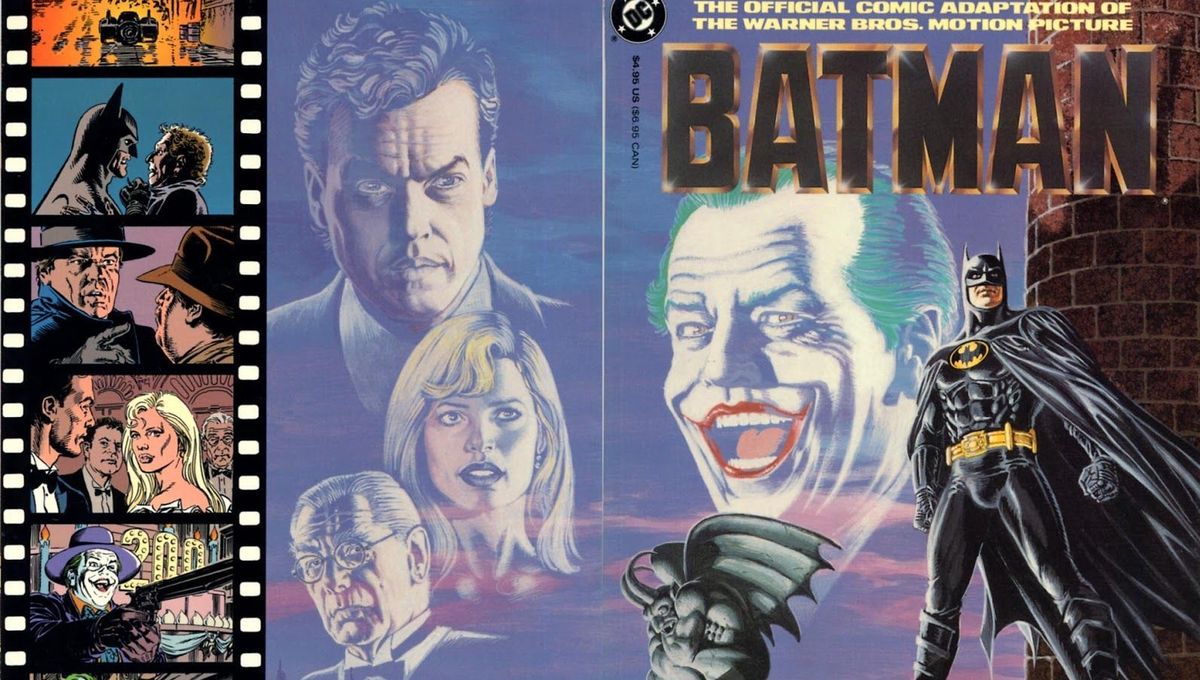 When tackling a comic adaptation of a film, you'd think comic book writers and artists might have a fairly easy job. Just copy what's on the screen and in the script, right? It wasn't so for DC comic book creators Denny O'Neil, artist Jerry Ordway...

They’re doing a reprint of it in hardcover soon, so I’m gonna be all over that! 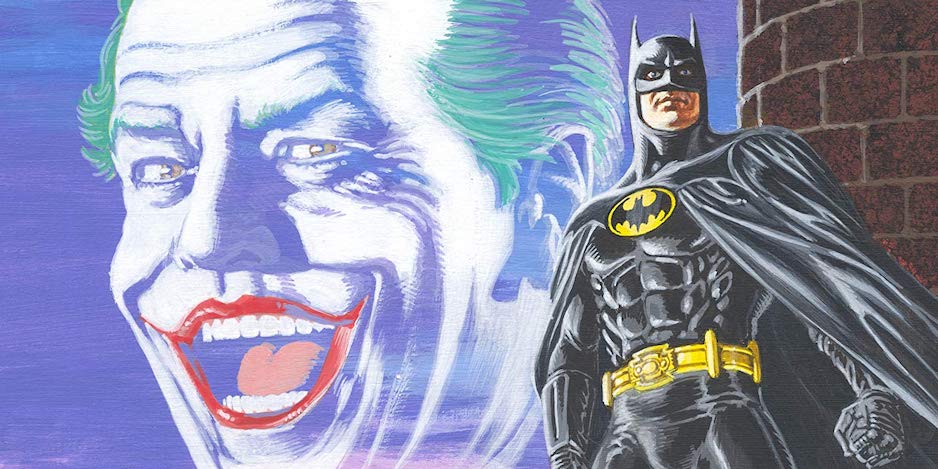 "Without Al, I decided to be a glutton for punishment and ink the comic myself, despite the killer schedule, which was 64 pages, plus two covers, in two and a half months time. "

Just reading that makes me want to keel over. What a wild ride they had bringing the novel together, though! I do like that he mentioned that it wasn’t as easy as just looking at the film slides and copying them line for line. Sometimes I think people underestimate what these kinds of adaptations involve. Ty for the read!

Anytime. I follow him on twitter and he seems like a nice guy. I actually asked him how he was able to output so much work at such a high quality when he was drawing Superman monthly and he himself said he had no idea how he did it either!