Comix Rant: Pennyworth Is So Good! 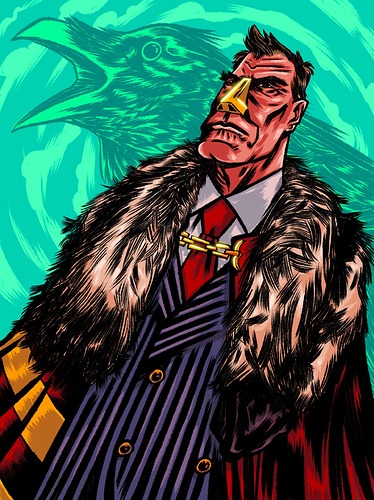 I’m really late to the show, but I recently finished my binge on Pennyworth’s 2 seasons on HBOMax! What a great show! I came into it thinking it couldn’t be any good. But I’m a DC fan and a Gotham TV show fan (And a Bruno Heller, Danny Cannon fan) so I’ll give it a shot. From the first ep I was hooked! The alternate reality London it’s set in, The cast led by Jack Bannon, the soundtrack, the gorgeous visuals, the larger than life bad guys… there’s just so much to love! Lord Harwood is such a fantastic character played by Jason Flyming and when he wears that crazy cape he looks so awesome. 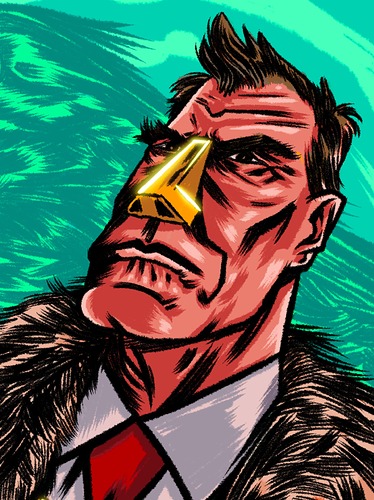 I’m so glad HBOMax decided to take on the show and continue on with a 3rd season! I am a little wary about the time jump that’s planned because I just really love seeing everybody before Bruce and Batman come into the picture. But I do trust the show runners and another season is always good! 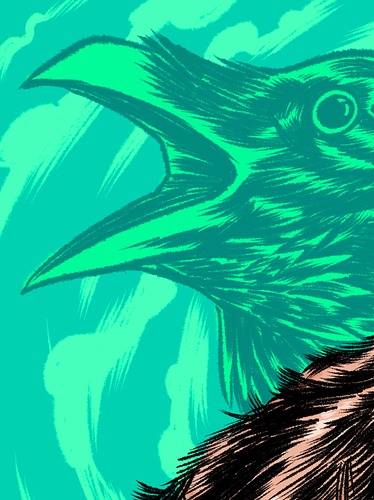 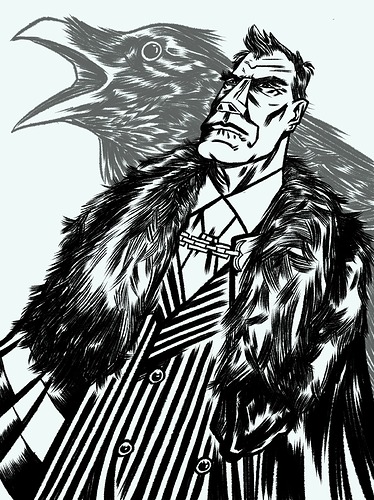 I was expecting a more ‘Gotham’ approach to the show, but I really love that it has its own tone for a lot of the first 2 seasons. It’s like this great Guy Ritchie-sequel British crime drama with secret agents, cults and even a couple historical figures popping by.

I find that DC’s ‘supporting cast’ TV shows have been winners for me. Gotham, Krypton and even Powerless have been really good quality shows with a different approach to the DC Universe. Pennyworth joins this line-up! And yeah, as far as track record goes, only one of these shows survived into a good set of seasons and was able to bow out gracefully.

However, I think a lot of people are missing out on just how unique to a vision all of these shows are and yet still exist within the DC universe. give Pennyworth a shot if you haven’t seen it yet!

Great work as always, biggedy. I haven’t watched the show, but I read the first issue of the comic and it is fantastic.

Thanks very much, I’m glad you liked it! I will have to check out the comic for sure! Give the show a shot!