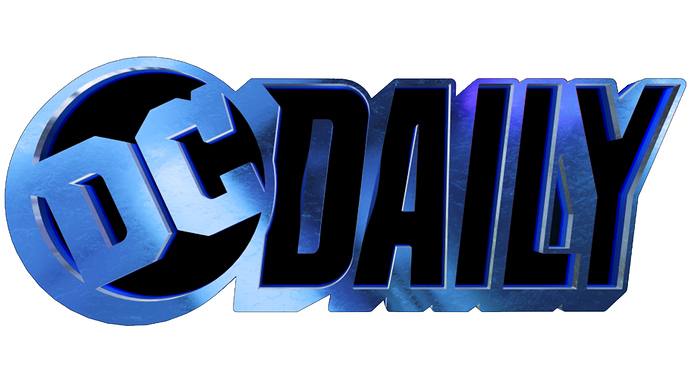 We hope you’ve been enjoying our home edition episodes of DC Daily, as much as we’ve enjoyed making them!

Coming up tomorrow and next week, we have some more treats for you guys. It’s a jam-packed week celebrating 80 years of Catwoman, plus some great interviews. What are you most excited for?

Two of my favorite creators this week, Bendis and Bermejo. Can’t wait.

I really enjoyed the Catwoman movie. It has many faults but there is a lot of fun to be had.

I was really looking forward to the Catwoman special too.

Just saw the Catwoman movie discussion. Despite lukewarm reviews, I’m more keen to see it than ever before. I hope to hear about LSH info from BMB interview on Friday (fingers crossed).

I will always defend Catwoman (2004). It was casually mentioned but completely undersold that the casting in this film is 100% gender-flipped from all previous super-hero films… The comedic sidekick is a woman, the dopey love interest is a man, the wise mentor is a woman, etc.

I don’t fault this team for not mentioning films like Daredevil (2003) or the Schumacher Batman films or even the Richard Pryor vehicle Superman III… but this is not one of the worst comic book adaptations considering what came before.

As a fan at the time, I can assure you that there was an undercurrent of ‘blacklash’ at the casting of Halle Berry. The fans of the Tim Burton Batman films were (and are) a vocal group and they were not shy about expressing their opinion about preferring to see Michelle Pfeiffer strut in the outfit.

This is a film with a complicated legacy, but it isn’t nearly as bad as it is made out to be. If you want to hate on a female-led comic book movie, please consider Elektra (2005) instead.

If you want to hate on a female-led comic book movie, please consider Elektra (2005) instead.