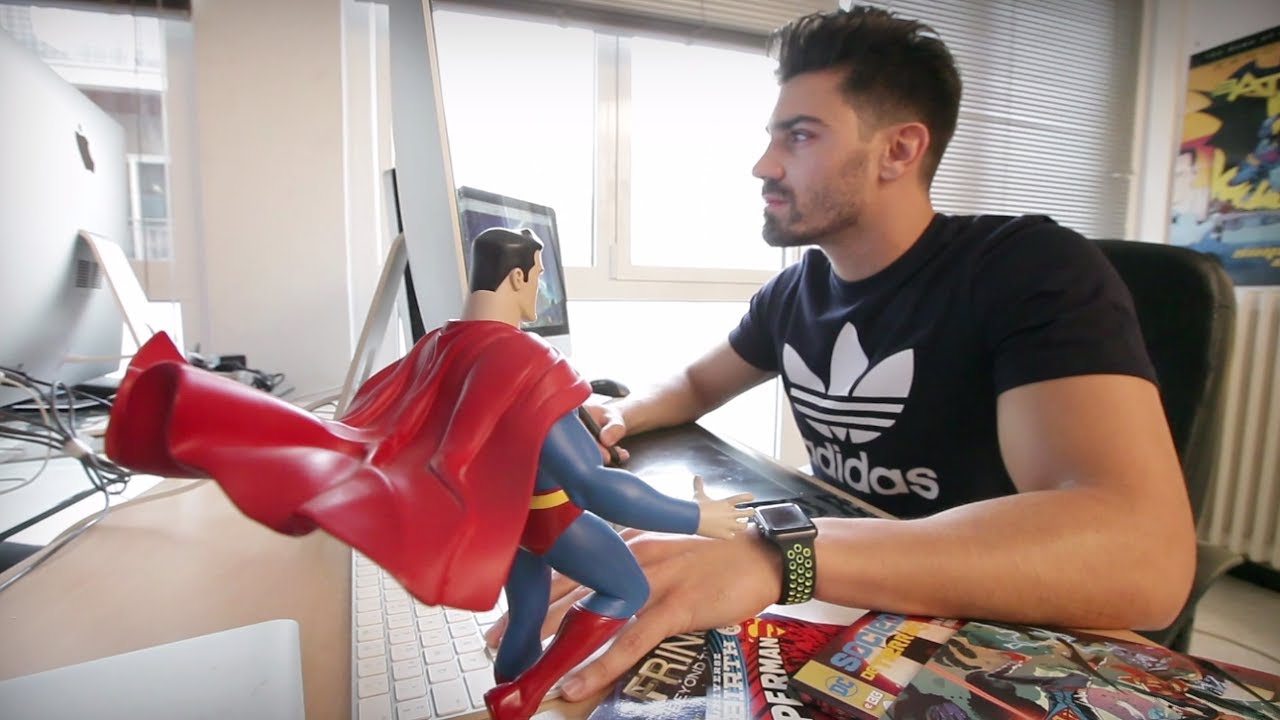 maxresdefault1280×720 104 KB
Jorge Jiménez is known by fans for his unique take on a number of DC’s biggest characters and iconic teams including Batman, The Justice League, Super Sons and more. Debuting on Saturday, June 20 on DC Universe, the nearly hour-long Visionnaries: Featuring Jorge Jiménez will profile Jiménez and his lifelong dream to become a comic book artist.

Visionnaries: Featuring Jorge Jiménez enters the world of one of DC’s brightest talents. The documentary charts Jiménez’s journey as a young artist from a remote village in Spain to his early professional struggles to illustrate some of the most well-known DC heroes. Along the way, Jiménez details his artistic process and his desire to one day draw his childhood hero, Superman.

Jiménez is currently drawing Batman with writer James Tynion IV in a story leading up to “Joker War,” along with variant covers for the series featuring prominent characters who factor into Tynion’s story.

Woah! This will be awesome! Jorge Jiménez is truly one of the best DC artists out there working right now. I’ll be watching this tomorrow

@DeSade-acolyte, this is the documentary I’ve been referring to

I’m really excited for this one, can’t wait to watch it!

Documentary stuff are always my favorite, I can’t wait to watch it.

If any decision makers are listening, more content like this please. A documentary like this would never happen on HBO Max and that’s why I keep supporting this app

this is a good idea. spotlight the rising stars of the future.

Just a stupid question, probably, but why are there two n’s? Why isn’t it just Visionaries?

Sounds great although at first I read this as a new series based on the old toy line vussionairies … And I hate that I got that excited for that idea.

@wookietim.11294. Welcome to the community. Enjoy the service.

Would love to see more content like this getting produced and making its way onto the platform.

I know DC is always trying to change it up, but when Tomasi and Jimenez are together magic happens and Ill put Superman back on my pull list this second if they get put on the book after Bendis’s run ends

Ya I’m interested in hearing his journey into the DC universe! It’s Gonna be cool!