Comics You Love That Everyone Else Hates? 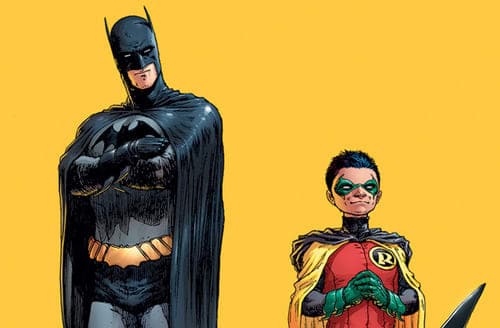 Do you have a comic that you really enjoy that for whatever reason other people don’t like? Come in here and make a case for why it’s better than most people give it credit for!

TO BE CLEAR!!! If you come in here and see someone talking about something they like that you don’t, DO NOT hate on them or make fun of them. Feel free to have a mature and respectful discussion. I’m all for people sharing their different viewpoints. But don’t come in and disparage someone or act like they’re less than you for their different tastes.

With that said, I’ll start! I think Grant Morrison’s run of Batman gets way more hate than it deserves. Most of the hate centers around Damian, but I think Damian was a really great addition to the DC Universe. He plays against Bruce extremely well and really elevates the character. Bruce can’t just hide in the shadows and be this non-stop crime fighter anymore. He has to be a father as well. It could certainly be argued that this has been done by other Robins as well, but Damian and Bruce share blood. Bruce has to constantly fight with his own son and justify his actions/morals. Damian perfectly counters Bruce in every way. I also think that as Damian has grown, he’s become a great asset to the Universe overall. Super Sons, for example, has become one of my favorite series.

I don’t think Amazons Attack is as bad as it was made out to be.

I don’t know if I would say “love”, but a part of me really likes Identity Crisis. I understand why it gets a lot of hate from some people, but I feel like it did a good job retconning some of the hokey aspects of the Silver Age and giving more of a “business as usual” feel to the Justice League’s exploits.

I didn’t realize Identity Crisis got hate haha. It’s literally my favorite comic run of all time. Menzel has some excellent writing in there. Interesting.

I wouldn’t call my nomination hated as much ignorned

This time the often told story of a hero with amnesia works.

She wears pants, is younger and does not yet know her powers

Themyscira has been destroyed, her mother Hippolyta murdered as well as most of the Amazons.

She is being hunted

Then she is told of a group of Amazons alive and goes to save them, by leaping on top of a moving plane and holding on.throughout the long journey.

The title lasted until 614 and then Flashpoint occured.

Reading 601 to. 614 some months ago, I realized a severe drop in.quality but I didn’t check for a change in writers, which explained it

I think he had Superman too, the Walk accross America, which was terrible.

And then he abruptly left both titles.

I haven’t checked out this run of Wonder Woman. I’ll definitely try to give it a chance.

Armageddon 2001 and Eclipso: The Darkness Within. Both of these were crossovers in 1991 and 1992 respectively. I love them. Granted, I got into them later on in life when I found a majority of the main issues and the crossovers in the various DC Annuals in the fifty cent bins, but I really liked these stories. With Armageddon 2001, I know whenever someone hears about this crossover all they can think about is the Captain Atom leak and how they had to change the story, but they never talk about the stories in the annuals themselves. The Flash, Detective Comics, Superman and Justice League had some amazing stories in their tie-ins. With Eclipso it was such a fascinating idea: various gems would corrupt heroes, villains and supporting characters and our main characters who have to deal with that. The story line had a pretty amazing and shocking ending with the Will Payton version of Starman vs Eclipso.

Sadly, these stories are either forgotten about or dismissed, but damn if I don’t love them.

What can I say? I’m a fan of the idea that Batman was starting to lose his way before Robin came along. I find it the most satisfying way of acknowledging the pre-Batman #1 stories in the modern continuity. Even if the stories that try to go there don’t always stick the landing…or even come close to sticking the landing, I appreciate the attempt.

I rather liked the story of Batman: Year Two. I just wasn’t a fan of McFarlane’s art when he took over. I wonder how the story would’ve turned out if Neary and Farmer stayed on. I did like Full Circle quite a bit!

Batman #50 by Tom King. I know the wedding issue gets a lot of hate but personally I loved it. I felt it was a fantastic love letter to the relationship between Batman and Catwoman through all of their DC history. The beautiful art by so many talented artists, the style change ups the shifting perspective. Even if the ending was ‘disappointing’ at the same time I was fine with it. While I loved the idea of Bruce and Selina marrying I was also fine with them not marrying because they will always be in each other’s lives in some form.

Yeah. The problem was 100% with how DC promoted it, not with the issue itself.

I also liked Tom King’s Batman 50. It raised all the right questions about the two of them marrying and the art was beautiful.

I know it gets hate but I enjoyed Heroes in Crisis. I thought it was a great look into PTSD and trauma in the Superhero world. Which should be something that is noticed more in comics.

Love Heroes in Crisis. One of my favorites of recent memory. I understand some of the complaints about the ending. But I had no problem understanding or digesting it. I think it’s a great look into a new side of heroes that we should see more often

Superman: For Tomorrow. I enjoyed Azzarello’s take on the characters, and of course Jim Lee drawing classic Superman every issue was a treat. And when Zod entered the mix, I was ecstatic.

I liked it too- the mystery was well done and I loved seeing Deathstroke vs the Justice League.

Do people really not like Morrison’s run on Batman? I think it was the best run anyone’s ever had on Batman.

After your recommendation I went and read Superman: For Tomorrow and I loved it. Maybe I’m biased cause I love Azzarello, but it really feels like a great take on the character. Something new and refreshing but also kind of timeless. It feels like everything Zack Snyder wanted to do but flopped on in my opinion.

Awesome- I’m glad that you liked it!

Henry Cavill said it was his favorite Superman story of all time. 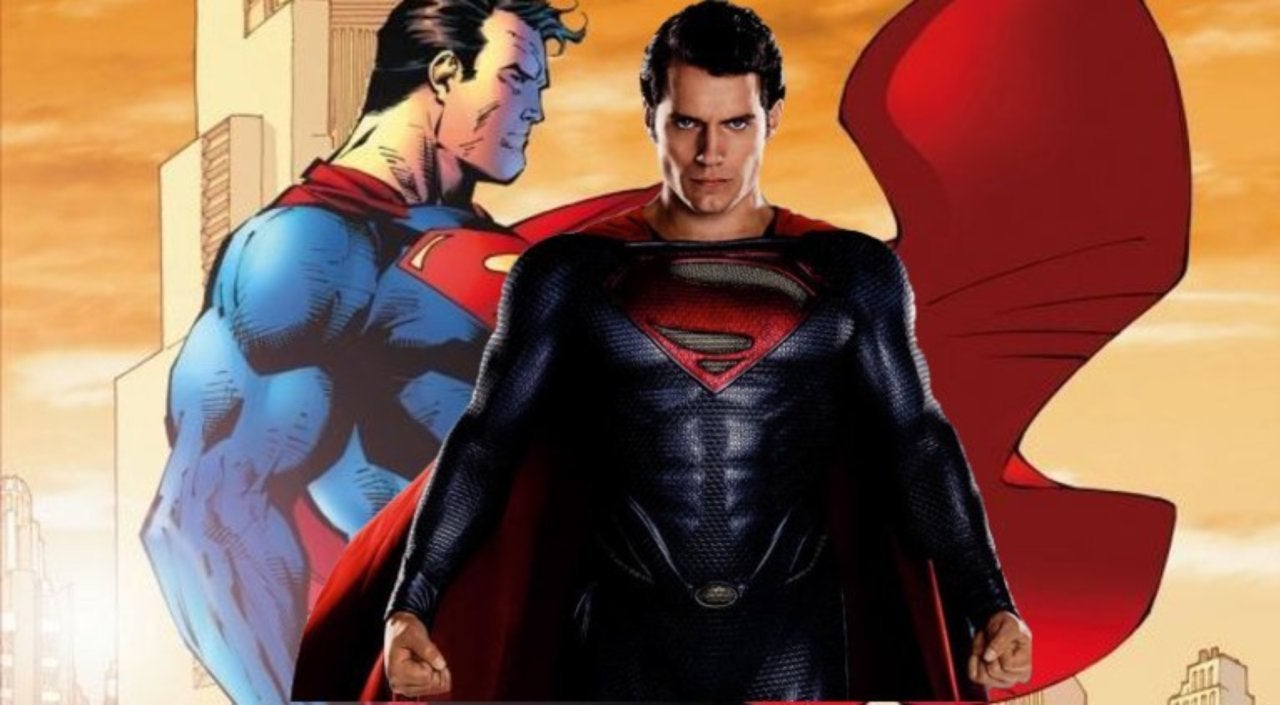 The Superman of the DC Extended Universe, Henry Cavill, celebrated Superman Day by revealing his [...]

I have always loved Batman & Superman Generations (1999) by John Byrne. It may be nostalgia because it’s one of the first books I ever read, but I think it’s excellent. I definitely believe it doesn’t get the recognition it deserves.