Comics That Are Based On TV Shows Poll 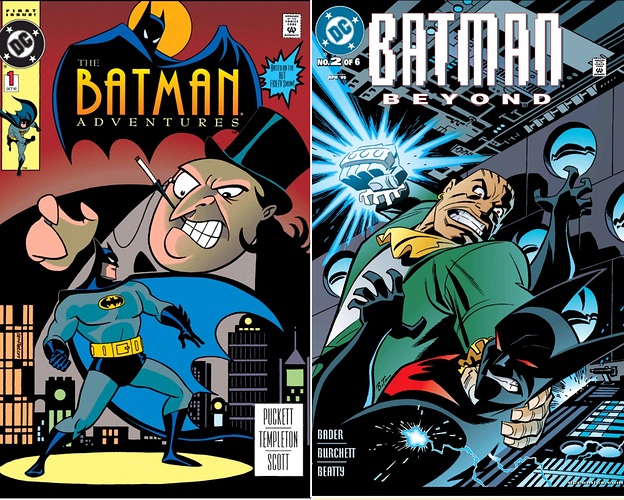 20210128_2219311711×1369 647 KB
I don’t think this poll was ever done, so here’s my question to you all for this next poll, I remember when my late friend was collecting comics that was based on the Animated shows like Teenage Mutant Ninja Turtles (1987) and X-Men Adventures (based on the hit 1992 series), these comics issues were based on an Episodes.
When I started collecting The Batman Adventures, it had it’s own adventures. My question to you guys, Do you like comics from any TV shows based on an TV episode or having it’s own adventures in comics?

Comics That Are Based On TV Shows.

I like adaptations just fine but telling new stories within those universes is just better.

And the Archie TMNT comic based on the cartoon really got going when it started telling it’s own stories after the first couple of adapted stories.

I prefer new stories like the Justice League Unlimited comics. I especially like the Guy vs Darkseid one.

I like both. I have a few X-Files (Topps Comics 1997-1998) comics that are adaptations of the first season, including my favorite episode Beyond the Sea. I too grew up reading those Archie TMNT, X-Men Adventures and Archie Sonic comics. Sonic was probably my favorite comic out of this group.

There is one comic that I would love to see on DCUI, Superboy: The Comic Book. 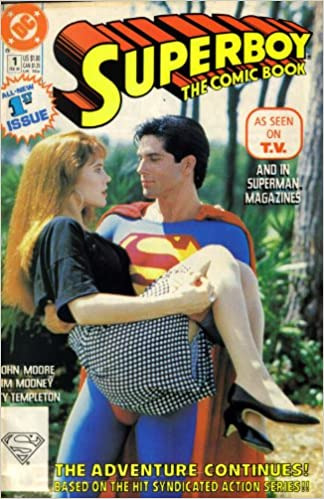 I really don’t like it either way. Adaptations of TV episodes are pointless, and concurrent original stories almost inevitably contradict (or get contradicted by) the TV series at some point.

I think it’s better that TV comics tell their own stories. The main purpose of TV comics to me is to provide a jumping on point for TV watchers who want to get into comics. Not to devalue the quality of the storytelling of course. But comics like the Batman Adventures provided a very good starting point for readers who were worried about continuity, especially since Knightfall was right around the corner when it came out.

Now that I’m older I do enjoy reading comics like Knightfall and The Long Halloween.

I do like some of the comics based on TV shows. I have Smallville and the season 11 continuation. I also have Isis from the Shazam show. If you look closely on the Isis comics in the upper left hand corner you’ll see a DCTV logo! 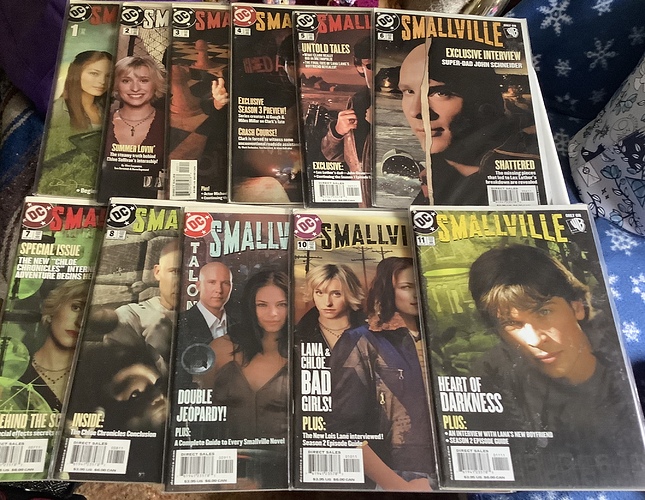 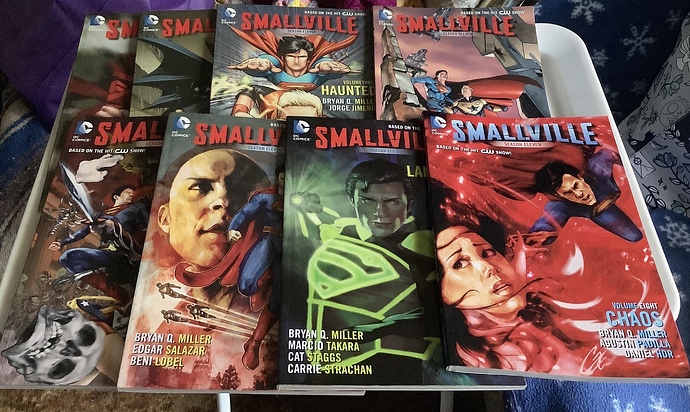 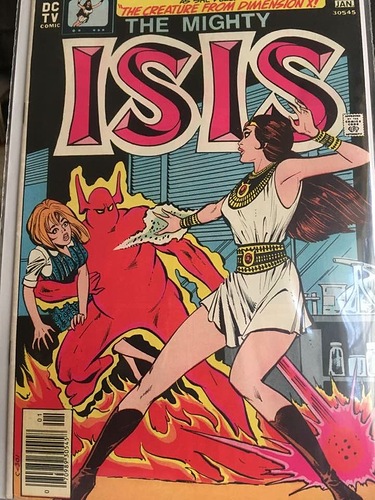 That’s really cool. I was watching the show when it was on the DC Universe it wasn’t all that bad.

Om sorry to contradict you however, Teenage Mutant Ninja Turtles was actually a one-shot Indi comic before it became a cartoon.