📚 Comics and Music: What Are You Listening To As You Read? 🎶 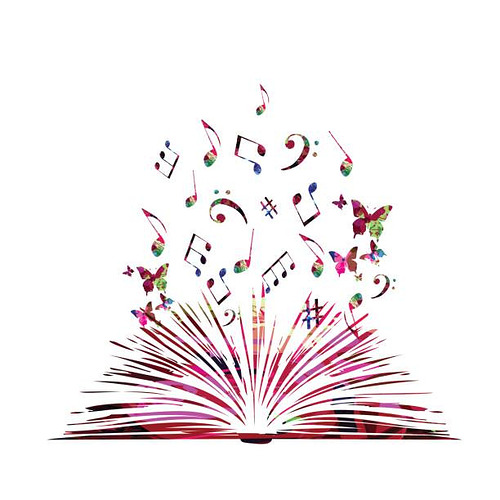 Do you have a tune you recently listened to while reading comics and you’d like to share it with other fans? Drop it down below!

I recently read DC: Mech #1 to the following from The Big O (a mecha tale with similarities to Batman) soundtrack: 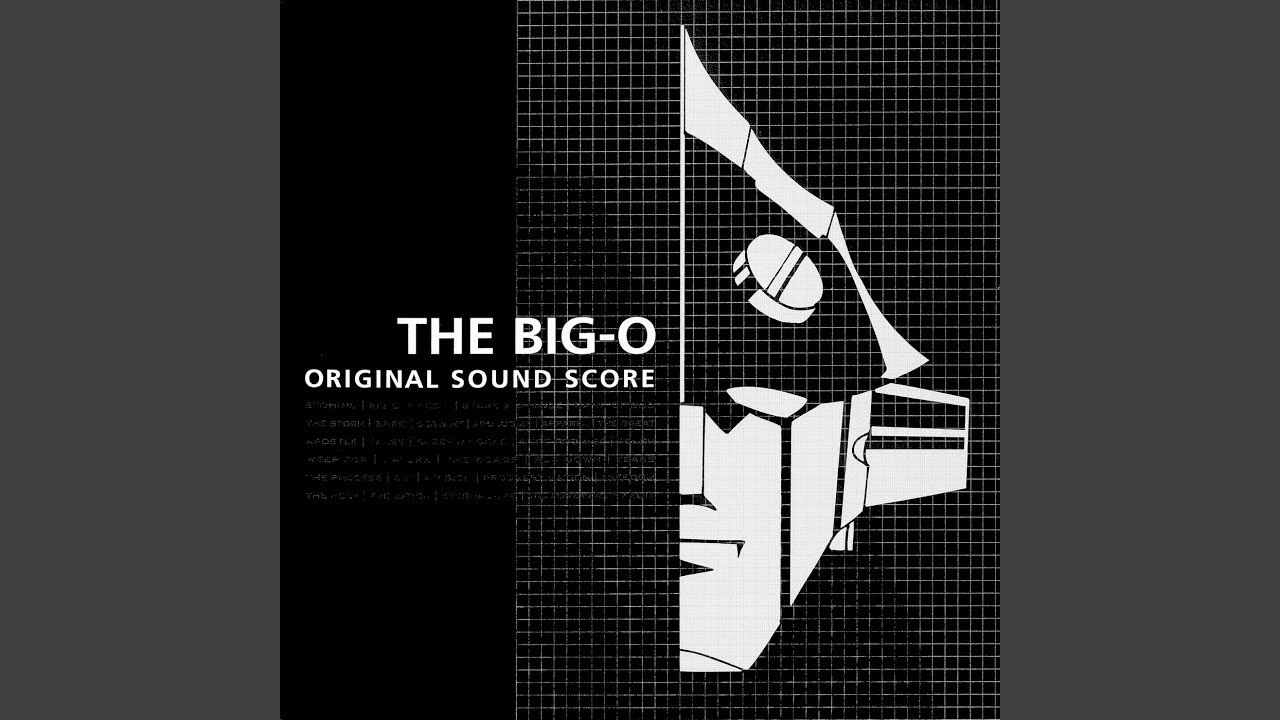 What have you listened to lately, and what comic(s) did you pair your tune(s) with?

. But when I do listen to music and read I listen to ffdp (Five Finger Death Punch) or Post Malone. Ik two totally different genres

I really don’t listen to music when reading, unless I’m at Barnes & Noble.

I’ll listen to music sometimes. If I do it’s usually instrumentals, stuff like film or video game soundtracks, or maybe even post-rock – I find the mix of classical instruments and guitars seems to fit very well. Sometimes songs with lyrics can work, but it’s usually if it fits the character and/or specific moment I’m reading.

@Reaganfan78 I used to sample CDs at Borders, but I’ve never listened to tunes at Barnes and Noble (come to think of it, I haven’t set foot in a B&N in months).

Do they still sell CDs? I know B&N’s selection of DVDs and Blu-rays is, charitably-speaking, a slim fraction of what it used to be, so I’d be surprised if they’re still heavily invested in CDs.

Regarding my comic to music (and vice versa) habits…

I sometimes prefer silence to read by, but I often enjoy an aural adventure to accompany my reading.

I’ve found Nine Inch Nails pairs very nicely with Transmetropolitan (we all know Spider would rock out to Head Like a Hole), while stirring classical music (especially pieces that feature a rousing chorus) goes well with assorted event tales.

If you’ve ever wondered, The Sinestro Corps War and Ride of the Valkyries are a comic and music match made in Heaven.

As The Sandman approaches, I’ve had Metallica’s Enter Sandman on repeat. If the song ends up somewhere in the show, I’ll be quite happy.

Right now, I’m listening to this as I read Superman: Space Age #1: 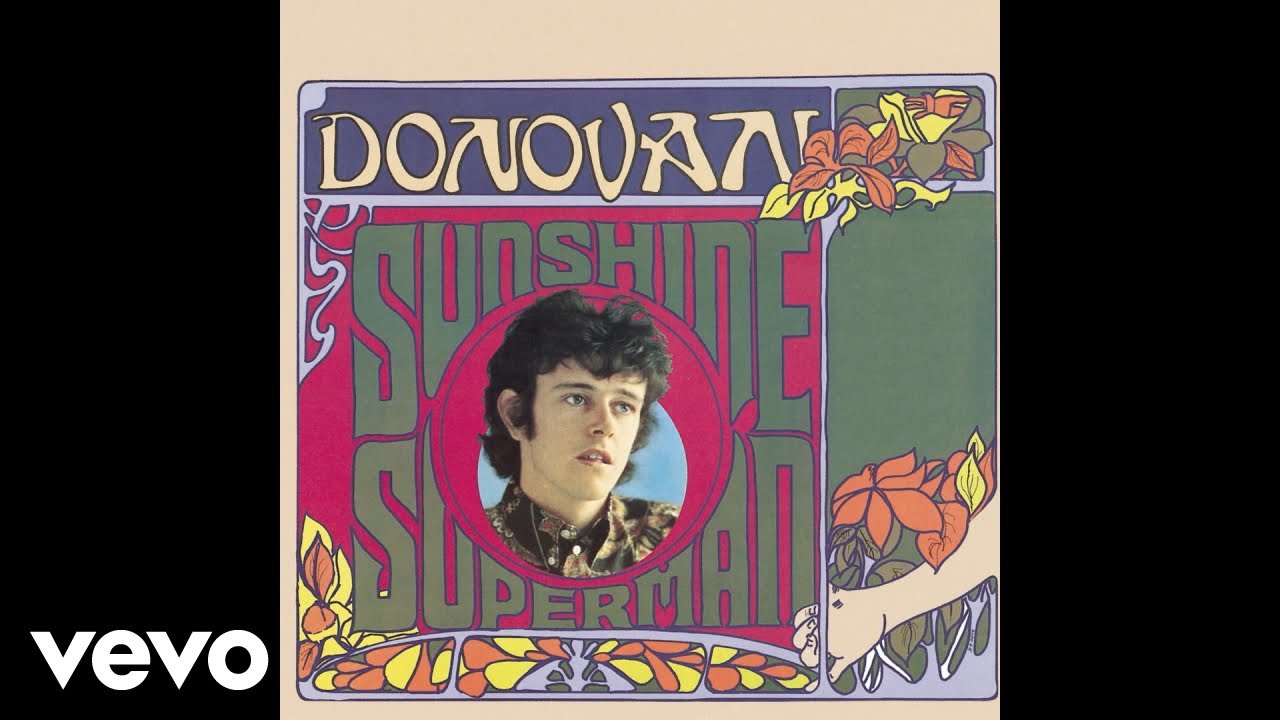 I will usually throw a musical score that corresponds to what I am reading.

I will usually throw a musical score that corresponds to what I am reading.

If I’m burrowed into my reading chair(s), and reading an entire arc, creative run and/or series, I’ll often put a score on.

The last time I re-read the For Tomorrow arc of Superman v2, I had the score of Superman: The Movie playing. Talk about comic and music heaven.

I’m going to re-read Hush soon, and for that, my score choices are Burton’s Batman and Batman Begins.

Ambient Worlds is a favorite of mine. I especially dig this piece: 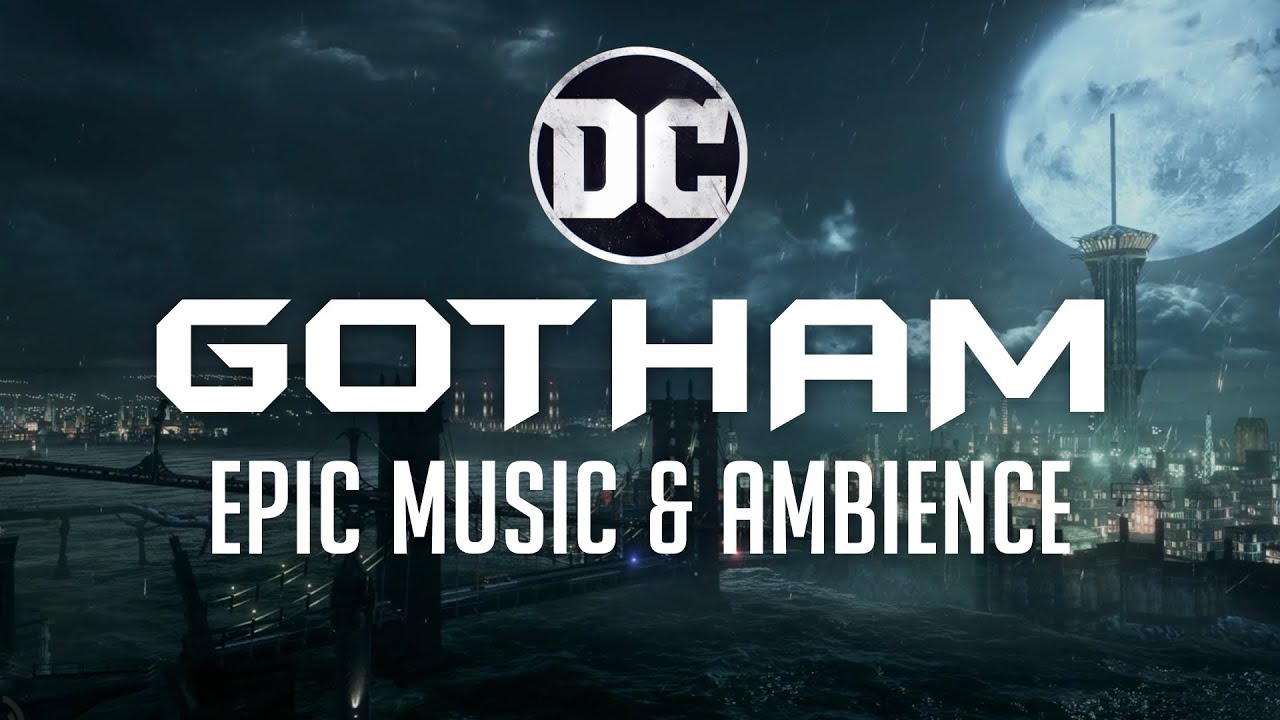 Ambient Worlds’ LOTR and Indiana Jones pieces are among my favorites of their non-DC output.

I like to listen to Built To Spill when reading All-Star Squadron.

I don’t listen to music when I read, my mind will not let me. Funny enough, neither will anyone else I’m at home with

Not because I’m not allowed, but because I offer really good personal request service, apparently.

I’ve had the League of Super-Pets score on as I read LOSP: The Great Mxy-Up.

From what I’ve heard of it so far, this is my favorite track (paging @moro: The below has highlights from STM! 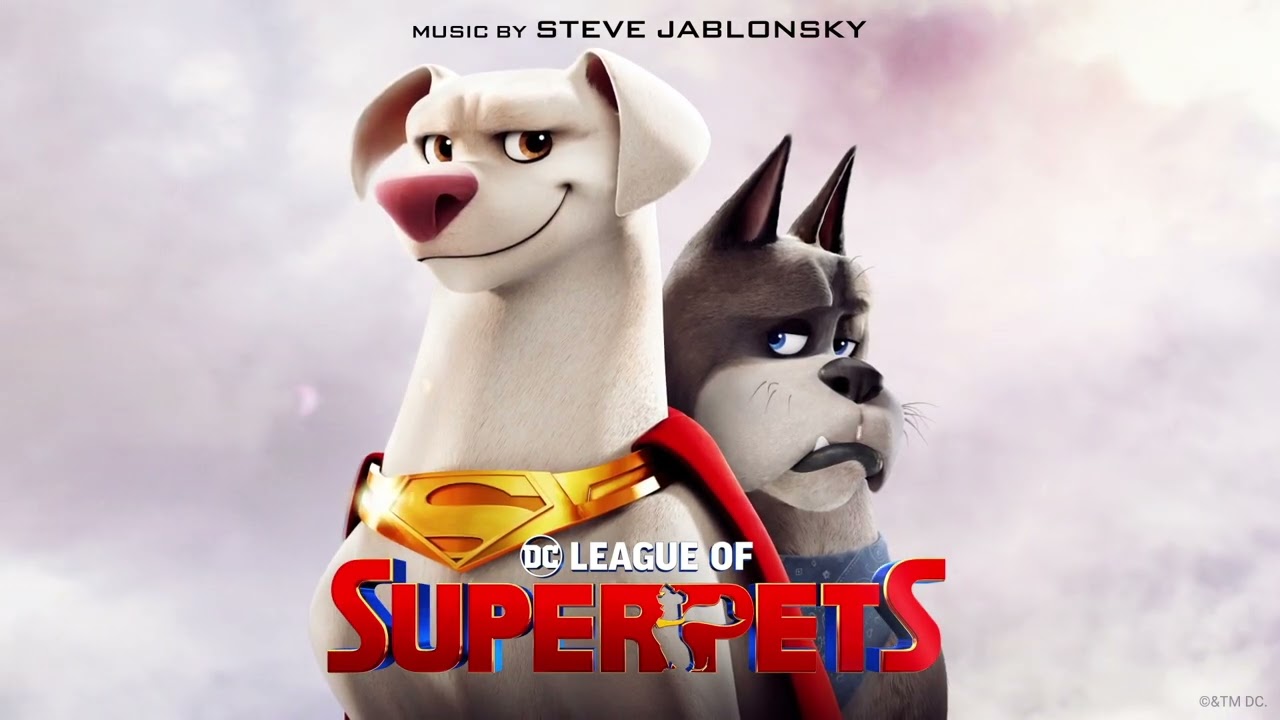 I absolutely cannot listen to music while I read. I need to fully concentrate on what I’m reading.

I listened to some of Batman’s many OSTs while I was reading The Dark Knight Returns but besides that I never listen to music while reading,

Most comics Just aren’t cinematic enough to warrant a soundtrack.

paging @moro: The below has highlights from STM!

Most comics Just aren’t cinematic enough to warrant a soundtrack.

We’ll agree to disagree on that, as that’s an entirely different discussion.

To cite an example of something I found was more than cinematic enough for a soundtrack, there’s Jack Kirby’s Fourth World saga.

I’ve read it while a playlist of assorted classical epics played in the background and man alive, if you think his work crackles when you read it in silence or with something other than music on, its an altogether new and entirely epic experience to read the adventures of New Genesis vs. Apokolips while a great piece of orchestral music plays nearby.

If the Dark Nights duology warranted soundtracks (and they did), then Kirby’s Fourth World saga, among a never-ending list of other titles/stories, most definitely deserves one.

SN: While they’re inspired by Kirby’s work, no, Kirby Krackle songs don’t count as that soundtrack. Kirby deserves a full-on symphony and chorus.

They did! I haven’t seen the movie as of this writing, but I still got goosebumps when I heard the Williams stuff pop up, all the same.

Into a playlist And then just shuffled it.

As Riddler said in Batman Forever (and where were either of the soundtracks for that one, hmm?

I usually have the TV on something I can ignore, but musically usually I stream: SomaFM: Secret Agent Song History (Recently Played Tracks)

I’ve recently started doing read alouds for swamp thing and Hellblazer which is extremely enjoyable. I feel like reading the comics out loud is even more fun. But to accompany it I started to listen to a Horror music for reading playlist on Spotify. I noticed it’s actually quite effective for other comics. Although I’ve only done it with Batman in terms of another comic so I guess it might be less effective for say Superman’s pal, Jimmy Olsen. Although in retrospect that might make the comic funnier.