I’ve got that in, thank you!

Keeping this in mind, I had requested the Shazam stories from Adventure 491 and 492 since they were original but the rest of the digests were reprints. I think I saw that they had been reprinted in a hardcover captain marvel collection. Volume four if I remember but I can’t recall the title. This should mean the pages have been digitized and could be put out in a special one shot.

A Phantom Stranger omnibus is coming in May, containing the complete 1969 series. Presumably, the series was digitized in order to produce this book. It would be nice if we could get the entire series on here as individual issues. Thank you.

Thanks @KookieSuperApe - I’ve added this series to the list as well. 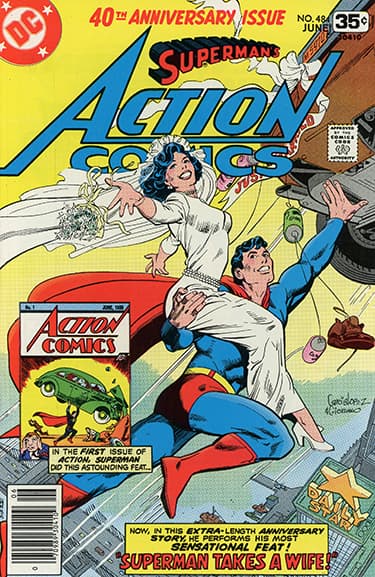 Thank you @Vroom for the request, I’ve got this added as well.

Thank you, Hero of Thanagar.

I find, that the more anniversary issues of important titles we have in our library, the better off our library (which is already wicked-rad) will be. 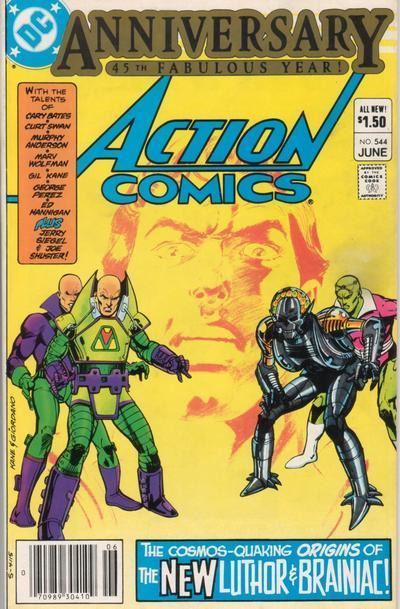 Action #544 has been requested several times, but its an important issue, so it definitely deserves to be in an important library, such as DCUI’s.

The more the merrier! I’ve got this title added to the list for you too.

FYI, this has been digitized and can be found as the back-up story in DC Retroactive: Superman - The '70s.

Aware, however, I’d like the issue itself to grace the halls of our library in the future.

Got that in, thank you so much! Nice requests btw

Superman Annual #1 1987, gotcha! Thanks for the request, we’re glad to have you back in the community

Zatanna (1993) #2-4 and Superman: The Secret Years #2-4. I have no idea why the digitization team has chosen to only digitize the first issues of these series. Utterly confounding. Thank you.

Vertigo Resurrected #1, or any other form of reading the famed hellblazer story “Shoot”.

I second this. It looks like we are starting out the year with half the usual back issues we would get. If that is the case, then I would prefer if we refrained from starting new series and finish the started ones, such as Zatanna.

Thank you for the requests @KookieSuperApe and @paulomarciano.17324, I’ve added these to the list!

I have a feeling that if you could get Emerald Dawn I and II uploaded that it would be one of those mini series that is frequently a “staff pick.” I’d like to re-up my request for these two great series to be uploaded.

Never gonna happen because of who wrote it.