How would you put it?

Submits another request for…

…Andy DuFresne-style, aka a regular submission in requesting something of great interest

His frequent requests ultimately got him the money needed to pay for a library at Shawshank, so if we keep asking politely, then I’m confident that Artemis’ one solo book will eventually hit digital one day.

“Hope is a good thing, Red. Maybe the best of things.”

We still have that one on our list from multiple previous requests, so it’s all a matter of patience from here.

As I add a li’l squeak to the figurative wheel for its one day application of digital grease, I’ll say that patience is practically my middle name as well.

Thanks for the request, @Dammageddon! I’ve added it to the list.

Thanks for requesting those issues, @mojaka! I’ve let the team know you’re interested.

So I heard that people really like Alan Moore’s writing. But there’s whole swaths of his work that isn’t available digitally.

For example, the sequel to his Top 10 book, The '49ers GN. Same creative team, but not available at all. As far as I can tell, it’s because when DC started working with Comixology, they were only doing single issues. Collections came later. And GN’s that were never serialized in the first place got left out.

So, a book that would sell to anyone who bought the Top Ten collection isn’t available for sale. 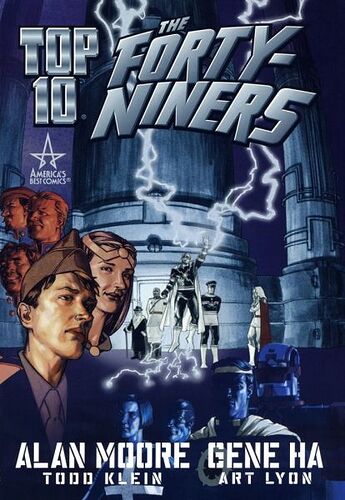 "The Forty-Niners": The synopsis for this issue has not yet been written. Top 10: The Forty-Niners is a one-shot with a cover date of October, 2005. It was published on August 3, 2005. Featured Characters: Supporting Characters: Villains: Other... 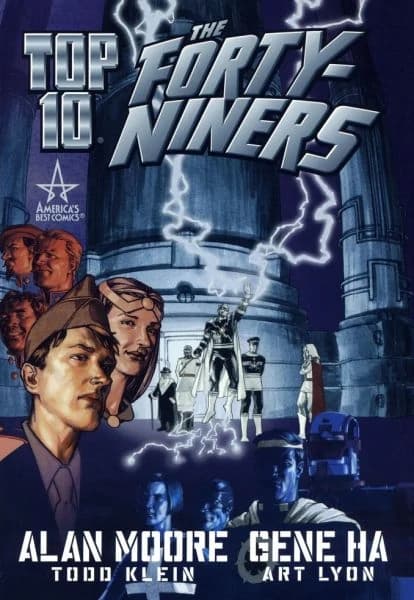 And while we’re at it, perhaps a spin through the rest of the unavailable ABC material?

Thank you for the request @fb_digital.comics.fans.group! I’ve added this to our list.

Hello @Moderators,
I was looking at what’s being released tomorrow for sale and I see… 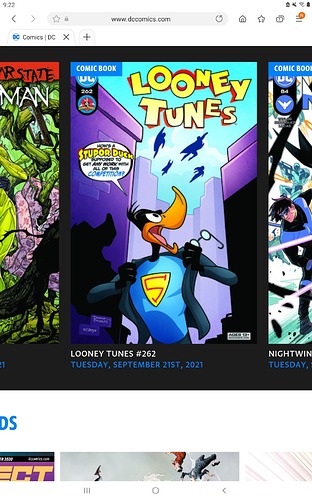 it would really means alot. Thankyou.

I second and third it

Added your comic requests as well.

Thanks for requesting this, @Batmanlives1939! I’ve added it to the list (and moved the post to this thread-I think it was posted in another thread accidentally).