The more support/requests the better!

Hello! Would it be possible to get some of these added to the service at some point?

I’d be more than happy to note those down on our list for you. Thank you for the requests

Hello Moderators, I was looking at Legends Of The Dark Knight, it has 87 issues, there seem to be one part missing from the last storyline, was there #88 or more?

For anybody that doubt and think the @Moderators and DC aren’t listening, here’s a prove, A year ago I notice the final issue of Legends Of The Dark Knight was missing, As you can see I made a request for it. Not sure when it came, but it’s finally here! 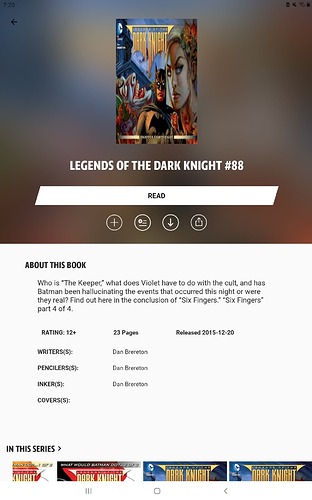 Sure the request the comic can take a long time, your voice is heard and it’s coming.

Meanwhile, all of these missing issues that I keep bugging everybody about still have yet to be added to DCUI, despite being known about for over 9 months. So, y’know, you win some, you lose some.

I would love to see that mini hit digital, especially since we’ve a new volume of World’s Finest beginning in March.

Here are more issues that can be easily added or upgraded since they have already been digitized for retail collections:

Peter David’s Fallen Angel but I don’t know if requesting here does anything.

Also if a comic is missing pages will they every be added or once a comic is up that is final? Some comics have a small second story when they were published but its not on here and very rarely but I do find comics with missing pages from the main story.

Supergirl 72 is missing pages 2 and 3. These ones here. 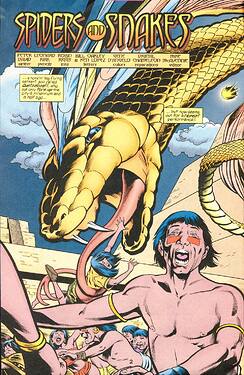 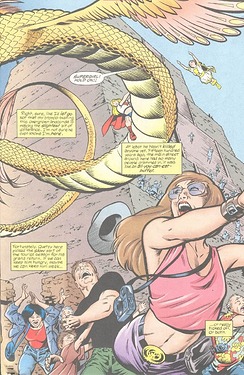 @Gotham27 Whew, nice list! Thank you, I’ll be sure to get all of that down

Btw it looks like an image of yours got cut off at the bottom? And to save you lots of time and effort in the future, you only really need to give me the [Title] [Year] [Issue #]!

I’ll absolutely note that down, thanks

. As for your question about fixing comics that are missing pages, we get those done too! If you ever run into any more instances where that is the case, please let us know about it here → MASTER TOPIC: DCUI - Submit All Comic Book Errors HERE!

That’s going to be a tough one. Fallen Angel is creator owned and the last publisher to have it was not DC. 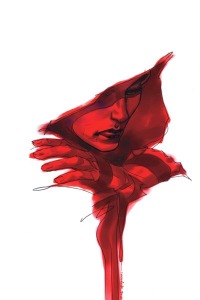 Fallen Angel is an American fictional comic book heroine created and owned by writer Peter David and artist David López, who appeared in her own self-titled monthly series. It was originally published by DC Comics from July 2003 until it was canceled with issue #20 in May 2005 due to low sales. A second series, published through IDW Publishing, began in December 2005 and ran for 33 issues. It was followed by two mini-series, Fallen Angel: Reborn and Fallen Angel: Return of the Son, also published...

Got your request in! Thanks.

This was late '90s, but not sure the exact details.

Got it added! Thanks!

This reminds me - have I requested the World’s Finest four issue miniseries by Sterling Gates, Phil Noto, etc, from 2009-10?

It doesn’t look like you have! I’ll add that.

Hello Moderators,
Can you guys please add…
Star Trek: The Next Generation
And any Star Trek series comic from DC comic please.