Know any comic characters with real-life likenesses? I’ll get the thread rolling with Lucifer Morningstar and David Bowie. 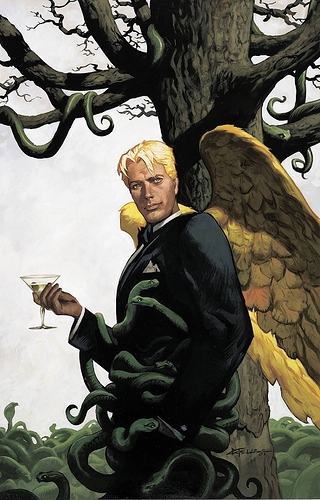 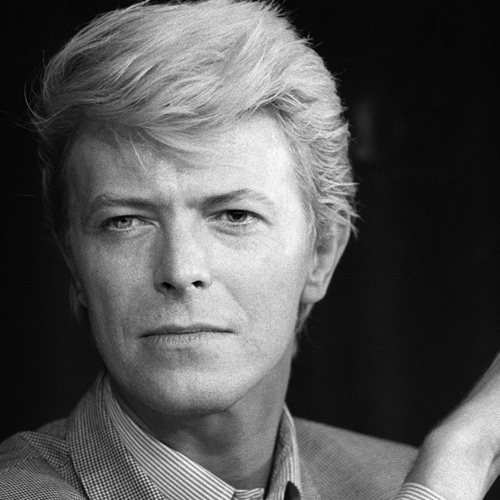 The Joker and Conrad Veidt.

I’m repeating myself from other posts, but I stand by this! 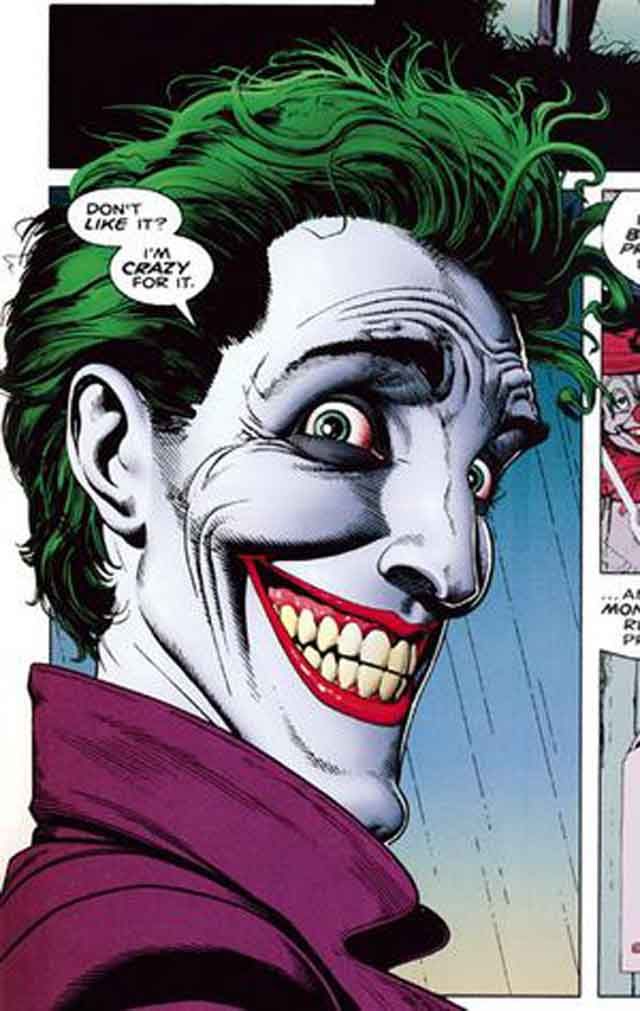 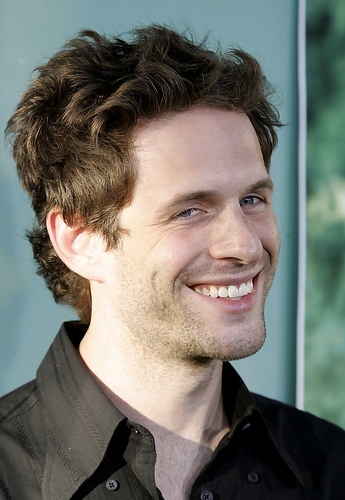 Glen Howerton and the Joker

We were just talking about this in the Book Club, but private investigator Nathaniel Dark was based on the likeness of actor Robert Culp. 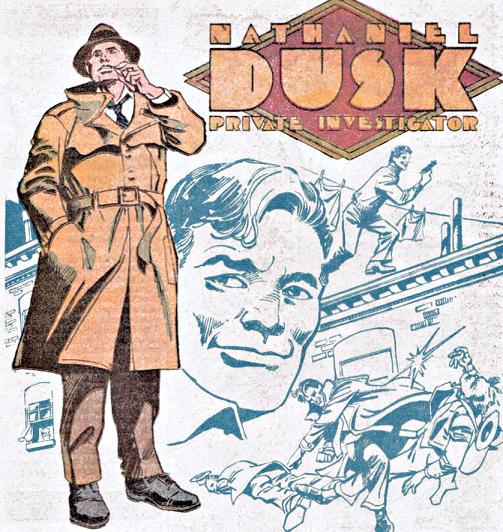 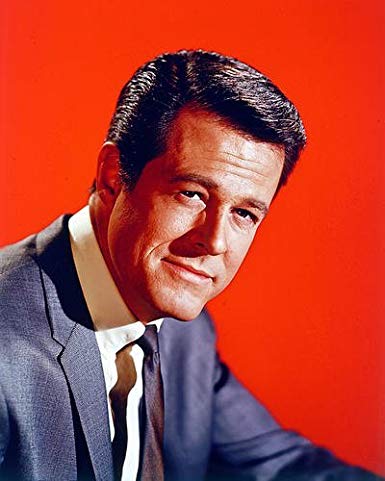 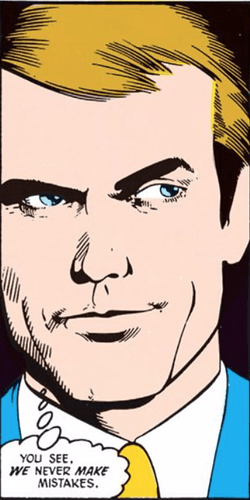 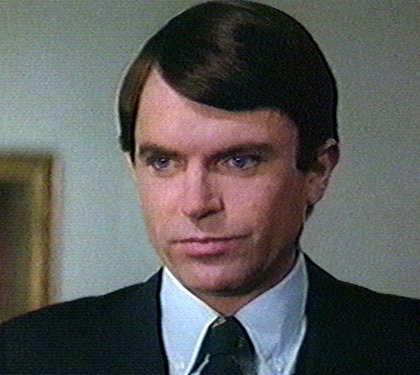 also In the same issue I only just noticed…
The Creeper actually looks very much like the Late, Great Robin Williams 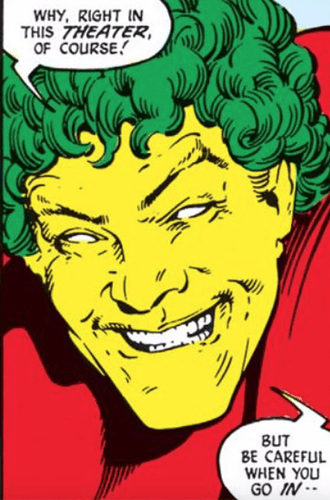 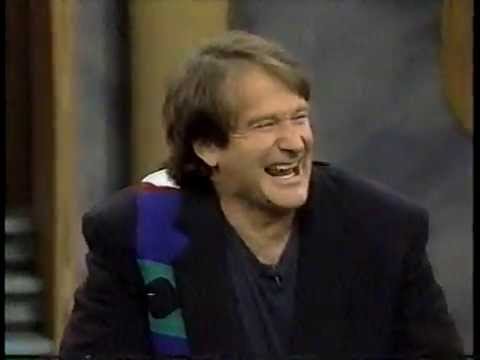 It’s comic canon that Lucifer has David Bowie’s likeness? Sweet. I love going forward with this.

You do got to respect how Gary Frank always draws Superman as Christopher Reeves. He’s got that likeness.

I am simultaneously amused and disturbed.
-M

Hal Jordan’s original design and facial structure was based on Paul Newman! 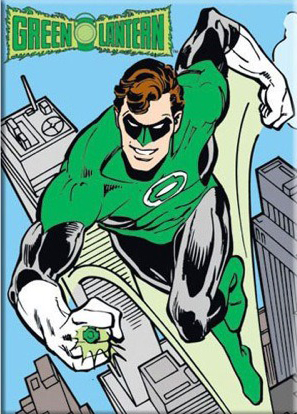 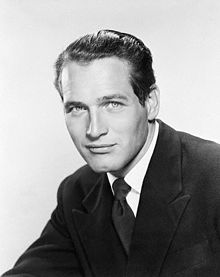 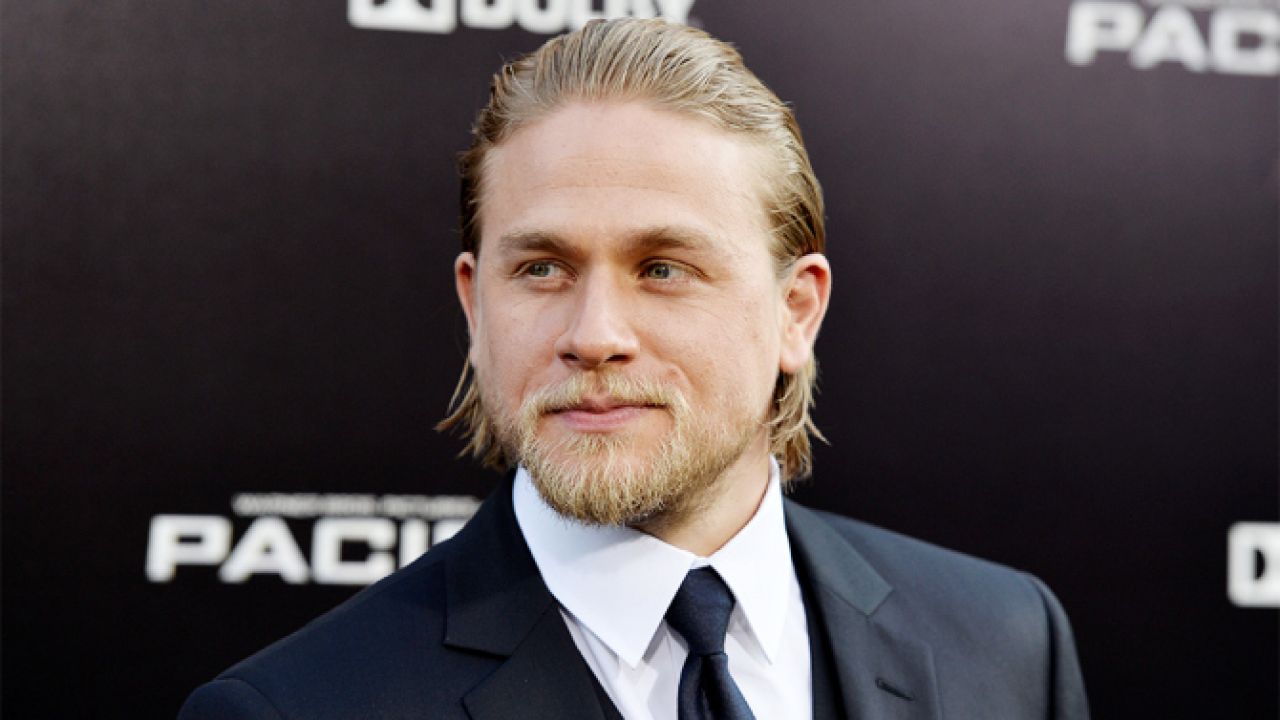 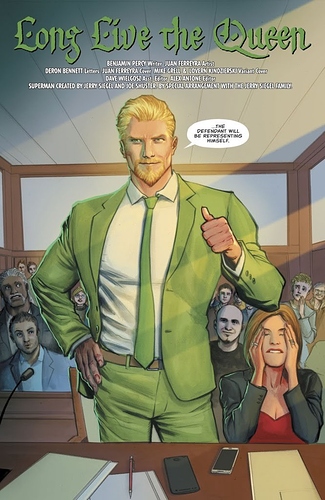 Great thread, @UnLagunas! I finally have a place to show off this Cheshire/Megan Fox comparison! 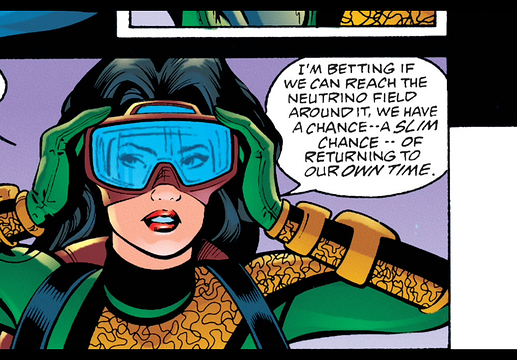 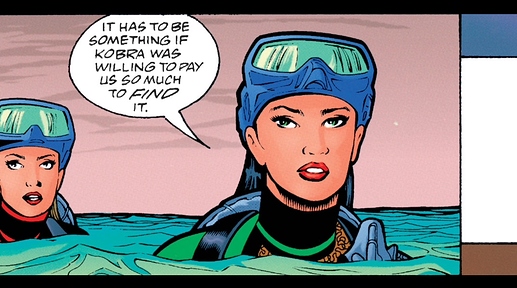 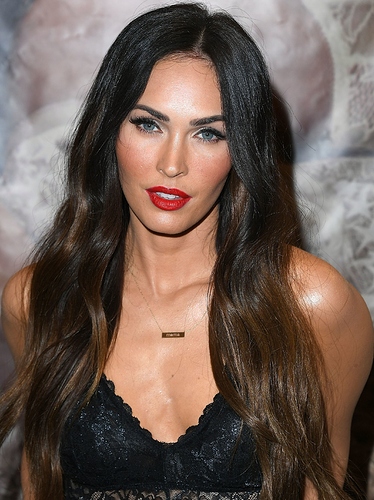 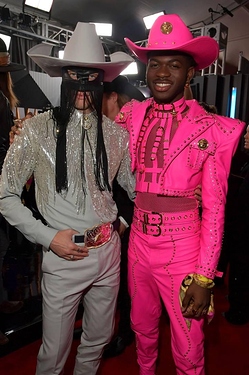 Sting and Constantine. In fact, Constantine’s appearance was intentionally modeled after Sting. Alan Moore said, " One of those early notes was they both [Steve Bissette, John Totleben] wanted to do a character that looked like Sting. I think DC is terrified that Sting will sue them, although Sting has seen the character and commented in Rolling Stone that he thought it was great. He was very flattered to have a comic character who looked like him, but DC gets nervous about these things. They started to eradicate all traces of references in the introduction of the early Swamp Thing books to John Constantine’s resemblance to Sting. But I can state categorically that the character only existed because Steve and John wanted to do a character that looked like Sting. Having been given that challenge, how could I fit Sting into Swamp Thing ? I have an idea that most of the mystics in comics are generally older people, very austere, very proper, very middle class in a lot of ways. They are not at all functional on the street. It struck me that it might be interesting for once to do an almost blue collar warlock. Somebody who was streetwise, working class, and from a different background than the standard run of comic book mystics. Constantine started to grow out of that." 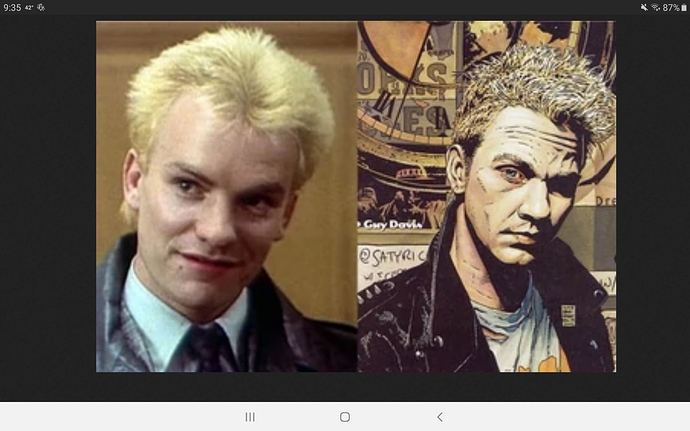 Another one is when Bob Kane was drawing the first appearances of Catwoman, he was very much inspired by Hedy Lamarr. 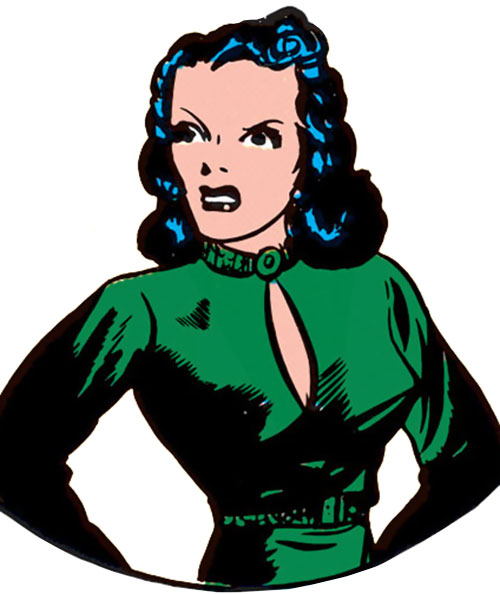 Fun fact: When Anne Hathaway discovered this fact while researching the character for The Dark Knight Rises, she ended up watching all her movies and based a lot of her mannerisms in the movie on Lamarr.

Meanwhile, both Darwyn Cooke and Adam Hughes would draw her like Audrey Hepburn. 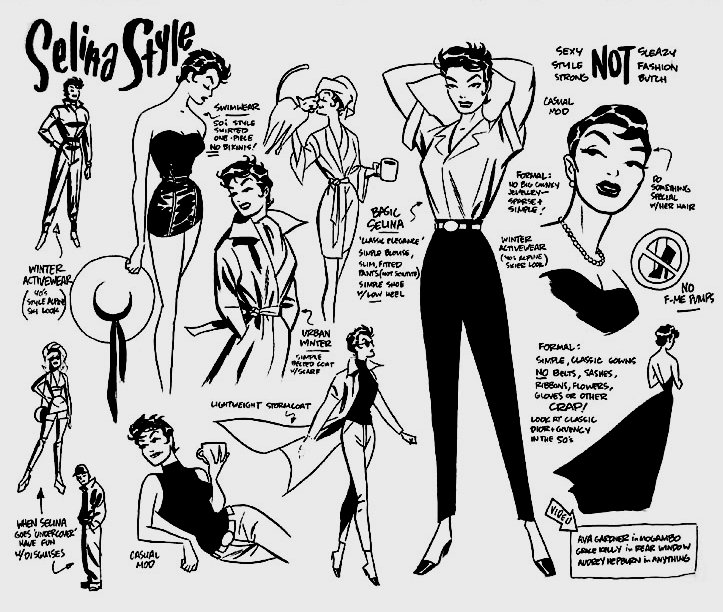 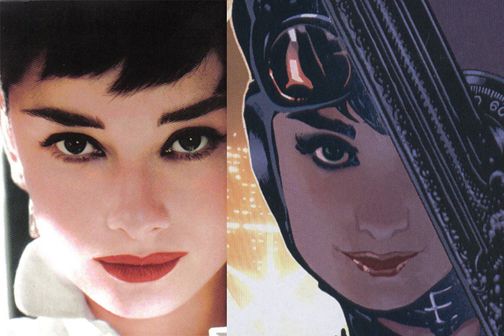 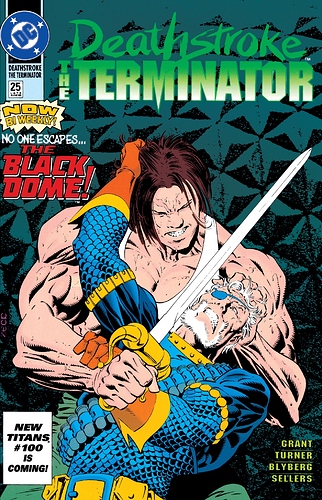 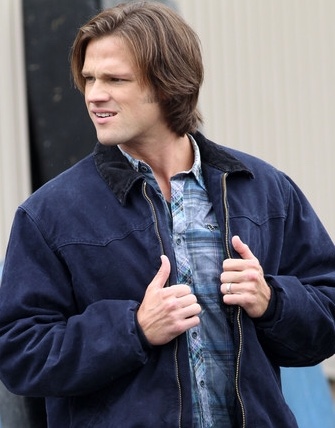 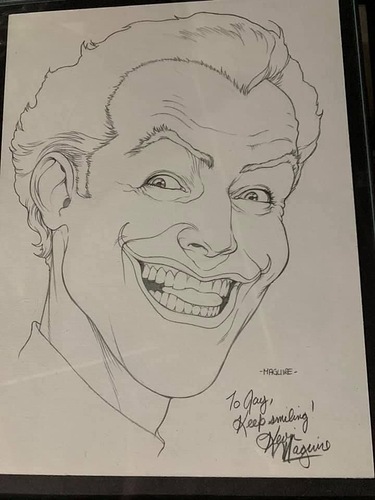 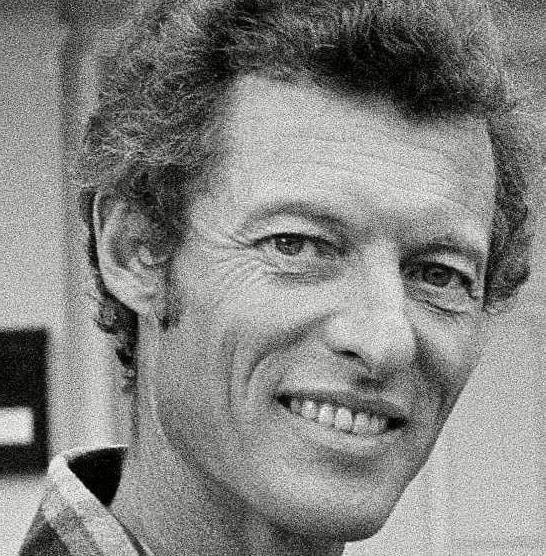 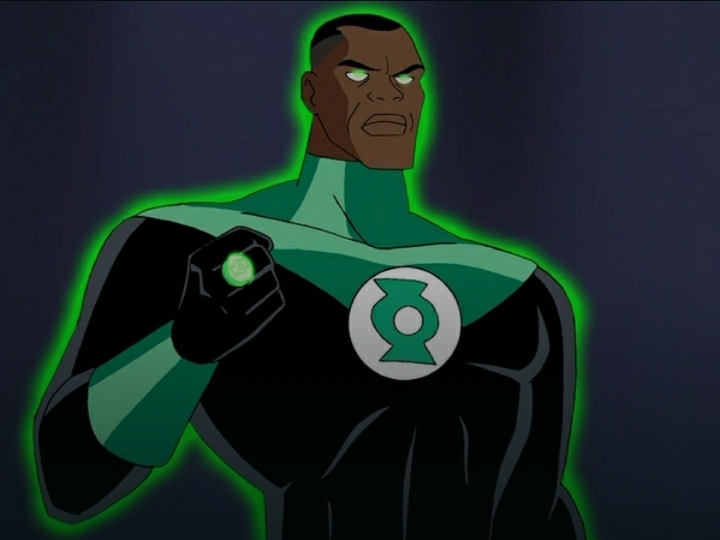 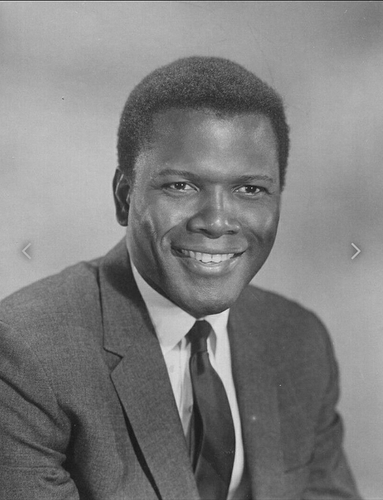