I found this Detective cover to be ingenious in concept, along with how it captures the magic of a stark single color background! 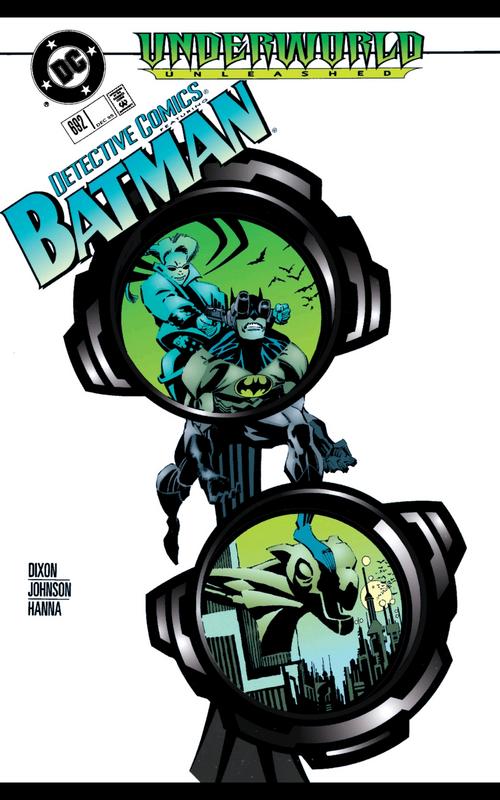 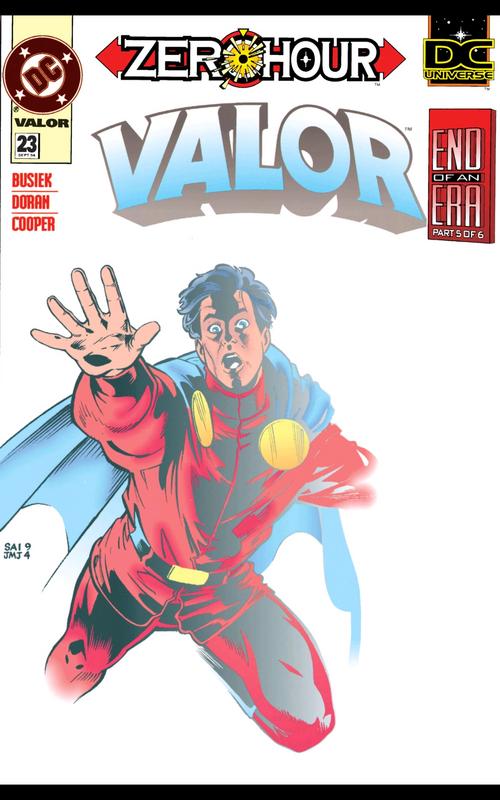 One more for tonight… this stark cover of Firestorm just reminds me how much I really like the art style of Rafael Kayanan for those first several dozen issues of The Fury of Firestorm!

What’s not to love about that good old solid white background with these dramatic covers?

I just find the stuff very moving! Some covers are just so cluttered, these really break it down and keep things simple and basic. 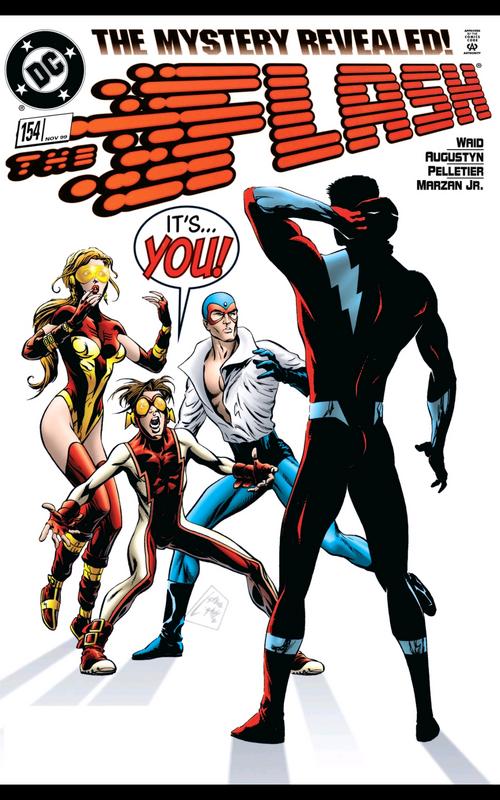 Has anybody done this one yet? 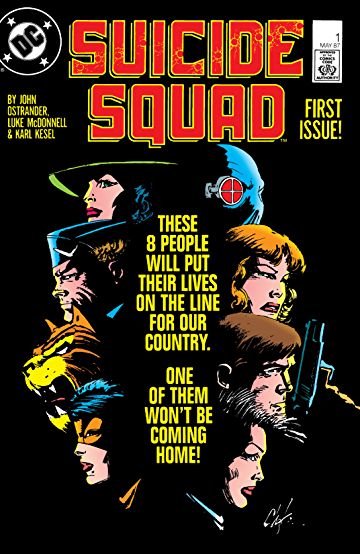 @Batwing52 I don’t think SS #1 has graced this thread, but even if it has, it’s so nice why not see it twice? 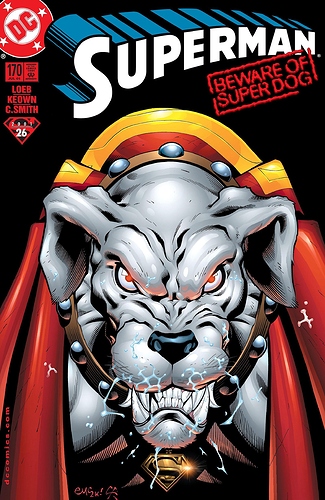 On the subject of Rafael Kayanan… 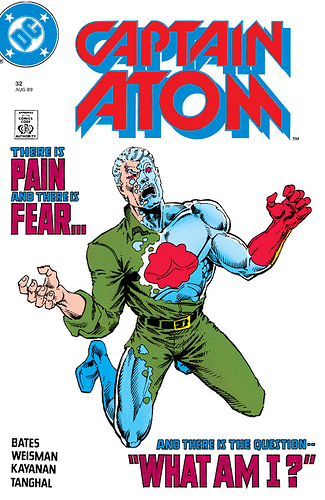 And a bonus, from previous artist Pat Broderick: 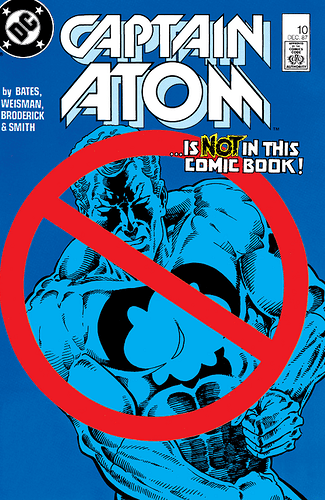 @BatJamags Nice, especially CA#10 as that was Weisman’s first issue.

Captain Atom done right! I’m such a fan of what happened in the mid eighties with Captain Atom and Blue Beetle and also Blue Devil.

I claim thee for mine Stark Single Color Background Fan Clubhouse Thread, please do not fly thee away from hence! 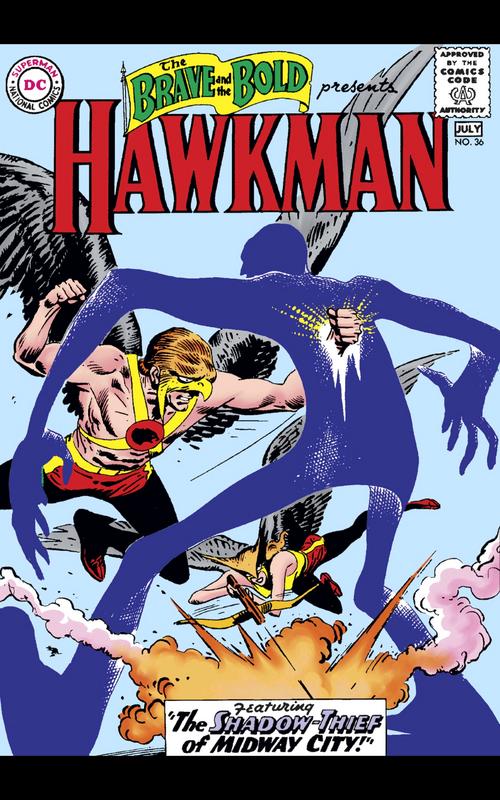 @DE Nice, especially when compared to the goings-on in current issues of Hawkman.

So there I am, minding my own business, whipping through the almost infinite DC Universe digital library for comics, when this comic book cover featuring a stark single color background slappef me in the face! 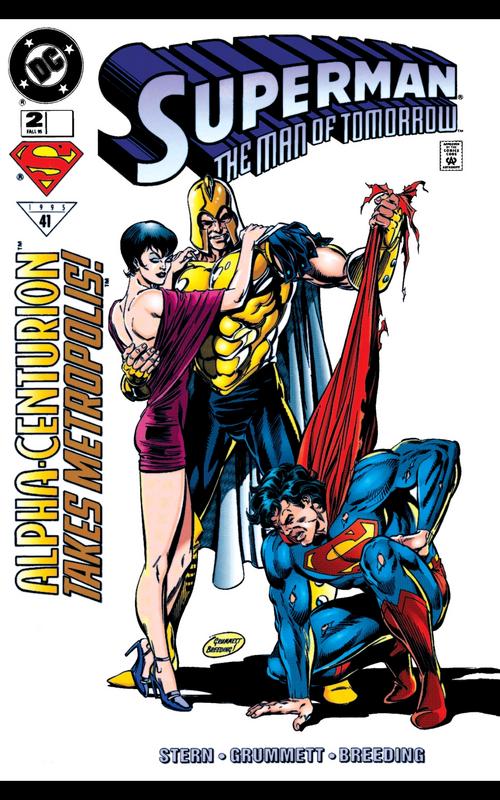 LOL I like it when characters like Alpha Centauri or later Atlas show up
It’s always a good time when somebody on Superman’s level shows up in town.

Alpha-Centurion was fun. I’d like to see his one-shot be available in digital at some point.

Here’s one that may make it into the Legion Fan Club Weekly Reader as well! Is that Tempest / Aqualad at the end? 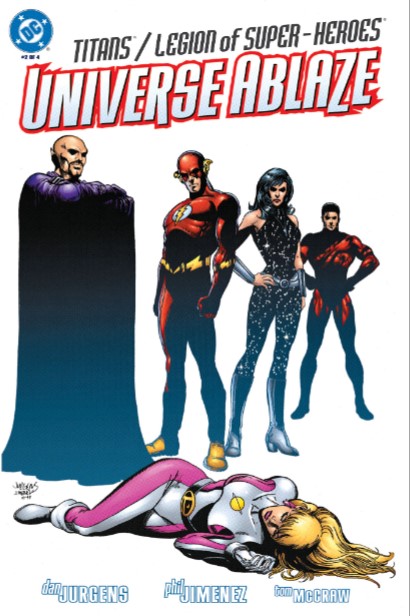 Is it cool to throw in a Marvel classic? 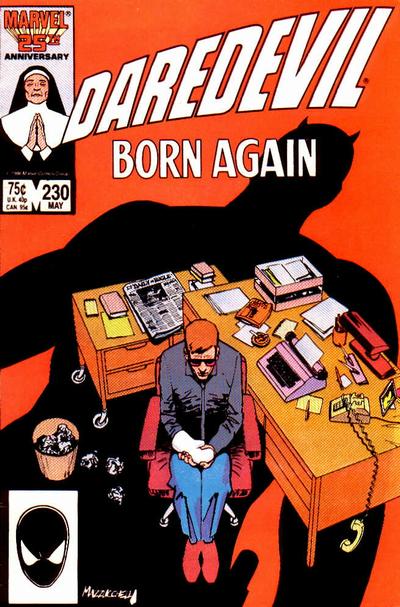