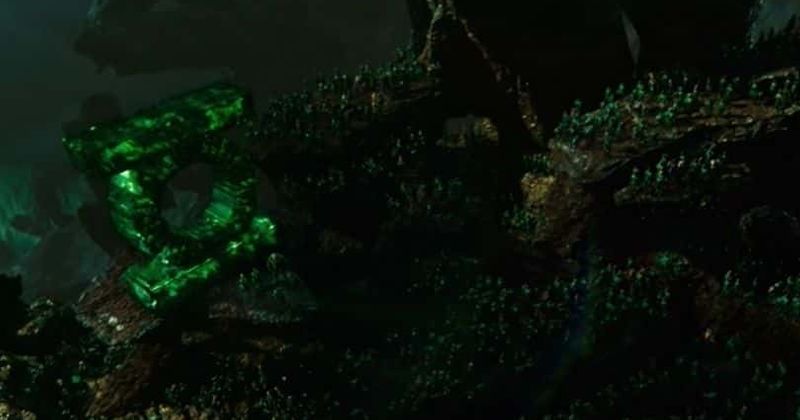 So i loved the Crisis on Infinite Earths! Im so excited to see what happens next!

Favorite things from Part 4 & Part 5 The Flash with The Flash conversation it gave me goosebumps.
The ending where you sees Stargirl, The Swamp Thing and the one that im surprised i can’t find anymore information on green lantern! That got me excited and wondering is CW making a GL TV show happen?
I need information, who has it?

This is teasing the HBO Max Green Lantern Corps show.

and of course its freaking HBO

I hate that there are so many Freakin platforms to watch tv shows. Ugh.

DC should really stick to one channel/platform.

I really don’t think so, tbh.

When it shows the guardians, they have the same design as they did in the film.

That’s how I took it, too. Makes the most sense when you think about it.

how disappointing if that’s the case.

It probably was in reference to the 2011 film, but that didn’t look like Ryan Reynolds. So I’d like to think it instead references the upcoming Green Lantern Corps on HBO Max.

The specific footage shown in CoIE Part 5 came from the 2011 Ryan Reynolds Green Lantern film, but the concept behind establishing a specific Earth in the Multiverse associated with the Green Lantern Corps was to set the stage for the HBO Max Green Lantern series that Greg Berlanti is developing.

It’s possible that the upcoming show could be connected to the film, as Greg Berlanti will have worked on both.

Also the show may not have Hal Jordan as the protagonist. 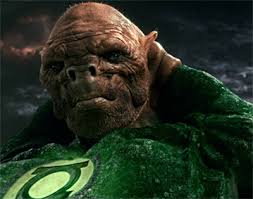 I agree with nightwing615 that Earth-12 was just the 2011 film’s universe. It felt like Crisis wanted to pay homage to as many live action DC films and shows as they could and 2011 GL was one of them.

That said, Green Lantern has been largely ignored on the CW apart from a couple Hal Jordan easter eggs. They could’ve easily ignored the GL film’s Earth, but chose to show it to us and put Green Lantern on our radar. With John (probably) becoming a Green Lantern on Arrow’s finale, and the HBO show on its way, I think you could call Earth-12 a nod of things to come for us Green Lantern fans.

The 2011 film footage was pretty clearly just a “placeholder” because of the angles and images shown.

They also said that Diggle is supposed to make a surprise appearance as green lantern the last arrow episode. Cant wait.

With John (probably) becoming a Green Lantern on Arrow’s finale

Diggle would make a great Green Lantern (or Green Arrow for that matter) but I think they are going for a Birds of Prey spin off with the Canaries (love seeing both Canaries and [New] Green Arrow in action together BTW).
But besides Diggle, I would rather see John Stewart as Green Lantern. According to his bio we both served around the same (?) time.

Diggle is supposed to make a surprise appearance as green lantern

Whoever the ring slinger is, it will be great if he finally makes it to the (Spectre) Arrowverse. Some of my other wish fulfillments would be Kevin Conroy coming to Batwoman to be her Bat(wo)man Beyond mentor, seeing Lucas Fox become Batwing or Batman, Carrie Kelley as Batwoman’s Robin, and Kate Kane creating or bringing the Bat Family together, the aforementioned Birds of Prey/Canaries spin off; I could go on forever.

And my wish fulfillment isn’t too far off. Because I’ve wanted Black Lightning to interact with the rest of the Arrowverse since his season one debut, AND I’ve wanted to see him join the Justice League / Super Friends since he came out in 1970’s. (I know he was great in Young Justice, too.)