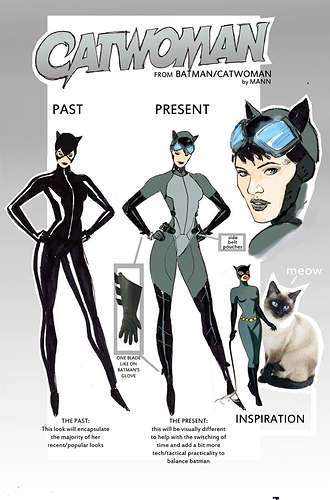 While I appreciate the B:TAS homage, I think it would look better with purple. Otherwise, great looking suit for what is shaping up to be a great maxi-series.

I’m fighting the desire to read Batman/Catwoman as it comes out, but Clay Mann’s art is making that very difficult.

Anyhow, I like the look. Especially the goggles, which remind me of Darwyn Cooke’s Catwoman design.

I’m really digging the pouches and goggles, but the little blade on the wrist feels excessive. I get that it’s meant to emulate Batman’s gauntlets, but it really doesn’t work in my eyes.

With this new upcoming look, I’d perhaps add just a tad more black to the costume in some areas.

Looks like a plain old wetsuit. I’m glad the goggles are back and SO GLAD those cutouts are gone from her armpits. Looking at that costume choice hurt my brain.

I actually really like this suit but I also would like to see it on purple. Love the BTAS inspiration.

but Clay Mann’s art is making that very difficult.

Huh, may I ask what you don’t like about his art? I know the man can be rather pin-up-y at times, but from what King has described, it sounds like it’s going to fit more with the story they’re telling than it did in, say, Heroes in Crisis.

I get that it’s meant to emulate Batman’s gauntlets,

Honestly, I’m not even sure I like that idea either. Like, I love that they’re going to be a strong, committed relationship together, but I also like the fact that they’re very independent and having them have matching outfits seems…excessive. I dunno, I’m sure it’ll look better in context.

and SO GLAD those cutouts are gone from her armpits. Looking at that costume choice hurt my brain.

I see this all the time and I don’t get why, because it’s clearly not cut-outs. Jones even talked about it when she did the Q&A here on DCU. She said it was a yoke with a cowl, with a sleeveless suit underneath. You can see it more clearly in Jones’ run on Catwoman: 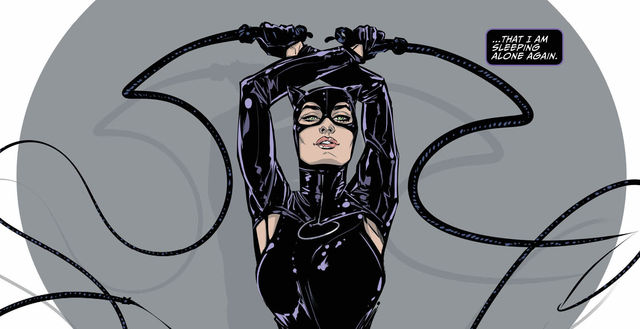 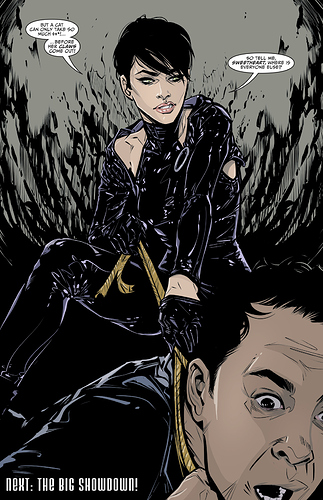 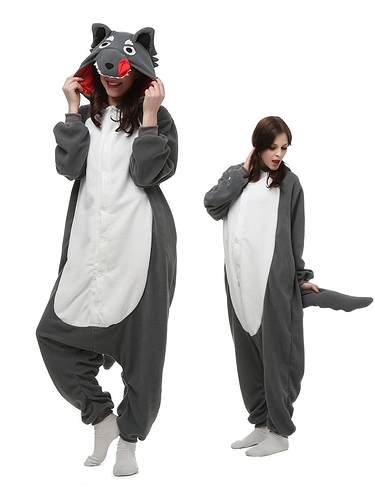 I see this all the time and I don’t get why, because it’s clearly not cut-outs. Jones even talked about it when she did the Q&A here on DCU. She said it was a yoke with a cowl, with a sleeveless suit underneath.

I mean, if you see it all the time I don’t think it’s “clearly” anything. If an artist has to go on a discussion board to explain their design then it’s a confusing design. I know showing skin is part of the game but to me it makes zero sense even with the explanation.
It also bothered me that her wrists were exposed.

You misunderstood. Or I just used odd wording.

Its the fact that Mann’s art is so great is what’s making it hard for me to hold off on B/C in singles. I love his art tremendously, but I’m not interested in reading any current or upcoming Batbooks in single issues right now.

Because of how rad Mann’s art is, its making my ability to stand by my “No Batbooks in singles.” choice hard to enforce.

I know I’m going to read B/C in singles. Who’m I kidding? I won’t be able to resist until the trade comes out.

Oh yeah, I get what you’re saying! Yeah, I was like that especially with the Black Label books, since I loved the concept and since they weren’t going to be on DCU, there was no other way to do it. Now I’m going to be picking up the single issues because I’m just really excited for them.

I’m so stoked for the maxi-series to start.

I don’t like the blades on her wrist or ankles/shins either. Way too much imo. Otherwise I think the outfit looks fine.

Oh man, now I want artwork of her and Bruce in Cat and Bat onesies.

I think it looks good, although I probably wouldn’t go with the blades on the wrist. That’s not something I really associate with cats!

I am good with it. Proceed!

I’ve never liked the BTAS Catwoman design. Unsurprisingly, I’m not a fan of this design.

I had that thought at first as well, but then I remembered that cats do have dewclaws on the side of their limbs, so I guess it could kind of evokes that? 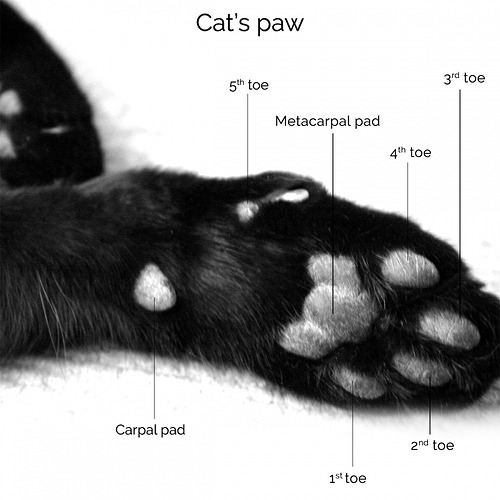