Does he look good?

Or is this considered disrespectful?

In this video we see a deepfake of Reeve’s face photoshopped unto Cavill’s body. It’s not inaccurate though, it’s actually very convincing. 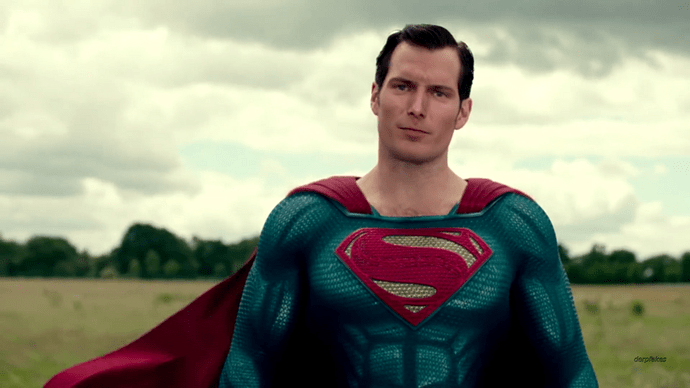 It looks…off. You can kind of tell the difference between the brightness Reeves’ skin was filmed with, and the muted colors of Cavill’s. 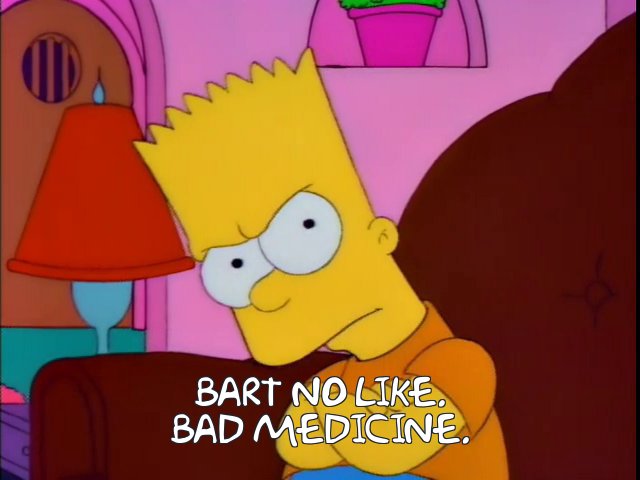 It makes me hate the DCEU Superman more, which is impressive!

That image is disturbing.

I wish I could unsee that image. It just feels wrong.

I admit I feel like a villain now that I see these comments because I laughed out loud, an evil laugh lol

Your photoshopping is fine. The image though… Those two should never be brought to one, lest the universe itself unravel.

This ain’t it, Chief.

Thanks but it’s not my work, it’s someone on YouTube. I just took a screenshot

I love his Superman and I love Cavill’s, but to quote the character Switch from The Matrix:

@Vroom Yeah, I always get it confused between Christopher Reeve and George Reeves.

The screen shot’s not bad, but the video itself doesn’t look too convincing. And… there’s something just wrong about it. Where’s Doomsday when you need him?

The more I look at the pic, the more I realize that it may have been a bad idea LOLLLLL