Check Out These Variant Covers Inspired by Upcoming 'The Suicide Squad’ Movie! 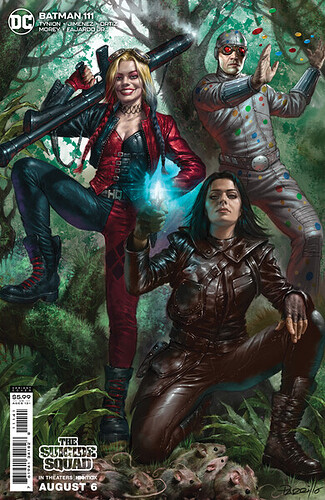 The best team of the worst super-villains is gearing up for their best summer yet. 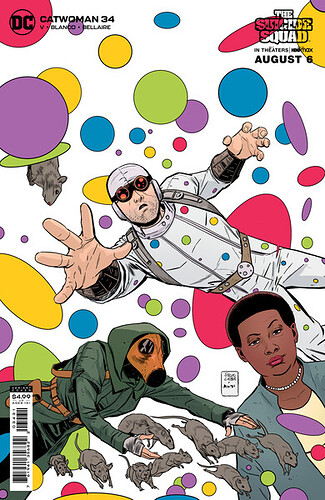 We’ve got a collection of variant covers coming to you in August of the most degenerate delinquents in DC’s Rogue’s Gallery - And they’ve never looked better!

To see the full range of variant covers and their release dates, head on over to DC Comics!

Which variant cover is your favorite? Let us know in the comments!

I’m a fan of Polka-Dot Man, but it’s all about King Shark for me!

I really loves these

I can’t wait to see the movie

Reminds me of this: 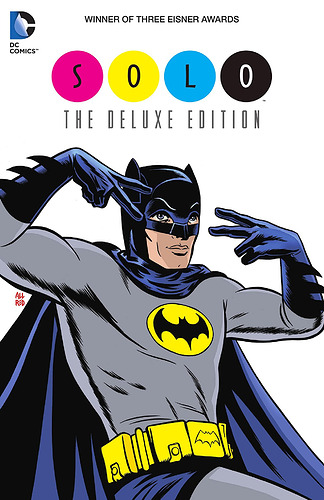 As for the variants, I like this one the most, due to two of the three characters (Mongal and Bloodsport) being Superman foes: 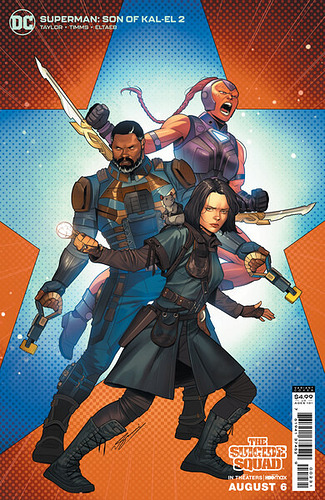 I also dig these: 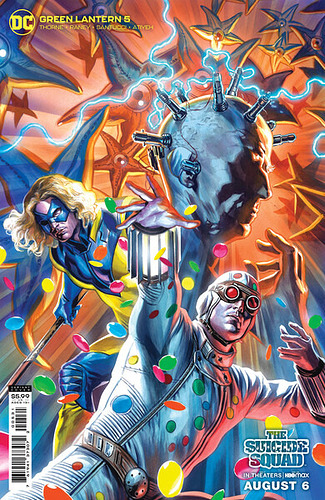 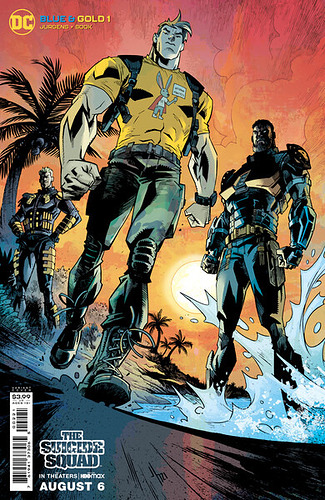 These all look so cool! I’m a Peter Capaldi fan so I’m excited to see The Thinker in this movie. The two variants he is on look really cool.

I prefer variant covers to at least feature the cast of the comic itself, but there’s no denying these look good. I think they should have made them all variants of Harley Quinn and Suicide Squad, though.

I’m not a fan of suicide Squad, but those covers looks totally awesome! 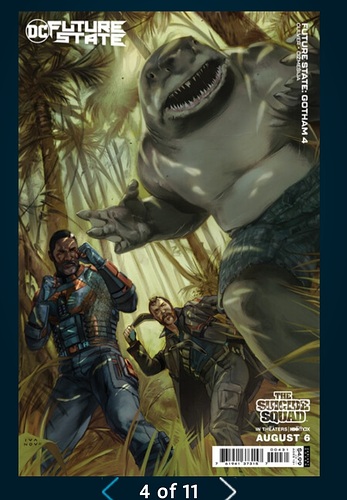 But also that Harley and Waller one is super cute, gum on shoe and all. 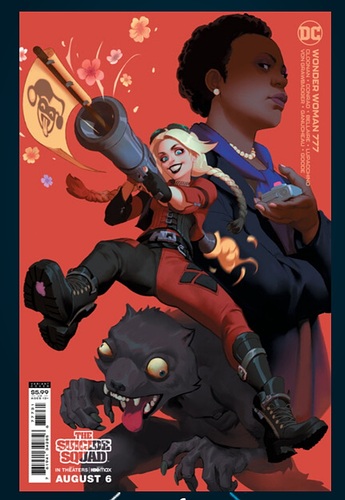 But also that Harley and Waller one is super cute, gum on shoe and all.

It’s so cartoony, I love it!

Plz to be having more of that costume for Harley

It’s both a throwback to the original and something unique and awesome. 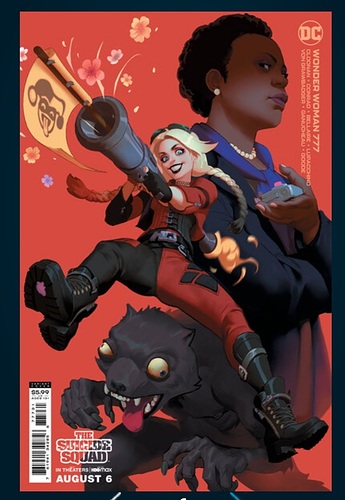 The best team of the worst super-villains

Ps. More King…and do we

have a Starro one coming maybe?

i’m w/@stefanie.m and @iJest, i love the style on the WW cover. and this might make a good reaction when someone makes you consider pressing their button 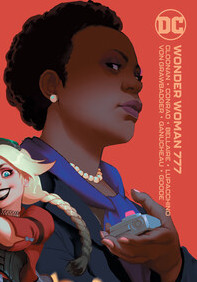 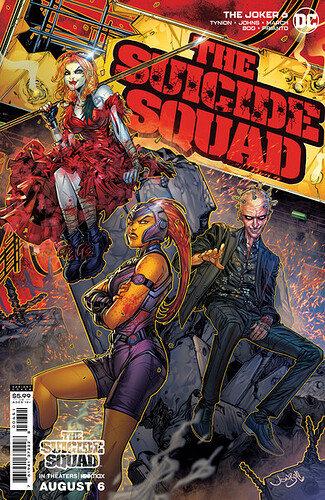 have a Starro one coming maybe?

I’d love to see Starro on a variant or two. It would have been apropos for Blue and Gold #2 as a nice reference to this: 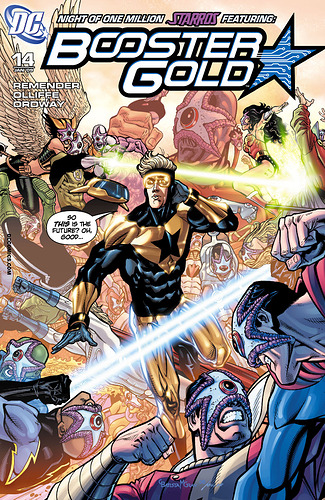 DC knows what it’s doing. I bought all the WW84 themed variant covers of Future State books and I’ll absolutely be getting every one of these. They look awesome, it’s a fun way to get excited about a major movie release and, in years to come, they’ll be fun collector’s items to look back at.