Characters Costumes: What Would You Change?

I feel like her fandom is so small we’re not getting figures or statues or things like that.
I’m trying g to build a zatanna shrine

Personally, I prefer Power Girl’s design in Injustice 2, There’s just the right amount of it, but without being to distracting and changing the design in a better way.

I have removed the content of this post. While not expressly at the requests of @moderators , I cannot, in good faith, allow my posts to be logged in this thread. It is saddening that it has had to come to this, However, the @moderators have their job to do and I respect them for that. I would rather take this action, than subvert my principles. So I’m looking at this as creating the best chance at a win-win situation.

I would change the New-52 Starfire costume, I felt it was over the top sexualized, and I think Animal Man could always use an updated look.

Booster Gold during the 52 limited series with all the advertisements on his costume was great! My personal favorite costume is Batman Beyond with Batmankoff from “Red Son” in close second! 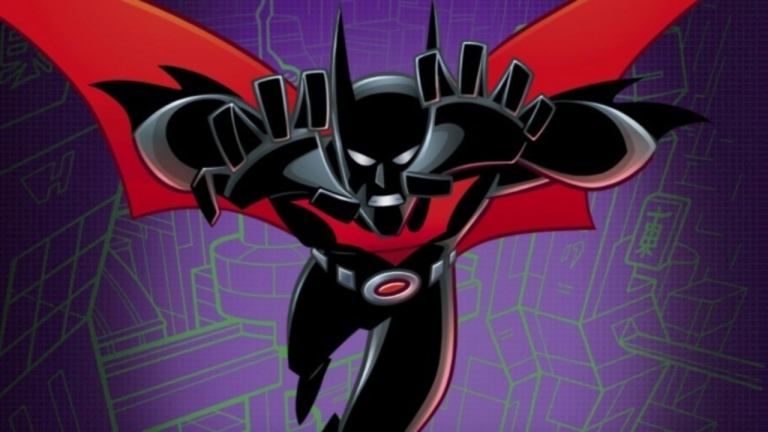 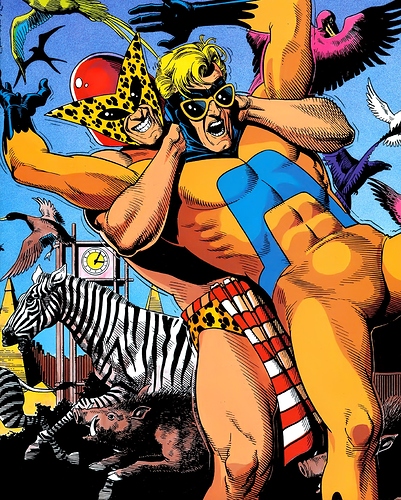 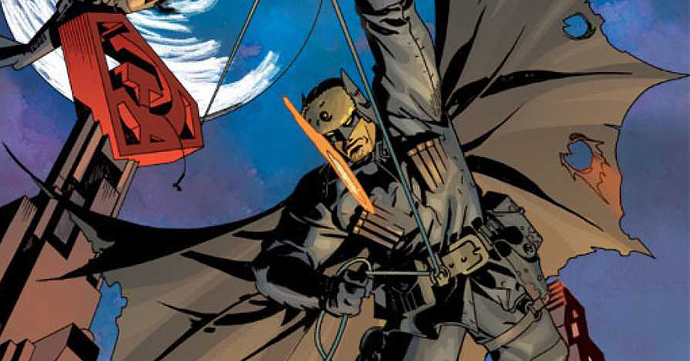 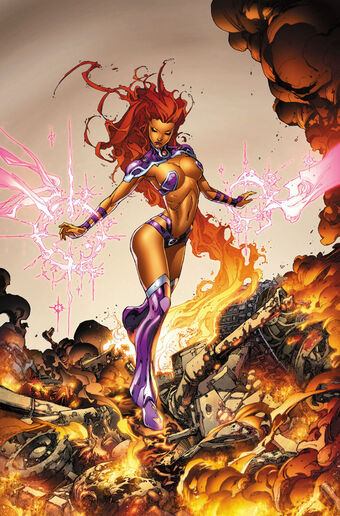 @capo-mage @sirreal The artist on Powergirl would be Mr. Wallace Wood. He was one of the old masters who worked for EC Comics and was a great cheesecake artist.

I would add leggings or tights to Supergirl’s costume. I mean, she’s fighting in a dress/skirt with no pants or anything like that.
Wednesday April 8 2020 10:41am

@Abby Well, it worked for the Scotts. Just a kilt and no undies. Or the Celts, paint yourself blue with Woad and run into battle naked! And neither of them was invulnerable!

I also don’t like Superman’s underwear. It is a classic part of the character. But he looks fine without it.

I agree, I think it pays respect to the oval, but at the same time it represents the “Batman is Gotham” Idea

I love Nightwing’s black/blue costume. That’s the figure I’m getting, when I finally get him into my collection.

Yep. Just like Starfire who’s completely natural with hers. She takes the why be ashamed of how we’re made approach. I love how PG is that way too. I remember one comic where a guy aims his cellphone camera right at that area and takes a pic. She was like “ you did not just take a picture of my chest” he did the nervous forehead sweat thing. I love how they make her a playful character in that way too. It’d be kind of unrealistic, if they just completely didn’t acknowledge it. Those situations would definitely happen. Whether she liked it or not. Luckily, she can more than handle herself in those situations, & as u said. Be humorous about the reality of it.

I’ve done my best lol. I got a lot. I need the busts tho & quite a few more. I will say I have yet to come across anyone who dislikes her. I’m sure there are some. Just hasn’t happened yet on here & I’ve been on since the day it opened.

I got the recent zatanna funko pop and her 1st app comic book. I need like a statue to go with it 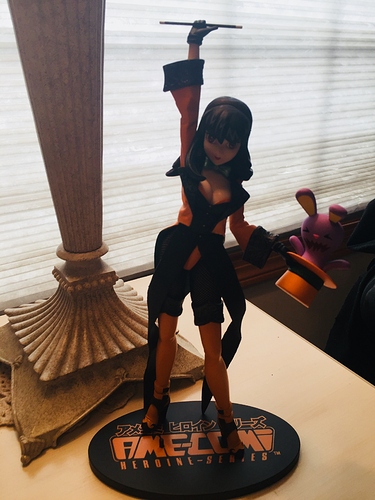 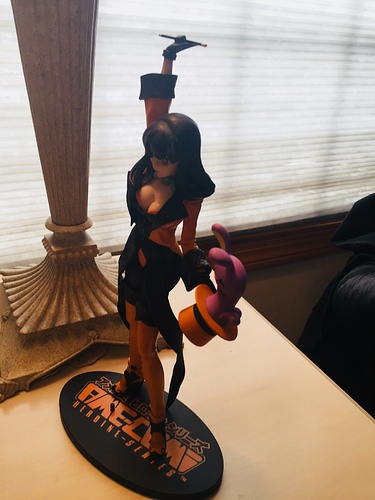 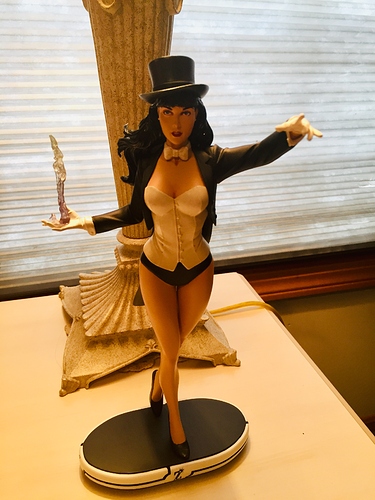 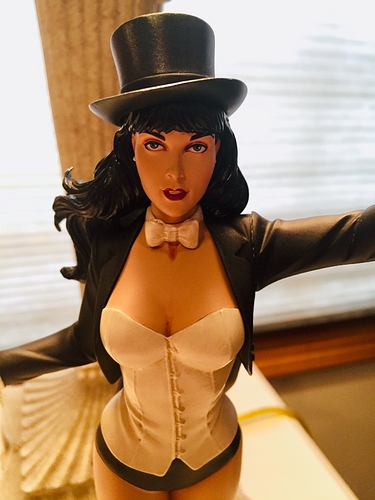 I liked the second one. I missed it when it came out. Now it’s kinda hard to find and some people sell it for a really high price

I caught it for $40. I almost jumped out of my chair that day while browsing Amazon lol.

I really like Black Bat’s costume. Uncomplicated and distinct.
Then stupid happened and took it away.

Just got my 1st Cassie cuz all so expensive & rare. $3 dollar store. Less than 2wks ago. 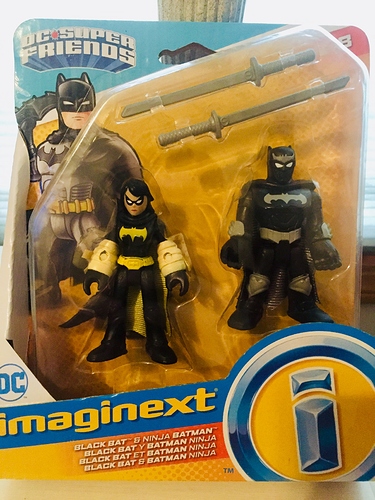