Today we’ll be talking about one of the greatest characters in Superman’s rogues gallery, Helspont, and why he can clobber our Man of Steel. I mean, it seems as though he was created just to be Superman’s bane! Think about it… he has superhuman strength, durability, speed, and even a nice little telepathic boon. Of course, not only does he possess superhuman speed, but he also has the ability to manipulate time - I mean come on, speed + time manipulation = Superman clobbering time, don’t you think? But most important of all are his telepathy and possession techniques, allowing him to easily destroy and take over the mind of our wonderful boy scout. 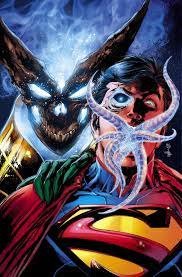 I can’t imagine a world where Superman beats out Helspont. Even if Supes gave him a proper beating, Helspont could just regenerate with his accelerated healing powers.

So, while I love our hero Superman, I believe his match (outside of a glowing rock) is indeed the nightmarish ghoul that is Helspont

Credit to @Vroom for this wonderful topic idea! 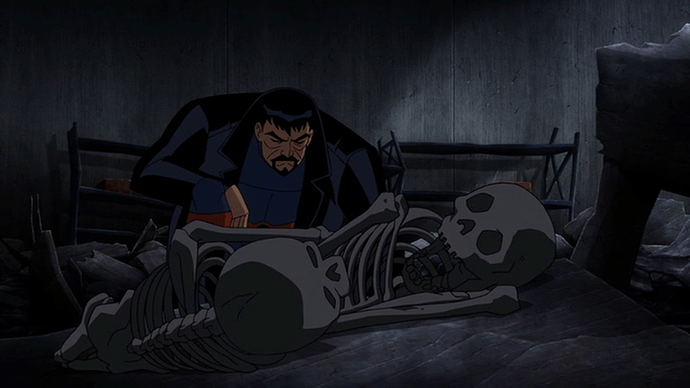 Gosh, I should remember this guy, given my professed love for New 52. No matter; from the late legend himself: Since I’m answering the question, I’ll consider myself the writer. You know my answer

Edit: Video posted for fun. I Watched it for the first time a couple weeks ago, and it gave me a good chuckle. Also, I’m really bad at answering these questions without resorting to fan bias. Supes wins because I said so

I don’t have any knowledge of Helspont. My guess is still Superman.

Credit to @Vroom for this wonderful topic idea!

I’m glad that DCUI has finally been focusing a bit more on WildStorm, what with this and some of the more recent “Who Would Win?” matches.

), but I like what I’ve seen so far, and I would hope the other WildStorm fans in the community are happy as well.

Anyway, let’s get to the crux of the matter: Helspont defeating Superman.

Helspont is absolutely and unquestionably a match for Superman. Clark will have to be on his absolute A-game when Helspont rolls up.

However, if Ultra-Humanite, Doomsday, Lex Luthor, Maxima, Silver Banshee, Blackrock, Ruin, Ursa, Mongul (Monguls, technically), Faora, Zod, The Joker, Darkseid, Volcana and many others ultimately haven’t defeated The Man of Steel, then neither can Helspont.

He can definitely make Superman hurt and bleed, but ultimately The Man of Tomorrow will prevail over the demonically devious and dastardly Daemonite that is Helspont.

If anyone would like to check out their rumble in the comics, look below: 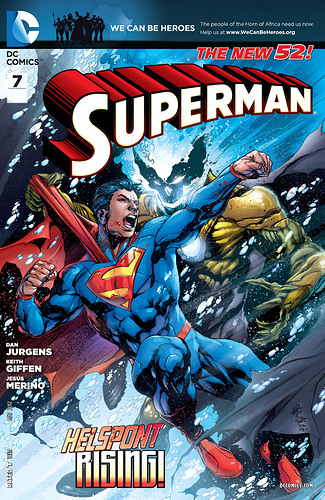 New love interests, new roommates, and a new foe: the wicked Helspont! What does this monster want with Superman, and how does it all connect to the Daemonites? 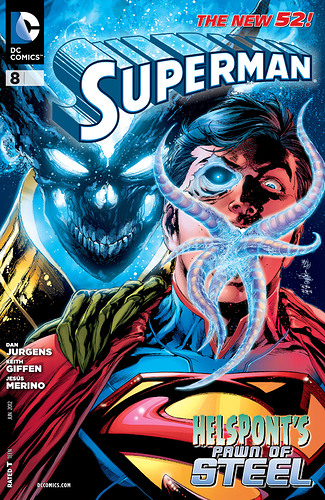 Superman, agent of the Daemonites?! How has Helspont bent the Man of Steel to his will?

BTW, wouldn’t it be something to see Superman and Helspont tussle in live-action on the big screen? It certainly would…

My stance on anything like this is that you defeat the purpose of telling a Superman story if Superman ultimately (and permanently) loses.

It’s sorta like why Batman can always beat Superman: there’s no point in telling a story in which Superman beats Batman.

Isn’t that just the Adventures of Superman radio show?

Like when Superman realized that Batman was the one leaving him the threatening messages in the Fortress of Solitude (as a bizarre birthday present that only a traumatized billionaire orphan in a cape could concoct). Supes quickly caused a cave-in that trapped the World’s Finest in with some “Kryptonite” so that Batman would think that they were both about to die.

And then they ate a giant birthday cake.

Confession: Never listened to it.

Didn’t read this, but sounds silver-agey. I gotta up my game with older Superman comics.

Getting the thread back to Helspont and Superman… 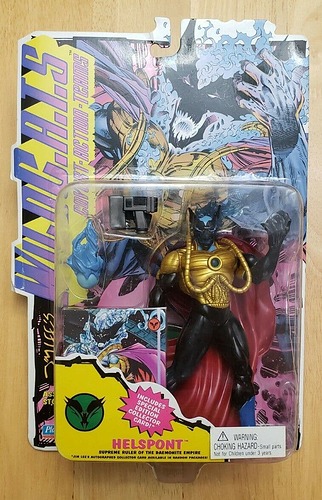 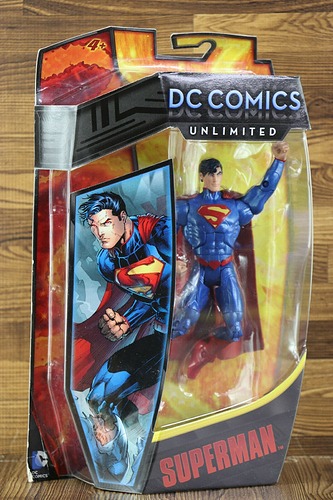 My money’s still on Superman.

It’s “The Super-Key to Fort Superman,” the first appearance of the Fortress and one of the most important Superman comics to still be missing from this site! I have a black-and-white reprint of this story in Showcase Presents Superman Vol. 1. It also appears in Action Comics: 80 Years of Superman and some other collected editions of classic Supes stories.

I would love Helspont to whup Superman, but I know it ain’t gonna happen. He might get him down and then Supes would catch the killing blow and it’d be all downhill from there.

If Matthew Rosenberg (the writer of the upcoming volume of WildC.A.T.S) is part of the community, it’d be pretty schway to see him incorporate a Helspont vs. Superman rumble in a future issue of the book based on this thread alone.