Any fans of Chang Tzu?

The Mecha-Egg is pretty cool imo!

I learned a little about him in Lego DC Super Villains.

Haven’t seen him mentioned on the forums here so I thought I’d make a thread.

And now a pic… 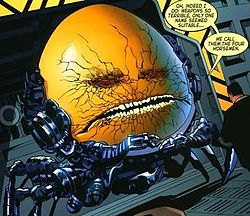 Here he is in Lego DC Super Villains 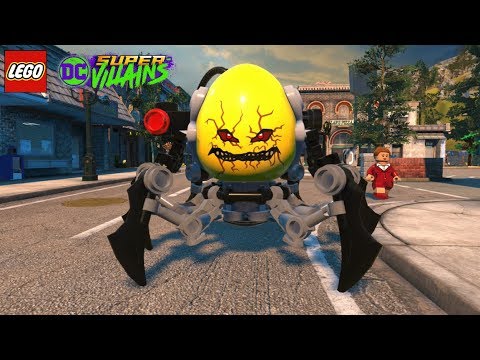 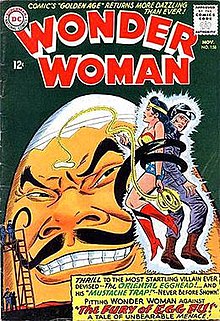 That is one miffed off looking egg. I do not recall ever seeing that character either. I wonder what it would hatch into, when if finally gets the courage to break all the way out of it’s shell.

I wonder if THAT’s what a Thanagarian egg looks like.

@Everybody who hasn’t seen this character: I highly recommend reading 52 (the 2006 weekly series). Not that he’s the most prominent character in it, but if you’d read it, you’d recognize him, and 52 is great and worth reading.

Ah, Egg Fu, the greatest DC character to start out as a complete, offensive racial stereotype. The writers of 52 (on pretty sure it was Grant Morrison who handled Egg Fu, but I’m not positive) did a really great job of reinventing him. I love how weird he is now.