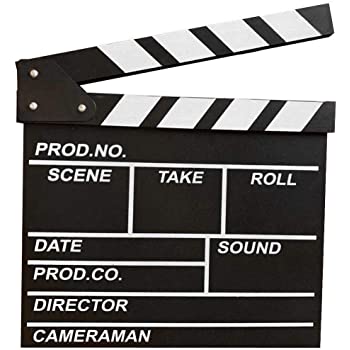 Being a writer/director has always been my dream. But my love for movie doesn’t end at writing and directing, I’m quite fond of all the aspects of film making. One of the fun things about new movies is speculating on who will be cast. I know there aren’t a lot of movies with unannounced casting right now so I’m interested in a movie that’s soon to be released. That movie is Snyder’s Justice League. With the future of the Snyderverse uncertain, I ask, who would you cast as your ideal justice league? It can be actors of the past, or perhaps actors currently playing the role. Maybe you prefer an animated version of the character or someone brand new and that’s okay! Just let us know down in the comments who YOUR Justice League DREAM CAST would consist of.

P.S. There is no limit as to what characters you cast, so long as they’ve been associated with the Justice League as a team member.

Role call
Tom Welling As Superman
Chris Evans As Batman
Gal Gadot As Wonder Woman
Tom Holland as The Flash
@Green.Lantern as The Green Lantern
Danzel Washington as The Martain The Manhunter
@Applejack as Oracle/Barbara Gordon
Michael Dorn as Darkseid
Brad Garrett as Kalibak
@HubCityQuestion As The Question
@Reaganfan78 as The President
Brec Bassiner as Stargirl

But who’s playing who???

That is very inspired casting! I like it! Cap is my favorite on screen Avenger and I gotta hand it Chris for doing an amazing job, but you think he has the darkness and the brooding down enough to pull off bats?

and second, Thankyou, I think he can pull it off. We see how serious he was in the first Avengers movie when dealing with Tony Stark.

I dig it! Will Arnett huh? I’m interested. Why do you think he’d make a good Superman. And Keith David as Manhunter would be awesome! I think Idris Elba would do great in that roll as well. And Neil and Nathan are perfect casting calls in my book!

I gave it a lot of thought and it came down to a few things. Most obviously is that he looks the part, but he’s also a pretty charming and funny guy. I think he’d nail Superman’s happy-go-lucky wit. His voice isn’t exactly what I’d picture, but I think his acting would be very good. He’d have to step out of his comfort zone a little bit, but I think he has potential to be amazing.

Haha I see what you mean about the voice. He’ll have to figure out how to remove some of the bass and rasp from is voice. He’s definitely got the potential! Plus he always brings a fun presence to whatever he’s in. Awesome choice!