Cast a Villain on Batman '66

I have been re-watching Batman '66. That got me to thinking of the villains who did not appear on the series and who would have played them. I then thought it would be fun to hear what villains the rest of you would like to have seen face off against Adam West and Burt Ward, and who you would have liked to have seen play them. So, if you could go back in time and were hired as a casting director by William Dozier, what villains would you want on the show and who would you cast as them?
Anyway, here are some ground rules.

Okay, ever since I was a kid I wished The Scarecrow had appeared on the show. As to who would play him, I figure Robert Easton. He isn’t well known, but he appeared on a ton of shows. He was best known for playing hillbillies and country hicks, but he was a master at dialects and could easily pull off Professor Jonathan Crane. He was even tall and skinny! 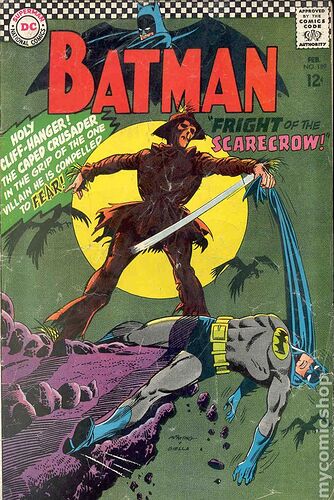 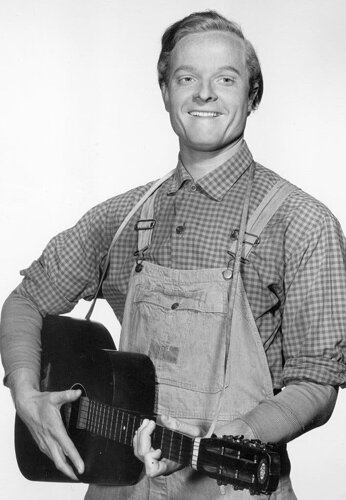 This is a really fun thought experiment, even if my knowledge of '60s actors is a tad limited

That said, here are my suggestions. My first thought was that Don Knotts could have played a Scarecrow that meshed well with the campiness of the Batman tv show. 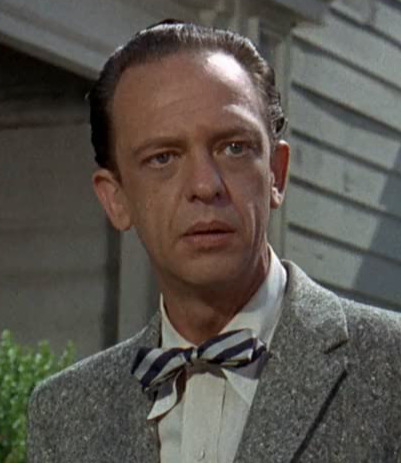 My second casting suggestion would be to have James Caan play Deadshot the way that the character was originally depicted in Batman 59. Caan is well known for playing Sonny in “The Godfather”, but seeing his role in the '66 western “El Dorado” makes me think he could have been a decent Floyd Lawton. 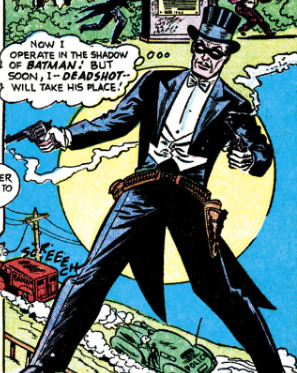 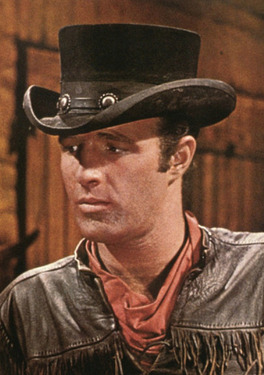 This last one isn’t an original idea of mine by any means, but I do want to mention how much of a sad shame it is that we never got to see William Shatner play a live action Two-Face. I’m sure that tarnishing Capt. Kirk’s image by having Shatner play a Batman villain might not have gone over too well at the time, but in hindsight it would have been pretty impressive if Batman '66 pulled off a Two-Face origin story and had some two-bit crook throw acid in Shatner’s face.

I hadn’t thought about it, but Don Knotts would make a good Scarecrow given the campiness of the show. And I think James Caan would do well as Deadshot in his original incarnation. I have seen El Dorado. I have heard that Clint Eastwood was going to be Two-Face, but I honestly think William Shatner would have been better, especially given his portrayal of the character in Batman vs. Two-Face.

A young Clint Eastwood would have made for a great Two-Face, but I don’t see him being a good Harvey Dent. That iconic way in which Eastwood delivers his lines would make it hard for me to believe that he was DA Dent in the same world where Neil Hamilton was Commissioner Gordon and Stafford Repp was Chief O’Hara

How about someone like Ann-Margret as Poison Ivy?
Peter Cushing as the Monarch of Menace?

Lyle Waggoner (who had screen tested for Bruce Wayne before Adam West was cast) as Killer Moth. 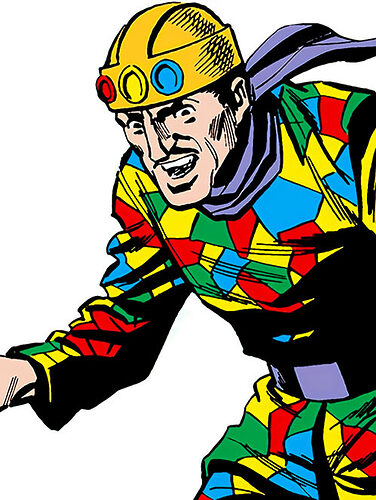 And since Batman '66 can’t have enough Catwomen, I nominate Diana Rigg as the Feline Femme Fatale from Londinium! 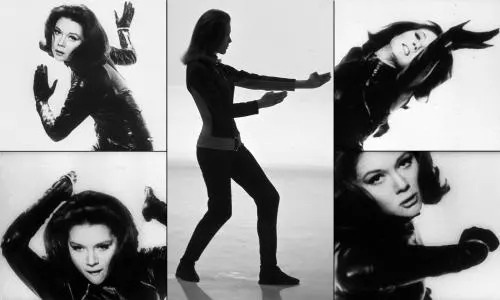