Carter Hall/Hawkman has been Cast in Black Adam 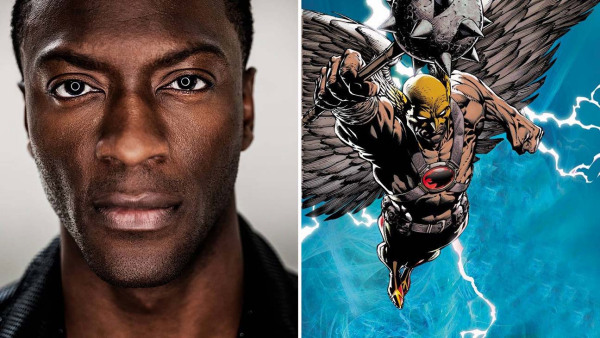 Into it, really liked this guy in INVISIBLE MAN, don’t really remember him in STRAIGHT OUTTA COMPTON but i don’t remember anyone being bad in it so I’m down A.F.

Honestly I don’t really care about Hawkman so this would be fine with me, just any cool actor getting a chance is something I’m on board with. 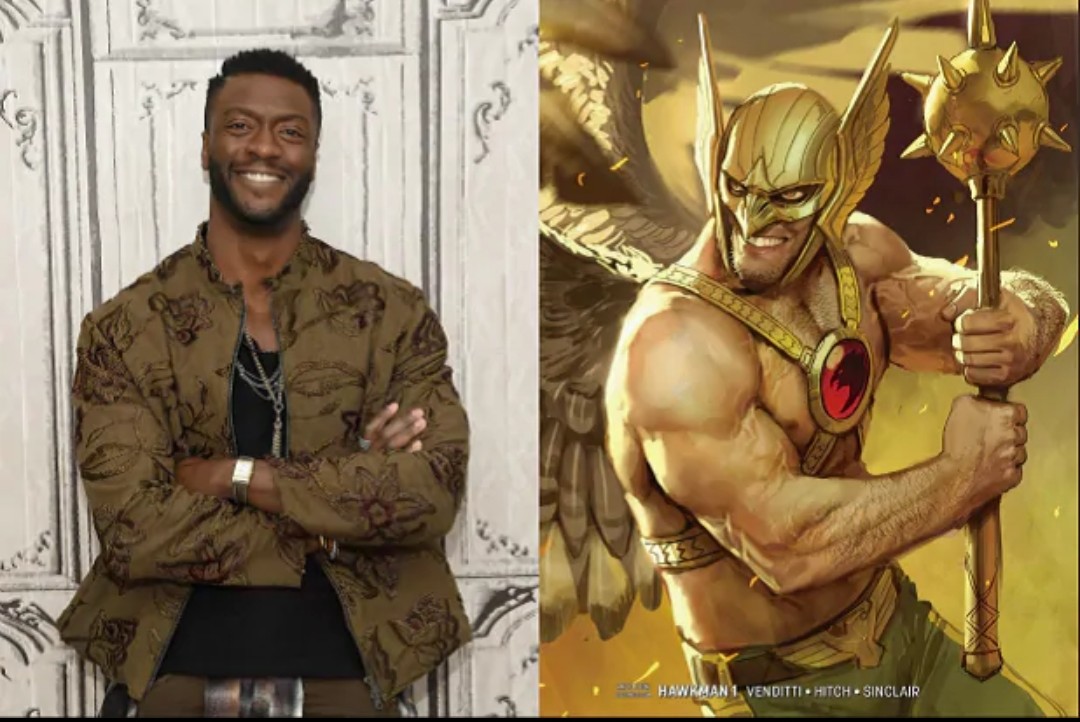 Similar jawline now that I look at it. That’s kind of neat.

I spent all night trying to figure out where I’d seen him as both my girl and I agreed he looked familiar.

Finally it kicked in that he was in the Star Trek: Short Treks episode “Calypso”.

I like the casting, and am very excited to see him don the wings.

I’ve never actually seen either of those movies, but I liked him in the TV shows Leverage and Underground, so I’m sold! Gonna be interesting to see how they work him in and handle the origin.

He looks big enough to play Carter and he’s 6’1’’. I could never get past them casting a shorter guy on Legends to play Hawkman. Hawkman should be physically imposing. In a plus, he’s played Sinestro (kinda) before. 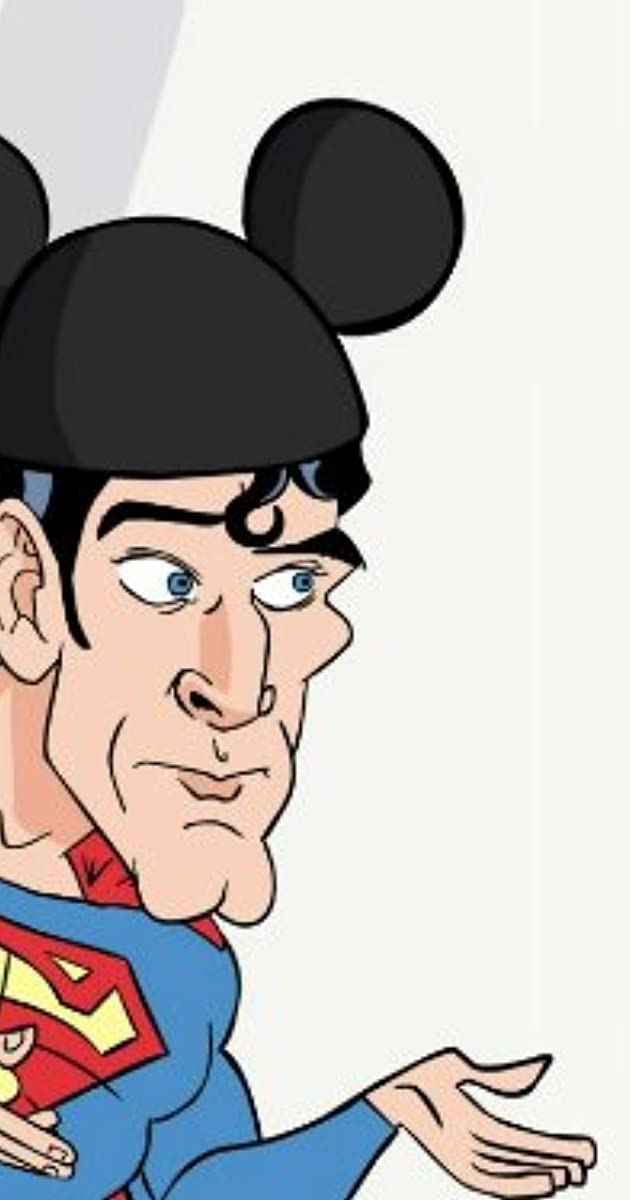 With Jason Antoon, Hugh Davidson, Larry Dorf, Aldis Hodge. Wall-E tries to stop the world from being covered in garbage. Superman is surprised when his fortress of solitude becomes a fortress of FUNitude.

I loved him in Invisible Man, I’m glad to see him in the DCEU. I’ve never read Hawkman myself so it should be interesting!