Can’t believe it’s been 8 years since this movie...

I remember how excited I was at the movie theater going in to watch this.

I need a new movie 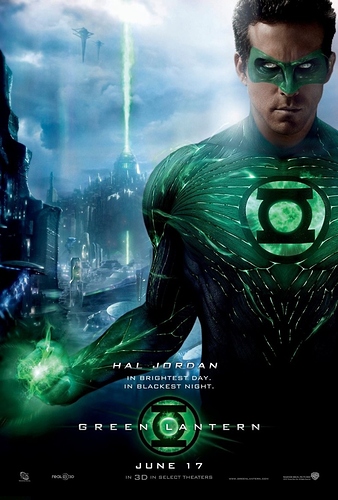 It was my most anticipated movie of 2011.

I thought Sinestro was cool and the villain was neat. Too bad we didn’t get a sequel.

I didnt hate it. It’s mostly just that we didn’t get Hal, we got Ryan Reynolds. That and the fart cloud

Back to GL, Sinestro is the best part of the movie. The trailers were pretty darn great too.

The movie had a few good moments Why did the costume have to be CGI?

There’s supposed to be a Green Lantern Corps movie coming out in 2020.

Ryan Reynolds met the love of his life thanks to this movie.

iwjgamer, I don’t see Green Lantern Corps coming in 2020 anymore. Every time we get a successful DCEU movie, a sequel gets announced and that movie gets priority over Green Lantern Corps. We’ll be seeing Wonder Woman 1984, Aquaman 2 and Shazam 2 before GLC. Good things come to those who wait, but boy is it getting hard to wait for this movie

@InMagno He was with ScarJo before Green Lantern, but you don’t see him trashing The Spirit, Iron Man 2 and/or The Avengers do ya?

Double, this is Standard.

Reynolds isn’t all that harsh on GL TBH, but he’s been in movies that made Green Lantern look like 2001: A Space Odyssey. Maybe trash Waiting instead. Oh, that doesn’t have a fandom like GL does.

We’ll definitely see Hal on the big screen! We just have to be patient!

He also played a pretty good Hal Jordan but unfortunately had a terrible script to work with. Hell, how much more could he have done? Lol

He still married Blake a year after the movie lol 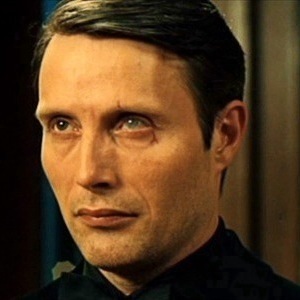 Time really does fly by

Mad for Thaal…you may have something there!