I am reading the newly released book Black Canary: Bird of Prey. This features the early adventures of Dinah Drake including her first appearance in the Johnny Thunder story that was in Flash Comics 86.

Of course, the gerbil wheel that is my mind starting spinning. If you could create a new Birds of Prey team but only have 2 members that were previously in Birds of Prey who would you pick?

First, the two that have previously been on a Birds of Prey team, to no one’s surprise, Oracle and Black Canary. Now for the new team members. 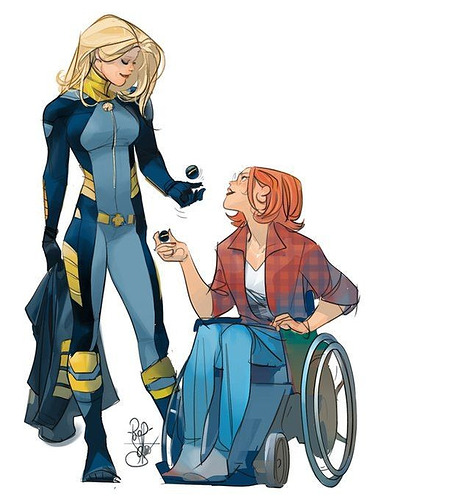 image623×680 87.4 KB
Jonni Thunder. While she is not related to Johnny Thunder they each have Thunderbolt protecting them, in different forms. Furthermore, in a historical context, this would be a nice nod to Dinah Drake’s first appearance. Another reason that I think she would be a great choice for the team is that is not well known to the greater audience. This opens a lot of possibilities while getting more people interested in older comics like the Jonni Thunder 4 issue miniseries from the '80s. 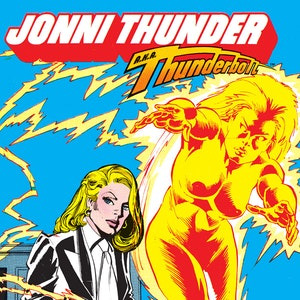 What 2 members would you keep? Who would you add to the team that has never been on the Birds of Prey?

Oracle is an absolute must. It’s not the Birds of Prey without Oracle.

For my #2… Lady Shiva. She joined the Birds of Prey during One Year Later and I gotta have her back.

And for my New Birds, I’d choose:

This is an interesting choice. I know Power Girl was “in” the Birds for an issue or two but I believe that was Karen Starr. There was baggage between her and Oracle.

Lady Shiva is a great choice and she will definitely shake things up. Bumblebee is another great choice. I don’t believe I have read anything with Silencer but I believe that will change in the future. 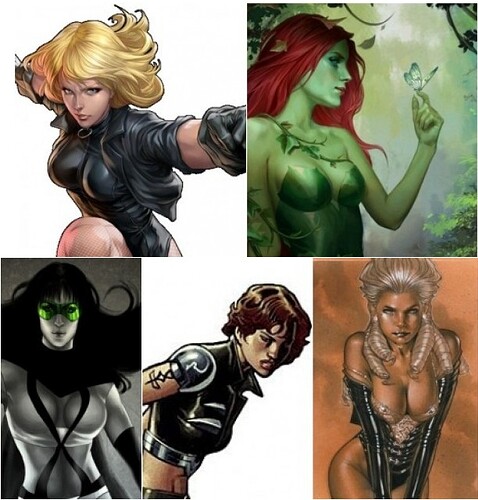 Hawkgirl. Her name demands she is on the team.

With Oracle as a main leader, for a team I would pick…
Huntress
Stargirl
Black Canary
Donna Troy.