Hey there, my name is Zahn! I am an amateur Toy Maker, and I have recently been working on a project inspired by one of my favorite additions to Blue Beetle’s ever expanding gadget arsenal. I’d like to introduce to the community my rendition of 'Buggle’ first seen in Blue and Gold #3

This model was designed in Blender, and will be the perfect accessory for the recently released McFarlane Multiverse Blue Beetle figure. (It may also be great for a Blue Beetle Cosplay if I take the time to make it happen

One of the goals with designing this piece was to give Buggle a style reminiscent of the “real robot” genre (Gundam, Patlabor, etc). As such, I incorporated some thrusters to give Buggle some more realistic movement, along with some other cosmetic changes to help make Buggle feel closer to real world tech, and less like a sci-fi Madball (not that that’s a problem). 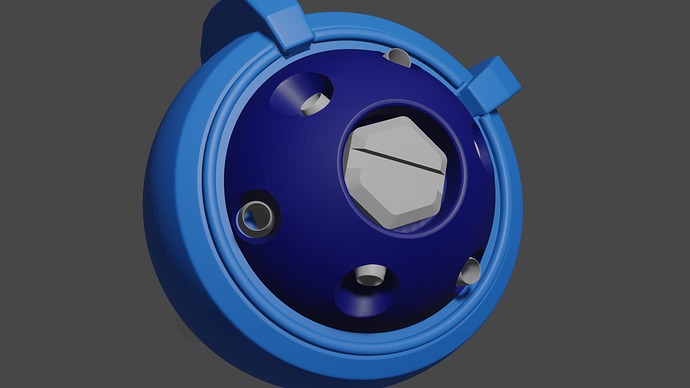 This project is still very much a WIP, but I hope to at least have a print of this current state to display with my collection.

Thanks for taking a look, and have a great Halloween! 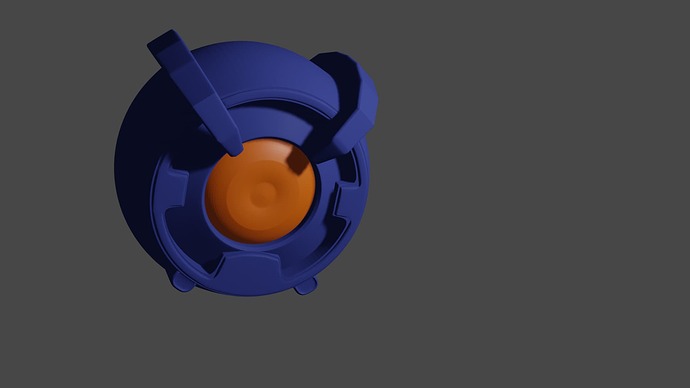 Much appreciated! I have some other DC projects I’ve completed, so you may be seeing some more work like this soon!

woah that looks so awesome!