Today, thirty years ago, the first episode of Batman the Animated Series premiered. I remember after school sitting down eating my snack of sunflower seeds and enjoying this new cartoon that introduced me to so many characters. I loved the style and the villains were so awesome!
Here’s my homage to the iconic opening: 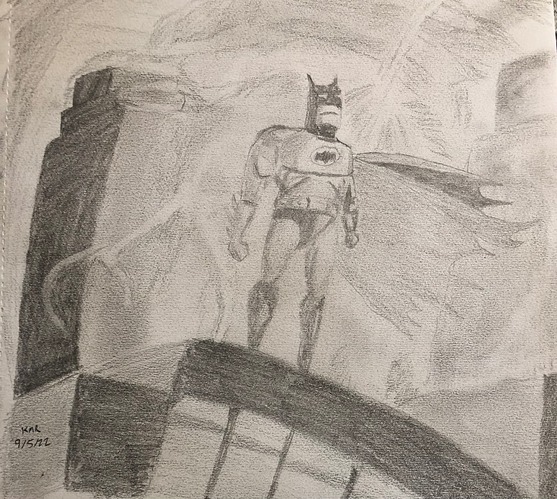 image1920×1721 471 KB
Last year I was able to meet the voice actors for Robin, Poison Ivy and Bullock!
Missed out on Kevin Conroy this year because his line was so long because he is the legend that started it all. 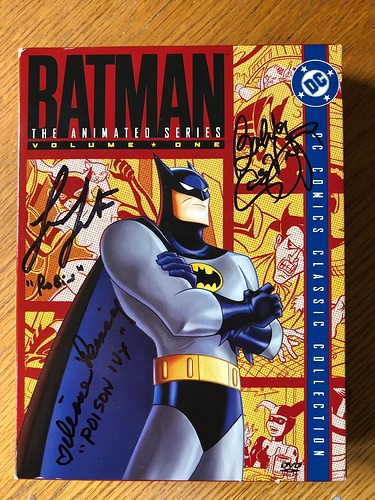 Loved the series but The Cat and The Claw didn’t sell me. On Leather Wings did though.

I am so great in the show.

This show is amazing. I can’t believe that it is 30 years old

Loved the series but The Cat and The Claw didn’t sell me. On Leather Wings did though.

Agreed. I was unimpressed by the debut episode, but the actual pilot was great.

This show gives me such amazing vibes… I can’t explain it.

BTAS may actually be my favorite interpretation of Batman.

What a great birthday present I received from Bruce Timm and company! And I premiered 30 years before BTAS. 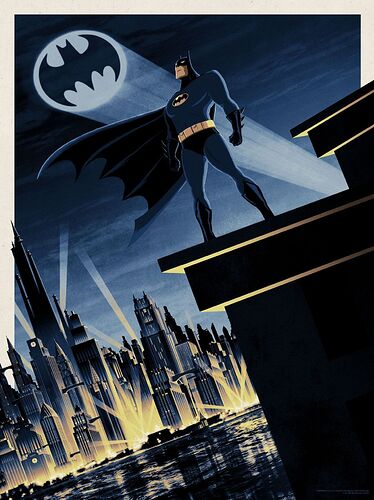 I was so inspired today that I drew the best Joker out there, voiced by the amazing Mark Hamilton!!! 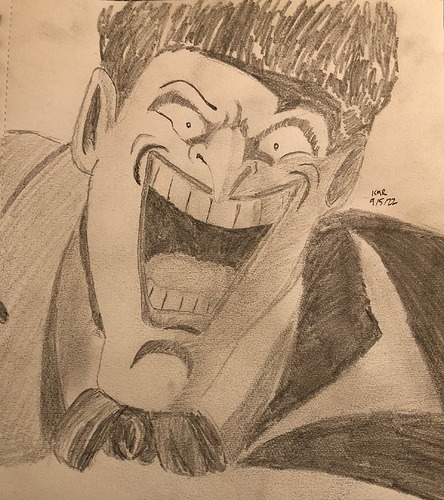 Happy Birthday @TravisMorgan! Hope you have a great Birthday today!

I can see why Batman The Animated Series is your favorite, cause it premiere on your Birthday!

When the show first aired, I just loved it, I had never seen a Animated show like it.

Awesome art @ImpulseMaxMercury. Sorry you never got a chance to meet Kevin, hopefully next time.

You did an amazing job at capturing his evil maniacal essence!!

Thank you @Reaganfan78! I think I caught the prime time premiere, but I was TV-less at that time. Still, it is the best version of Batman ever!

Well hell, now I know what I’m gonna do today!

Happy birthday, @TravisMorgan! It is so cool that BTAS debuted on your birthday. That has to be one of the best birthday presents ever! 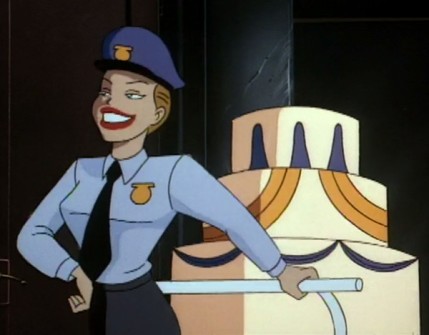 1 of the best DC shows ever made!!! Bruce Timm and Paul Dini are the GOATS!! 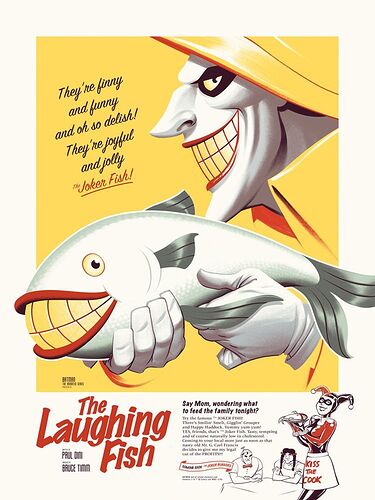 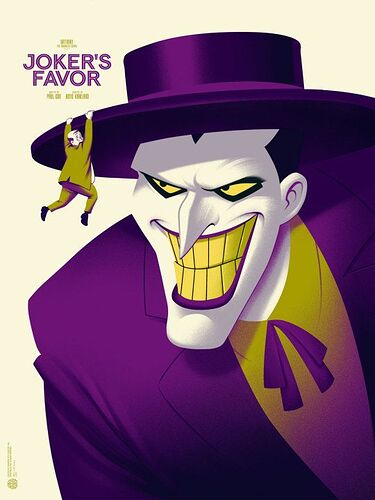 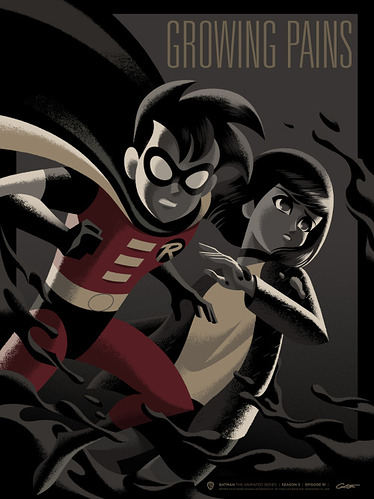 You’ve produced a lot of great artwork the last couple weeks. You’re on quite the roll!!

Wow… I didn’t know it’s been 30 years. This show is an absolute legend, and to this day there are new people who are watching it for the first time and are enjoying it.

I remember wanting to watch the show when I was 14 because I did research on Harley Quinn’s origins and this show was her first original appearance. Then I did and it’s almost magical in a way, nothing can out-do it.