Books and Documentaries About the History and Analysis of DC Comics 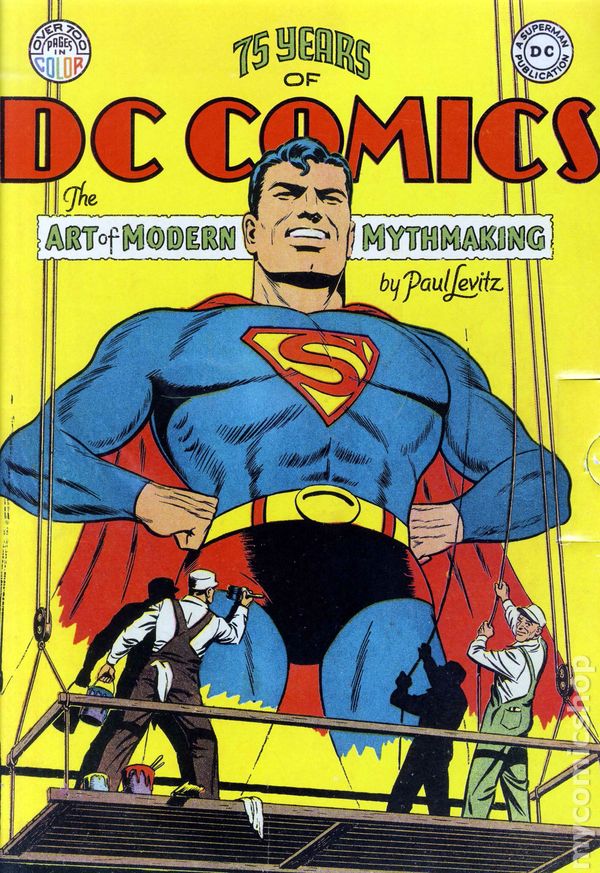 75 years of DC Comics cover600×873 146 KB
Looking for something to read? The next best thing to reading comics, is reading books about the history of DC comics and superheroes and comics in general. This thread is for the community to help build a resource listing for quality books about the history of comics and a place to talk about them. The first two posts are wikis which allow you to edit and add information. Also, if you edit a wiki you earn a badge. Below that, add your recommendations, images, comments and any discussions.
11 Likes
DC History Club..September 2020 - Secret Origin: The Story of DC Comics, Expanded Weekly Polls, Discussion, Quiz
msgtv April 26, 2020, 12:02am #2 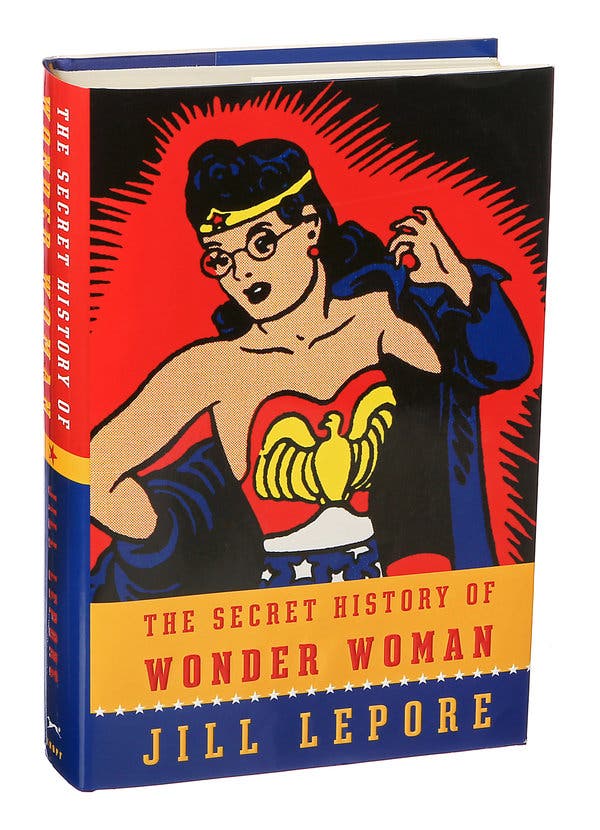 Lepore cover600×830 84.4 KB
The first book I want to plug is Jill Lepore’s The Secret History of Wonder Woman. This is a compelling read about the not just Wonder Woman but her creator William Moulton Marston. That is one complex contradictory dude.
5 Likes
TurokSonOfStone1950 January 25, 2020, 9:40pm #5

Something I posted a year ago

Comic Books are pictures and words. There exists books about DC Super Heroes which are solely or mainly words. This thread will contain informations on three types of books: Non fiction, on history of character Fiction, with DC Super Hero as main character Non fiction on philosophy or psychology of DC character. This first entry is on two books, on history of Wonder Woman and Dick Grayson. You will probably be able to get Secret Life of Wonder Woman, by Jill Lepore in a library. Amazon sell…

Wow! I love it. I bookmarked this and Turok’s for future reference and study. Have a few of these, would love to get more.

The Boy who Loved Batman A Memoir
Michael.E Ulsan

Voyage in Noise: Warren Ellis and the Demise of Western Civilization
Kevin Thurman

In our video. ibrary

He is interviewed early in the Secret Origin video which summarizes part of his book.

This Book tells the true story.

Supergods: What Masked Vigilantes, Miraculous Mutants, and a Sun God from Smallville Can Teach Us About Being Human

Batman and Bill on Hulu

While not in our video library here in DCU.

Necessary Evil: a documentary film on the concepts of villains, their general history, and their function in comics.

Worth seeing if you haven’t and it’s narrated by Christopher Lee. (Someone who knows plenty about villainy.)

@TurokSonOfStone1950 sorry I didn’t see your previous work on this. As always you did a fantastic job. I’ll add your entries to the wiki above

Wanted to drop in to say thanks for making this post and to everyone who responded. Been looking for books along this line to read so this will be a great resource.

This topic is the prequel to my Super Hero History Topic. This topic explores mythological, fictional, pulp magazines, silent films and radio shows that influenced the creation of the Trinity: Superman, Batman and Wonder Woman. Please review and correct.

Thanks to the adds from @TurokSonOfStone1950 and @DeSade-acolyte I’ve changed the title some and have included documentaries. I’ll try to keep the wikis somewhat organized for ease of finding/reading. 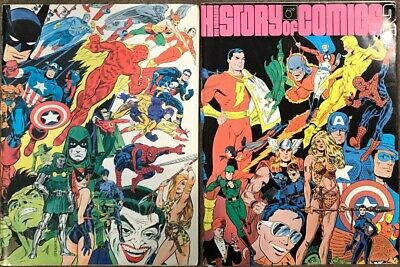 That was a great set of books

I wish I still had them

I remember two parts of it.

On the Spectre killing people in sadistic ways: “No social work.for him.”

Also a quote from.a siimilar character to Superman in the book.Gladiator describing the Invulnerable hero as he ran toward the enemy in World War I, like Wonder Woman would do in.her movie.

“They had seen it before. A type of madness had descended on him. They continued to fire at him.”

Luckily, I still have them.