Book Breakdown - In Unearthed, Jessica Cruz Looks for the Light 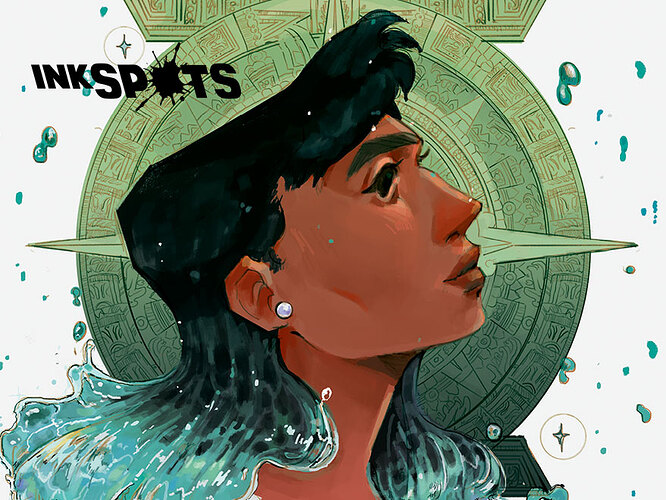 Life isn’t easy for undocumented immigrants in America. Jessica Cruz, who in DC’s new YA graphic novel, Unearthed: A Jessica Cruz Story, is an immigrant enrolled in the Deferred Action for Childhood Arrivals (DACA) program, knows that better than most. She spends much of her life anxious and afraid that ICE will force her unprotected parents back to Mexico. And she can’t help but wonder if it might not be better for them to just return before someone makes them.

Jessica wishes she had the words to tell the people closest to her how she truly feels, but they don’t understand. She’s stuck walking a tightrope between hope and anger.

See which path Jessica ultimately follows in this timely new story written by Lilliam Rivera and illustrated by Steph C—and learn more about whether this book would be a good one for you in the breakdown below!

The angular nature of Jessica’s face in front of the Aztec-reminiscent motif feels like something you’d see in a museum as an example of ancient beauty. The melting and/or watery nature of the bottom half doesn’t seem—if you were to explain the idea to someone without them seeing the combination—like it would work, but it gives the cover a magical and powerful feeling, especially because it seems like the fluid is floating upward, rather than running down.

To see the full breakdown, head over to DC Comics!

Have you checked out Unearthed yet? Let us know in the comments! 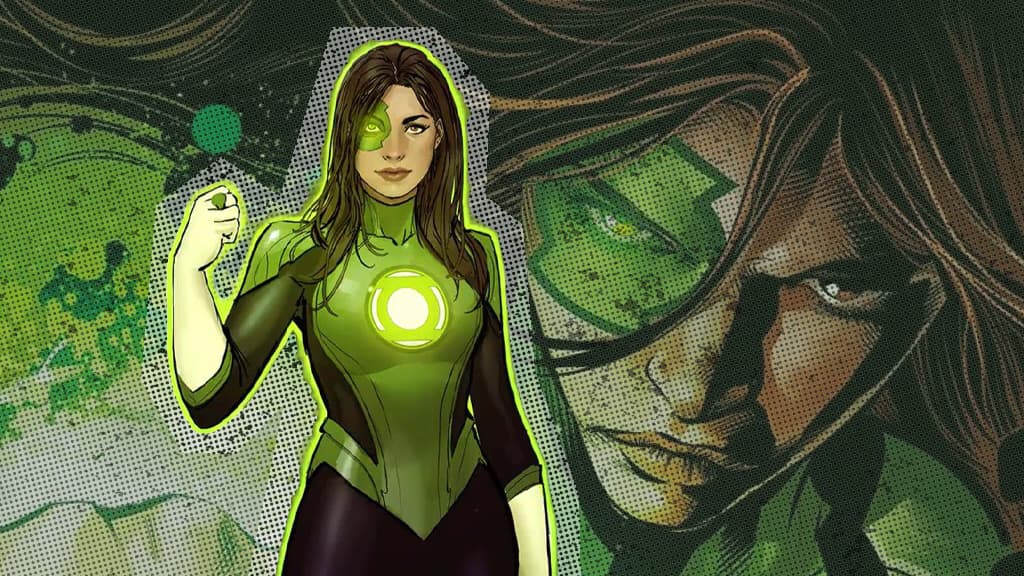 I love seeing the DC Characters I love being used to tell important stories.

This one is pretty important.

I’m looking forward to this. Jessica is one of my favorite characters.

I finished Unearthed a few days ago, and quite enjoyed it.

The art in particular was quite nifty, as it made the book stand out well and have a notable identity all its own when compared to the other YA OGNs from the last year and change.

I have it but am having a bit of trouble reading it do to the fact I do not like the artwork.

I see the mullet is making a return

I love seeing the DC Characters I love being used to tell important stories.

This one is pretty important.