I just signed up today and happy to be here.
First thing I have been wanting to get feedback on is the DC’s Black Label.

I am an adult and when I first head of DC Black Label, I was wondering just how the stories could become even more, ‘For adults’. I feel that the Black Label is still in it’s experimental stage, but it missed it’s mark.

Much to my disappointment, Black Labels isn’t working for me. I grew up in the 1990’s where the BTAS was the thing. They told a wonderful adventure without all of the, lets say charming qualities that the Black Label has.

I just don’t get it when critics say that the Harley Quinn series is, ‘ground breaking’. In some good ways, yes, but in some very bad ways, no.
To me personally, I don’t think ‘Adult’, should be equal to a X rating, make obscenities normal, have an extreme amount of profanity and excessive violence.

One of my concerns of the black label is the newly popular Harley Quinn Series. I am worried about getting backlash for saying this, but I really don’t approve of the new style.
I like Harley Quinn and was looking forward to seeing what exactly her show was.
But I am just so upset at DC for making a show that was just so uncensored like this.

I get that it’s a dark series, there is some violence and it’s noir, but I am just not a fan of the obscenity of the Harley Quinn series. I think DC should separate swearing, extreme violence and profanity, sex jokes and stuff like from The Black Label. to Me, I am an adult and the Harely Quinn series made me feel just disappointment.

If I could put in some feedback: Please either release a censored version, or never do something like this again.
The story can stand on its own because it’s Harley Quinns story. I do love the Easter eggs, the lore and two female leads. But I really do not care for the new style.

What are everyone else’s thoughts on the Black label? 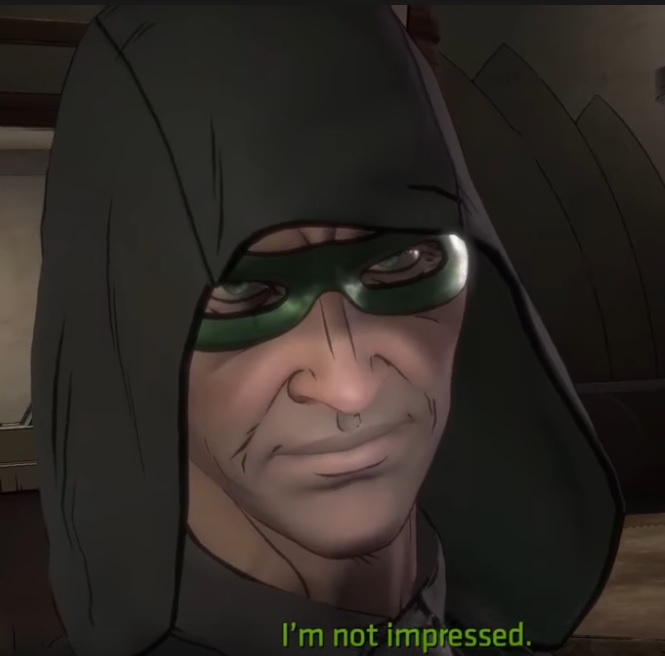 I DO like the idea of reaching out to adults audience, but keep in mind that not all adults are into the same things.

Keep at it DC, you’ll make it.

I agree. With most of your options. I don’t know why some people crave the ultra-violence of Harley Quinn…they just do. The show almost goes overboard, and sometimes does.

Also, welcome to the service, hope to see you around the community!