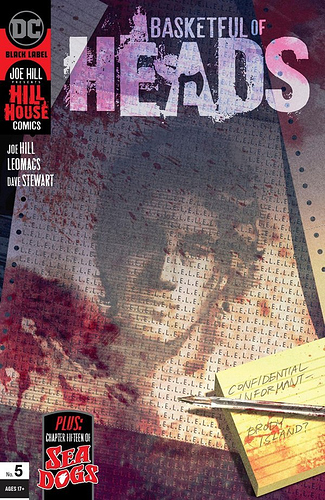 June Branch is the prisoner of a desperate and violent man who wants information. But who’s really interrogating who here? June’s wits are sharp, but the occult Viking axe she has stashed nearby is even sharper… if only she can talk her way out of the cell she’s in and get it back in her hands!

Batman: Curse of the White Knight 7 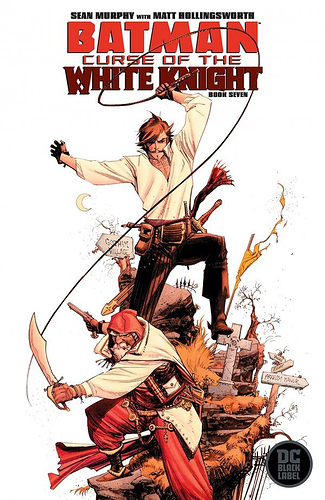 Bruce Wayne and Batman have come undone. Powerless after learning the truth behind his family’s name and legacy, Bruce prepares to shed all of his secrets and make one final appeal to the people of Gotham as Azrael takes control of the city. 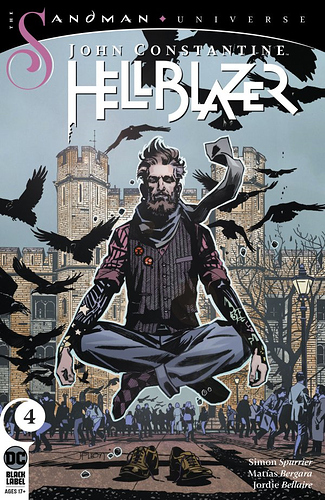 John Constantine was missing for years—and in that time, England needed a mystical protector, a guardian at the gates. Heroically, the young man known as Tommy Willowtree stepped into the breach! This cosmically attuned mage has held evil at bay with the force of his positive white magic, unlocking a new era of peace for the citizens of London. He is a gentleman, a scholar, a clean-living, vegan acolyte of love.

So naturally, John Constantine hates his effing guts. And now they have to team up. Great.

The Books of Magic 17 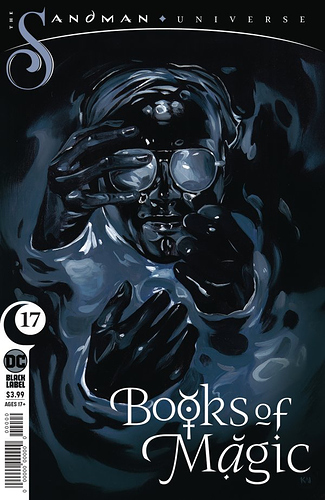 Tim’s doppelgänger has proven to be a surprisingly seductive ally…but he’ll do anything it takes to stay here in our world! With Tim’s troubles mounting, he has to ask himself: What if he just gave his older self what he wants?

I am so hyped for that Constantine story!

@ZatannaAndHerSpells
DUUUUUUUDE!!! Constantine Watchalong all late at night when it would be most scarry!!!