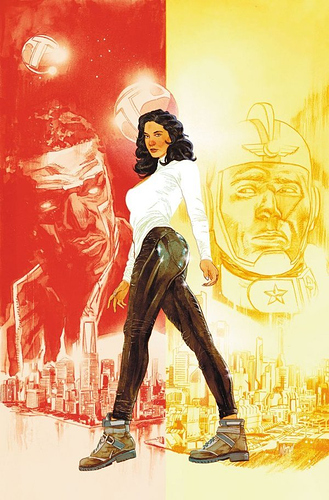 Mr. Terrific is back on Earth, and he’s making things hot for Adam Strange—but he also might get a little burned himself! The conflict is out in the open now, and the court of public opinion doesn’t play fair. Mr. Terrific was picked to investigate the accusations against Adam Strange because he was the most impartial member of the Justice League—but can even he keep all of this from getting personal? As we witness more of Adam’s adventures in outer space, will his version of events jibe with the facts, or will they continue to drift further apart? Find out in the series everyone is talking about by one of the most acclaimed creative teams in comics!" 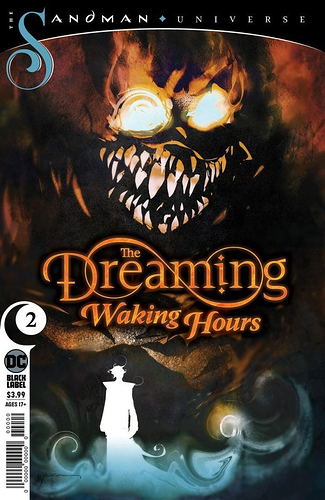 “New mother Lindy is trapped in the Dreaming, and the lovestruck nightmare Ruin is loose in the real world. Dream must put this situation right—but to do so, he’ll have to travel into the Black Chest where he keeps his most dangerous nightmares… and pull the answers right from the mouth of the unimaginable Endless Teeth!” 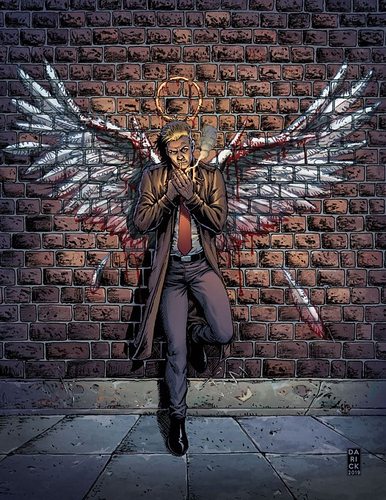 “A billionaire falls out of the sky and is gruesomely skewered on a church spire. Bizarrely, Angel Wings are attached to his back. More follow until, hallelujah, it’s raining businessmen. Detective Aisha Bukhari is stumped by this, until she’s visited by her childhood friend, occult investigator John Constantine. DC’s Hellblazer discovers a link between the falling elite and a shocking moment in his and Aisha’s misspent youth. How do these killings tie to the first death on John’s hands? How does this involve heaven and hell? Even if this is kind of John’s fault, will Constantine be happy to let a few more rich bastards fall from the sky, like a vindictive Robin Hood? It’s an all-new DC Black Label mystery starring John Constantine in his very first tale spun by acclaimed writer Tom Taylor (DCeased) and artist Darick Robertson (The Boys)!” 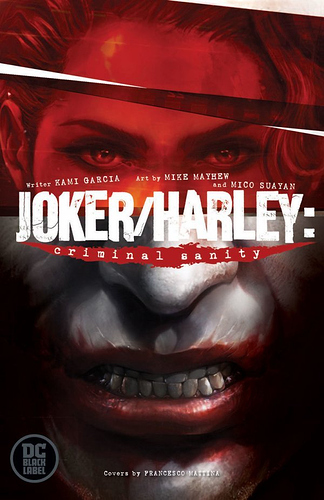 “Dr. Harley Quinn has confronted horrific crime scenes created by a serial murderer who treats his work as high art. But when she is confronted by the killer himself, her life takes a drastic turn. Will she be able to return to the status quo, and simply help the GCPD to catch this killer? Or will the encounter change her forever?” 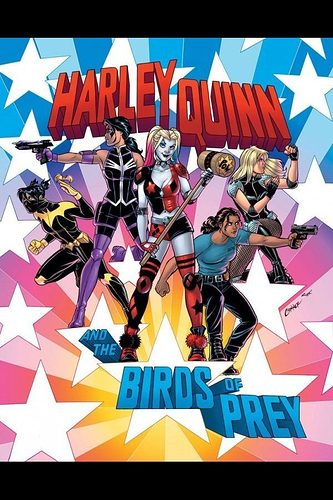 # HARLEY QUINN AND THE BIRDS OF PREY #3

“The price on Harley’s head is getting higher and higher, and more and more of Gotham City’s most dangerous villains are crawling out of the woodwork to claim it. So where the hell is Batman? And after what she’s put the Birds of Prey through in just a few hours, is Harley going to have any allies left to protect her?” 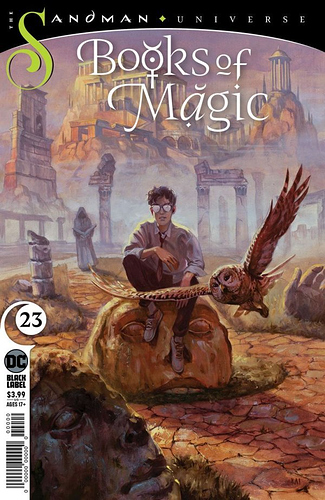 “The true masterminds behind the Cult of the Cold Flame now stand revealed—as does their purpose in handing the power of the Book of Possibilities over to Tim Hunter’s onetime friends Ellie, Fatimah, and Tyler! But can Tim save his schoolmates from making a terrible choice? Or is their Destiny already written?” 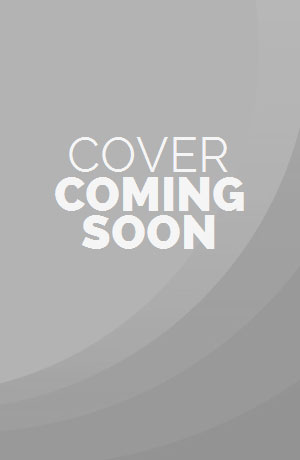 “In this issue of the acclaimed DC Black Label series, the fires of cruelty burn hottest in the forges of the Abyssal Realm. In those treacherous caverns, Eyvindr and Valko face off against a horrific monster of incredible proportions and unyielding hunger. With Cyanthe and the rest of the fellowship separated from the two young heroes, survival will come at a great cost — one that not all of them will survive.” 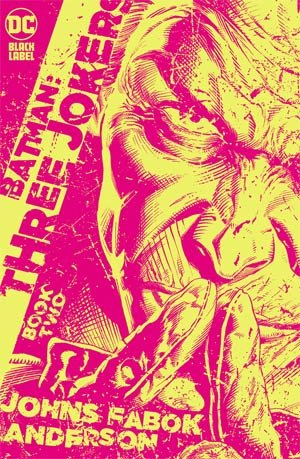 “As Batman and Batgirl follow an unexpected thread linking the three Jokers with someone from the Dark Knight’s past, Red Hood dives headfirst into trouble and finds himself struggling to stay afloat without the aid of his allies.” 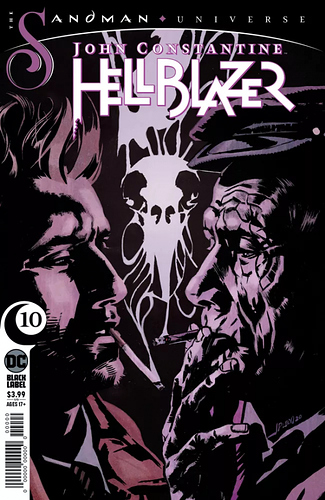 “The specter of his older self (and the terrible bargain he made to get another chance at life) has been playing a cat-and-mouse game with John Constantine for months now—but now the game is over, and it’s time to get down to business. Namely, the business of destroying absolutely everything that made that second lease on life worth living…”