I have been waiting for this for a really long time!

I love Dinah Lance and I love Katie Cassidy’s portrayal of her. The suit looks incredible. I’m loving the yellow and the new hair. 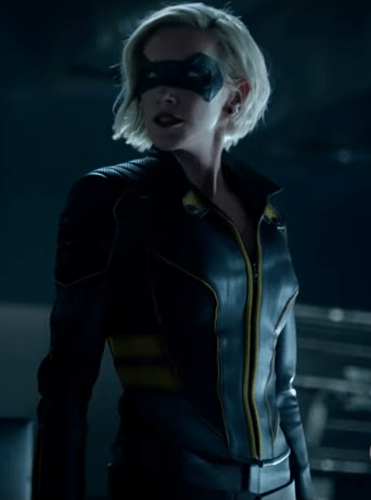 Reminds me a bit of the costume Alaina Huffman wore when she was Black Canary on Smallville. I like it! And I like the short hair.

@superby1 I agree with you about the costume being reminiscent of the Smallville version. I’m really pleasantly surprised by this. I wasn’t expecting her to get a new costume. Katie is rocking that short hair.

I just can’t wait to see her fight scenes and canary cry scenes in that suit.

Ooh! Looks like her late-'90s costume. I always liked that look.

Though if they wanted to make her really stylish, they’d give her a headband, some weird wing-epaulets, and poofy sleeves.

@superby1 Laurel is usually not a big part of the crossovers, but with Arrow’s farewell being a huge part of it, I’m hoping the new costume means Laurel will be heavily involved.

Judging by your icon and screen name, I’m guessing you’re excited about the Superman news for the crossover

@BatJamags I actually did like that costume for the time. I’m just going to say, I’m glad it has remained in the 90’s for the most part.

Love the hair! But since I’m reading the mid-1990s BOP comics now, I wish it would be possible to see her in a version of that costume!

@Mae LOL, I’m down to see her with a new costume every episode 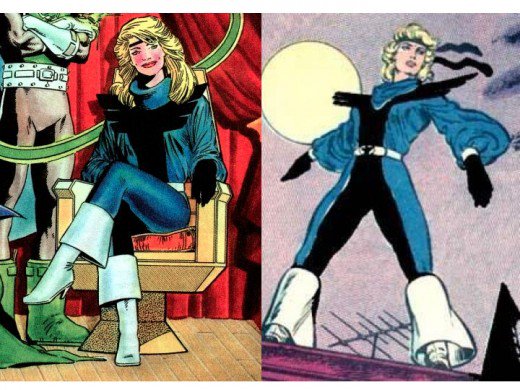 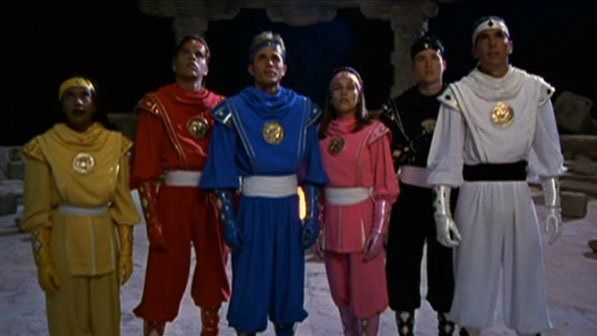 Credit to @starcitysirens on Tumblr

It’s supposed to be a GIF. Don’t know if they’re supported on the forums

@Mae did you mean this costume? This one even has the same yellow on the side and short hair. 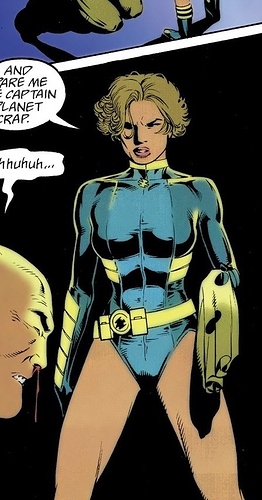 Katie just posted the full costume on her IG 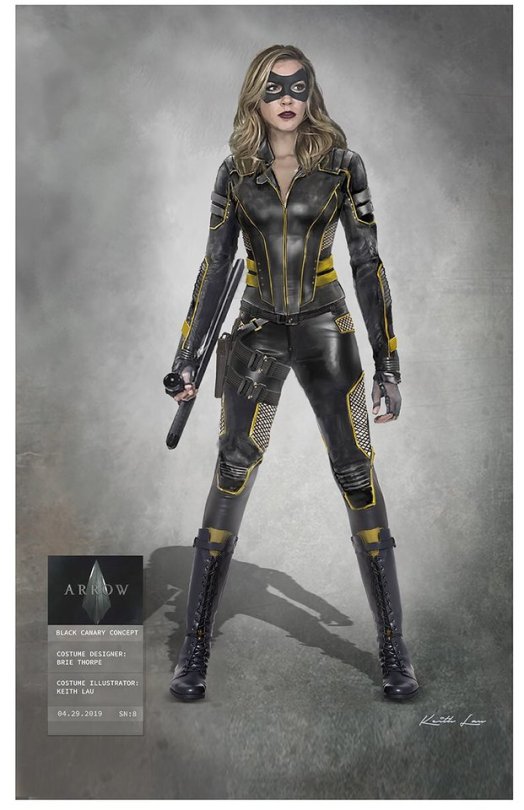 OH MY GAWD THAT’S SO GOOD!

There was a later version of that ‘90s costume with actual pants that I liked better (and looks more like this one), but I like the grey.

To anyone who says the CW shows are garbage, I don’t know what kind of a comic book fan you are but they’re literally comics come to life. I love the Arrowverse and I hope DC can keep it going for years to come! I want more Supergirl, I want more Batwoman, I want more Legends, I want more Flash, I want more Black Lightning and have them join in officially, and I want the characters from Arrow to not go away after the final season but get moved to other shows. And let’s get a Green Lantern show. And maybe another show I can’t think of now.

@Mae I like them and agree they are comics come to life, but I can totally see why some people say they are garbage. The heroes and crossovers are great, but the writing can be pretty bad sometimes. They have to make characters either act out of character or just plain stupid to explain why the heroes still haven’t defeated the season’s villain in 20+ episodes. And some of the drama is less than great, especially when it comes to the characters having massive mood swings between seasons. Still, it hasn’t stopped me from loving the shows, so clearly they’re doing more right than wrong (or I just have horrible taste in shows).

As for ideas for other shows… how about one based on the Terrifics?

GL series would be to cost prohibitive. There is a reason we only saw Rita actually use her powers a handful of times in Doom Patrol. And for a 22 episode season at 46 min per episode, you are looking at a cost of doing at least four maybe five GL films. The numbers just don’t add up. However, they could do a more mature, animated GL series.