Looks great! Looking forward to it.

You aren’t the only one! I was excited just based off the first trailer, and this one looks even better.

I’ll definitely seen this in theaters in a desire to support DC cinema generally and to see the other characters but the second trailer makes me actually less motivated in the types of things The Rock and his production company/producing partners are wanting to do - especially because when the DISCO people finally hire someone to lead DC Films, it’s highly likely that they won’t pursue a Black Adam centered DCU - unless the film really hits in the way Aquaman did, and no one is - for example - saying that we need an Aquaman centered DCU because the first moved cracked a billion, or a Diana lead DCU when the first movie hit so well, especially domestically.

My issue is that everything The Rock does, is done largely and not always proportionally, in service of his own personal mystique (or the character he is playing) - a perfect example of this are San Andreas and Skyscraper - and even more so, when he unnecessarily took over for Brendan Fraser for Journey 2 - The Mysterious Island, and just comparing the way it was written (and this was when The Rock had a lot less say so on that kind of thing) and how he performed versus the charm in the Uncle Trev performance.

Never saw any of those 3 movies

I certainly hope they do. 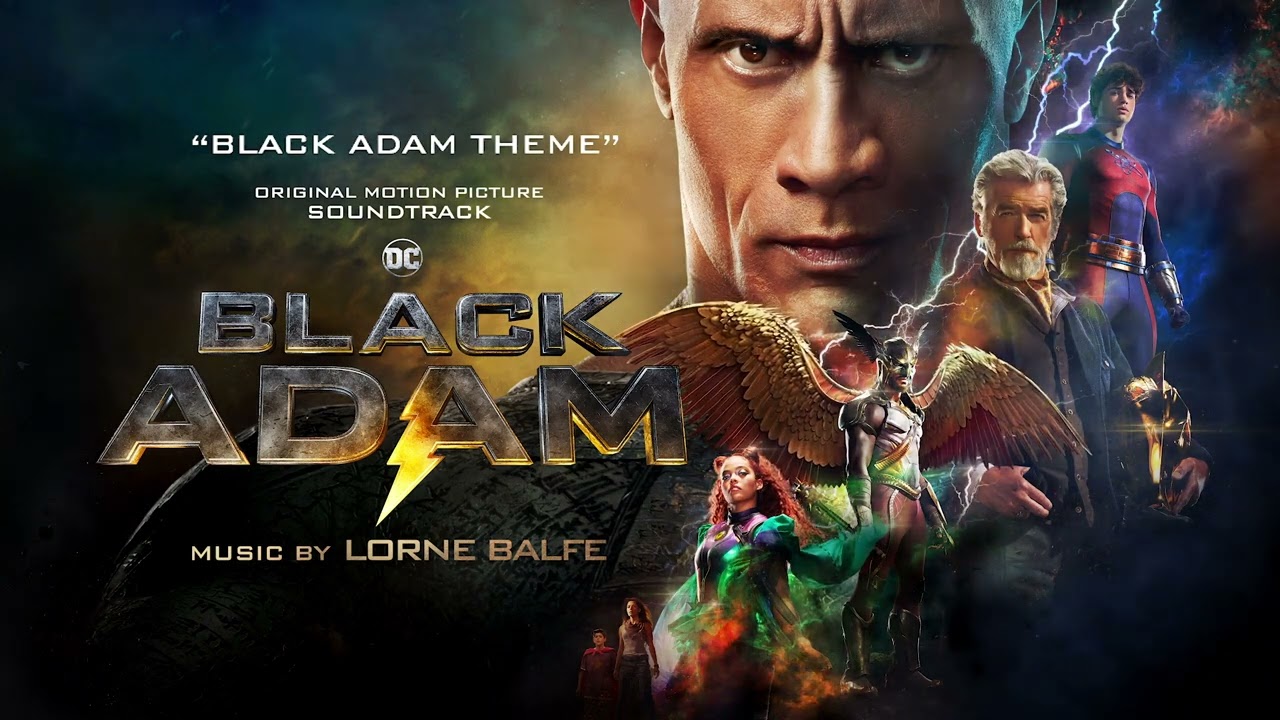