Doesn’t seem like it’s purely an HBO Max problem. This is a full scrapping, after money was pent. Something else is afoot.

This makes me so sad. I hate the idea of all that work going to waste, let alone the fact that now we can’t watch it.

This better not be a Roger Corman Fantastic Four scenario.

They better not roll out a new bigger budgeted Batgirl movie anytime soon.

let alone the fact that now we can’t watch it.

I’m getting #ReleaseTheLeslieGraceCut vibes on this, as Mr. @biff_pow wisely pointed out. Too much cash was spent on this picture for it to just stay in the vault. Investors are gonna’ want to be paid so I’m pretty sure we’ll get a version of the film in some form or another down the line.

Friends, can I be honest that this really breaking me right now. Just at such a loss right now.

this really breaking me right now. Just at such a loss right now.

But since that put out that hit piece on the Snyder Cut in Rolling Stone, they can always fall back on the bots angle if the #ReleaseTheBatgirlCut movement gains any real traction. 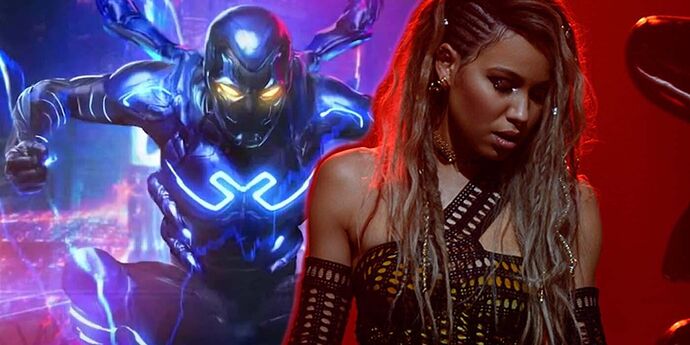 DC fans are voicing their concerns for the upcoming Blue Beetle and Black Canary films, fearing Warner Bros. might shelve the DCEU films.

After CW and now this, I don’t want to lose these too.

What happened with CW?

A ton of the CW’s shows are cancelled or ending. There’s only three current - Flash, Superman and Lois, and Stargirl, and Flash is ending after the next season. One is upcoming - Gotham Knights - but it looks truly dreadful.

Based on it’s top end production value and Zaslav Palpatine’s desire to shift all DCEU production dollars to event style feature film production this series’ third season might be it’s last, and that would be truly sad to see happen. 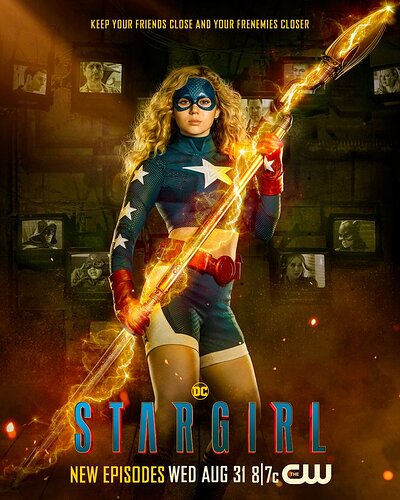 At this point, I’m kind of expecting every DC TV series to get cancelled after their next confirmed season, but… I really hope I’m wrong. Like, REALLY hope I’m wrong.

I’ve been seeing reports that Gotham Knights is already canceled.

I kinda hope so. But I haven’t heard those reports yet.

I looked a little more into this, and it appears that CW will be for sale, which makes sense. I have no idea how Batwoman lasted more than one season with its ratings, even if I enjoyed the show. Flash sort of makes sense to end as it has been on for 9 seasons. I expect to see a few more shows canceled before CW sells. CW is such a weird network because it is owned by two production companies and now those companies are in a streaming war with each other.