At this point, I’m kind of expecting every DC TV series to get cancelled after their next confirmed season, but… I really hope I’m wrong. Like, REALLY hope I’m wrong.

I’ve been seeing reports that Gotham Knights is already canceled.

I kinda hope so. But I haven’t heard those reports yet.

I looked a little more into this, and it appears that CW will be for sale, which makes sense. I have no idea how Batwoman lasted more than one season with its ratings, even if I enjoyed the show. Flash sort of makes sense to end as it has been on for 9 seasons. I expect to see a few more shows canceled before CW sells. CW is such a weird network because it is owned by two production companies and now those companies are in a streaming war with each other.

Hi @BirdsofPrey, our book club is back in session again and it’s a big one this time!

I have been slowly reading Ostrander’s Suicide Squad but I finally got to issue 23. I am sure some are wondering why I would post this here.

I believe this is the first time we “see” Oracle!

No way! I’ve been trying to read more Suicide Squad, since I’m only familiar with some of the books with Harley, but now I think I know one of the reasons @Razzzcat told me to check this one out!

I think this is one of the best series from the late 80s. It has its dark moments but then there lighter moments (who is the person throwing pies in peoples faces?) and the character building is by far some of the best I have seen in comics from any generation.

Thanks! Fleshed out characters are always a winner. That’s a lot of issues. I think I’ll save it for my holiday break, but it’s happening sooner rather than later! Does anyone know why there is a Blackest Night comic listed? 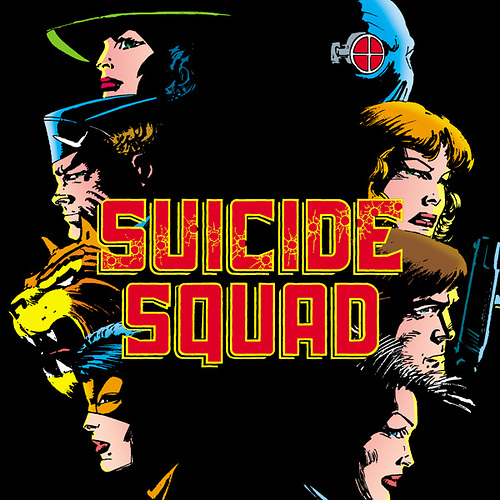 Criminals get a chance to reduce their sentences by participating in a series of dangerous government missions.

I haven’t gotten to that issue yet. To my understanding, it was like a special issue for Blackest Night. This story is continued in Secret Six which makes it even more confusing. I am in the process of reading these via the collected editions and I still need to get vol. 6 and 8. Which of course doesn’t have issue 67. That is actually in a Secret Six tpb.

Here is a little more on the resurrected titles during Blackest Night. It looks like a cool concept but I haven’t read anything from that storyline to actually say if it was a good idea or not. 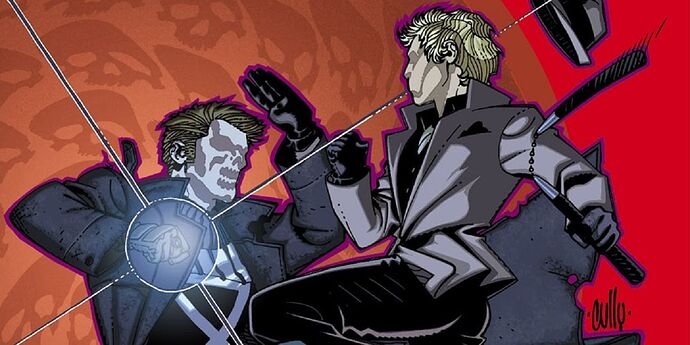 Look Back: Question and Other Books Were 'Resurrected' By Blackest Night

In their feature looking back on comics from 10/25/50/75 years ago, CSBG spotlights the 2010 Blackest Night one-shot 'resurrections'!

Just wanted to drop these off, if anyone will be reading or wishes to join us for Pennyworth!

[image] Still relatively early in her tenure as GCPD commissioner, Renee Montoya sets out to rebuild her department and restore public faith in the historically troubled PD during some of the worst conditions it’s ever seen. But Renee can’t do it alone—in order for her plan to work, everyone from the topmost officials all the way down to the most fresh-faced new officers must contend with the harsh realities of being a symbol of law and order in a city of super-powered saviors and superhuman l… I was hoping she’d be here too but it looks like all of the action’s gonna’ be in Metropolis this season.

Besides, my gurrrlll’s gotta’ stay back in Gotham so she cane deal with Drury Walker ONCE AND FOR ALL. 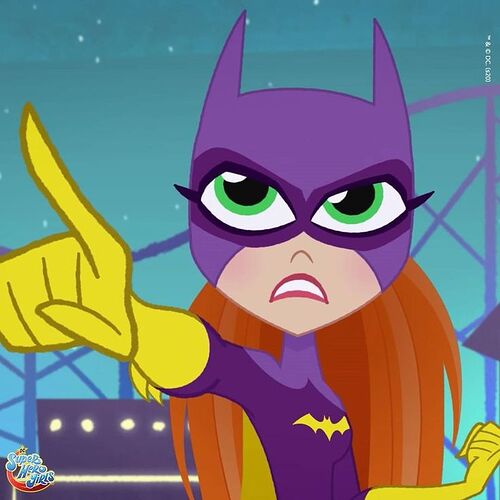 Hope all is well. We have a new reading activity up for this month—join us!

Greetings, birders! We’re back this month to start an all new series, one headlined by none other than Babs, Steph and Cass— deftly maneuvering through the ominous shadows of Gotham to investigate and fight crime (and some other shenanigans)

This activity will be running all month long! You know the drill: We’ll take the first 2 …

It’s so good!!., I’m only as far as the site has released non ultra. But, the art is so cool. Idk how to explain, except to say; it looks like simple, extremely difficult art. I know that’s a conundrum…but, it looks simple. Yet, it’s so cool looking!!! Idk how to categorize it? I’ll just say I’m definitely the target demographic for it.

Another month is unexpectedly here, and we’ve got some new reading for you, dear peeps! This time we are going way back to the era of the 1940s and such as our explorations of BOP origins know no timely bounds! Join us!

This holiday season we’re rewinding the clock to look at some original origins of one of our most favorite leading ladies:

Black Canary! Thanks to the magic of DCUI Ultra, we now have access to these ancient archival secrets in her earliest adventures, so please dive in—but be careful with the old pages! And if you don’t yet have Ultra, not to fear

We have something for you too! Let’s take a l​ 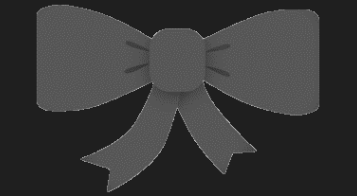 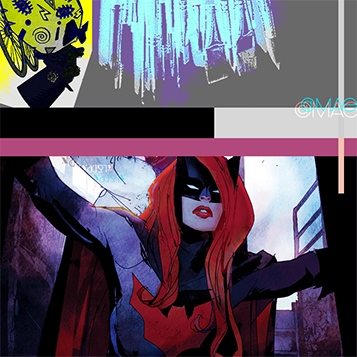 Hello ! I may be a little lost

Im wondering if the BOP club has a reading for January or currently? Just checking in, I hope your year is going well