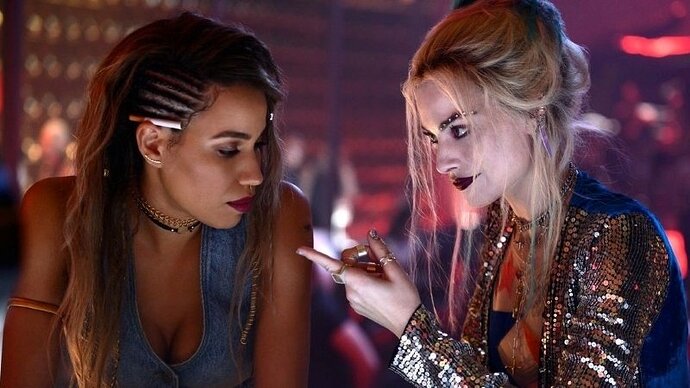 A recent New York Times profile on actress Jurnee Smollett seems to hint that her Black Canary film is still in the works.

I personally would really prefer a Black Canary and Huntress streaming series similar to what happened with Peacemaker - but a film would be cool!

A series definitely leaves more room for story telling, so I like that idea, but like you, (and I’m assuming pretty much everyone in here

We want all our ladies!

That’s good to hear – I think with the recent moves by the new Warner Bros Discovery, I was worried that any film that wasn’t already being filmed was on shakey ground in terms of being made.

What’s interesting is that Zaslov has said that he wants to have all the WB films come out in theaters, and we’ve already seen Blue Beetle go from an HBO Max exclusive to a theatrical release. I wonder if the same might happen with Black Canary?

I would hope so! And don’t forget we also have Batgirl. Like @Razzzcat says, We want all our ladies! Maybe they’ll eventually team up, who knows

Come join us for this wonderful Pride Month spotlight this month!

Hi there, intrepid bird-watchers! We have another special book club selection this month as we celebrate

Pride Month with another BOP-adjacent hero!

You all know her name… [image] Everyone here probably knows and loves the groundbreaking “Elegy” storyline, so this time, we’ll cover Kate Kane’s other great epic, starting with

It’s a mini-crossover with our great friends over at The Wonder Squadron, too! So stop by here, as well! 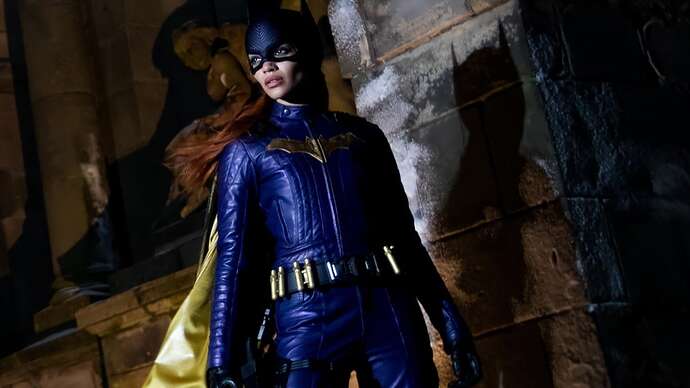 I’m super emotional and don’t want to say things I’ll regret but with all these recent decisions they’ve been making, it gets harder to support the Universe I love with all my heart.

It’s the Keaton Curse, I tell ya! Whenever he is supposed to Batman something happens.

(I don’t understand this corporate stuff so that’s probably a dumb question.)

Doesn’t seem like it’s purely an HBO Max problem. This is a full scrapping, after money was spent. Something else is afoot.

I feel for you all, though I personally have never been as invested in the movies as I am in the comics. But I send my hugs to you.

I send my hugs to you.

Doesn’t seem like it’s purely an HBO Max problem. This is a full scrapping, after money was pent. Something else is afoot.

This makes me so sad. I hate the idea of all that work going to waste, let alone the fact that now we can’t watch it.

This better not be a Roger Corman Fantastic Four scenario.

They better not roll out a new bigger budgeted Batgirl movie anytime soon.

let alone the fact that now we can’t watch it.

I’m getting #ReleaseTheLeslieGraceCut vibes on this, as Mr. @biff_pow wisely pointed out. Too much cash was spent on this picture for it to just stay in the vault. Investors are gonna’ want to be paid so I’m pretty sure we’ll get a version of the film in some form or another down the line.

Friends, can I be honest that this really breaking me right now. Just at such a loss right now.