I 𝑳𝑶𝑽𝑬 that 3rd pic with the mask off leaning towards the wall. That was on here as a background I don’t remember what it was called. But it had characters & 2-3 backgrounds for each. That is my background on my iPad. Instantly was after I found it haha. She’s beautiful for sure.

I heart her so much!

I heart her so much! 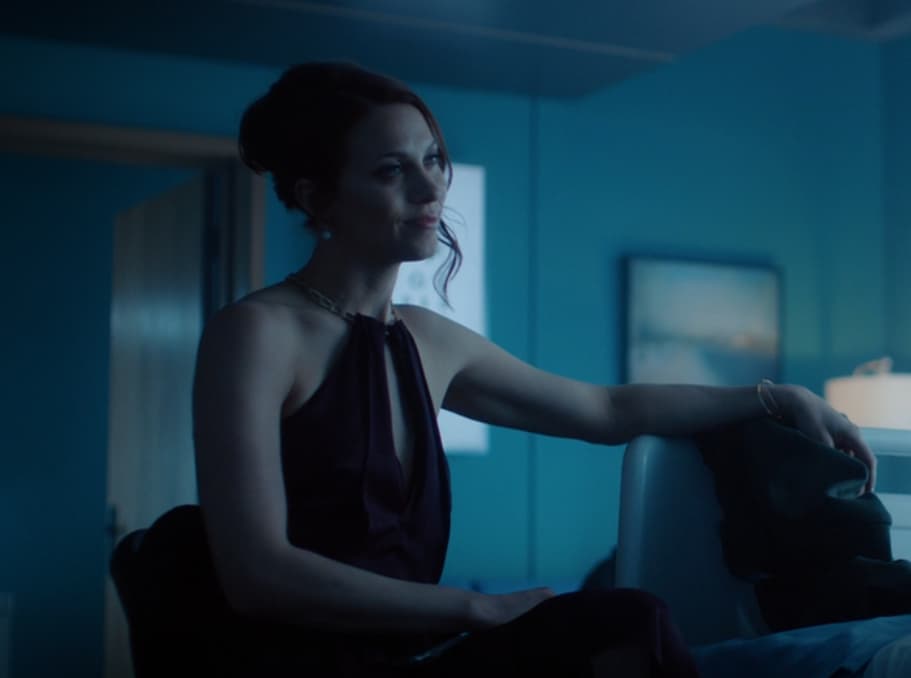 ) next Monday, and you’re all invited

Hope to see you there…

Hey everybody! We’re back with some more of the cozy and fun DC Super Hero Girls, after our incredibly successful binge of the entire first season (and shorts!

) of the new series this summer. This time, we’ve got a couple of Lego DCSHG movies lined up, while we wait for season two of the Gen 2 animated series to drop on Netflix!

And HQAS Season 3 on HBO Max!

Oh my! [jlq-3] Ready to get your cape on? Details below for any…

AND! If you’re looking for more SPOILER, our neighbors over at Renegade Robins have got you covered 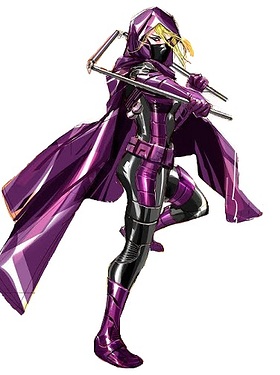 And for a BG

fix, stop by at World of Bats!!

Hello and welcome to the World of Bats, the Batman Book Club! This week we’re continuing to explore books during the beginning of the New 52 era of DC for it’s ten year anniversary by exploring what might have been one of it’s most controversial decisions of Barbara Gordon returning as Batgirl. For this, we will be looking at the first six issues of Batgirl, written by Gail Simone and drawn by Adrian Syaf. [image] Links can be found here: Batgirl #1 Batgirl #2 Batgirl #3 Batgirl #4 Bat… 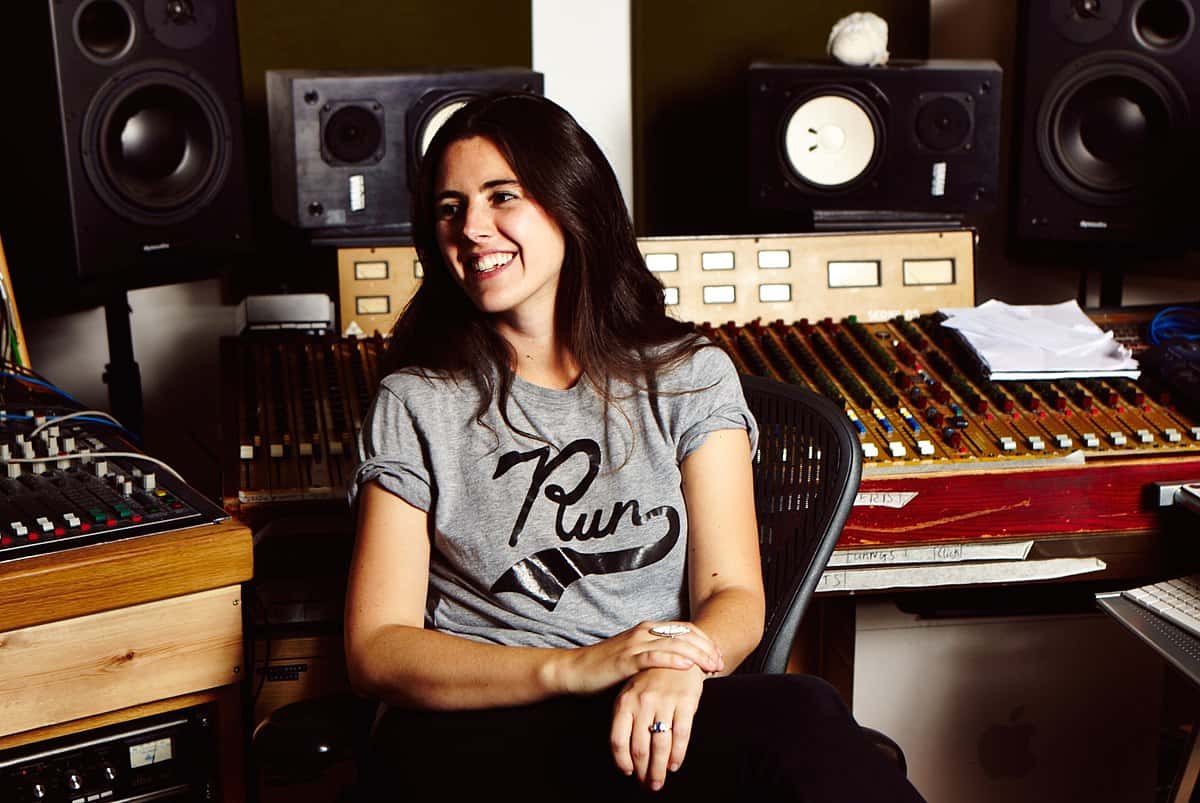 HBO Max’s Batgirl is quickly coming together, as the DC film has got Loki series composer Natalie Holt. Holt tweeted about the fact that she will score the soundtrack for the upcoming DC film on HBO Max. The British composer has tons of experience...

Her score for Loki was so much of the reason why I loved that show as much as I did, I think. 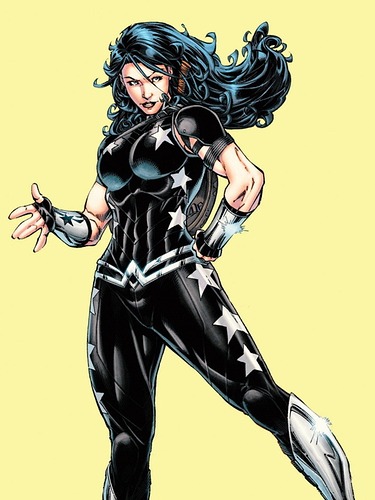 a good convoluted backstory. Huntress is pretty good for that too!

new reading for the month, and it even comes with a club crossover! Join us 🪄 HERE.

See you soon and have a great week!

Ps. You’re all invited to this Iceberg Lounge WAL as well!

Since Selina is sort of an honorary BOP (are felines birds? yes. yes they are), I thought this would be of interest to you all intrepid bird watchers: I am in favor of both Casually Comics and Catwoman, but I’ll have you know that Cats and Birds are mortal enemies, Gail Simone says so!

I thought this would be of interest to you all intrepid bird watchers: 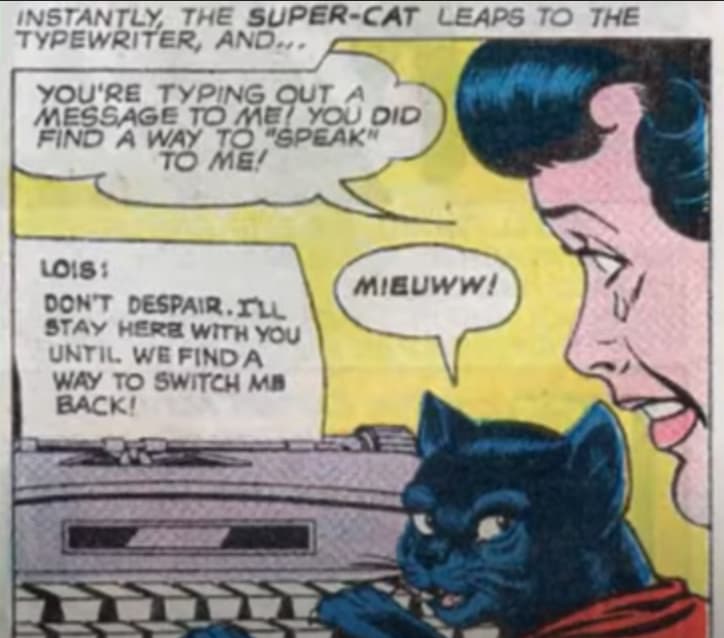 Just watched this today. When Clark is typing a response to Lois 'cuz he can’t speak Sasha’s ‘mrows’ when she’s imitating Clark’s voice are pure

Same, that was hilarious, I was grinning like a stupid idiot!

This was my first time seeing a Casually Comics video, and I will agree with the consensus that Sasha is awesome.
I did know that the Comics Code pushed out Catwoman, but I didn’t know her reintroduction was because of the 60’s Batman tv show and cross promotion. Nor did I know her reintroduction was in Superman’s Girlfriend Lois Lane. This is a series I long wanted to read, ever since I learned that Poison Ivy’s third appearance was in this comic.