Principle photography has finished on “Birds of Prey”.
They also released images of this Harleycentric film title. Lots of Harley themed negative space between those letters…
What do you think? 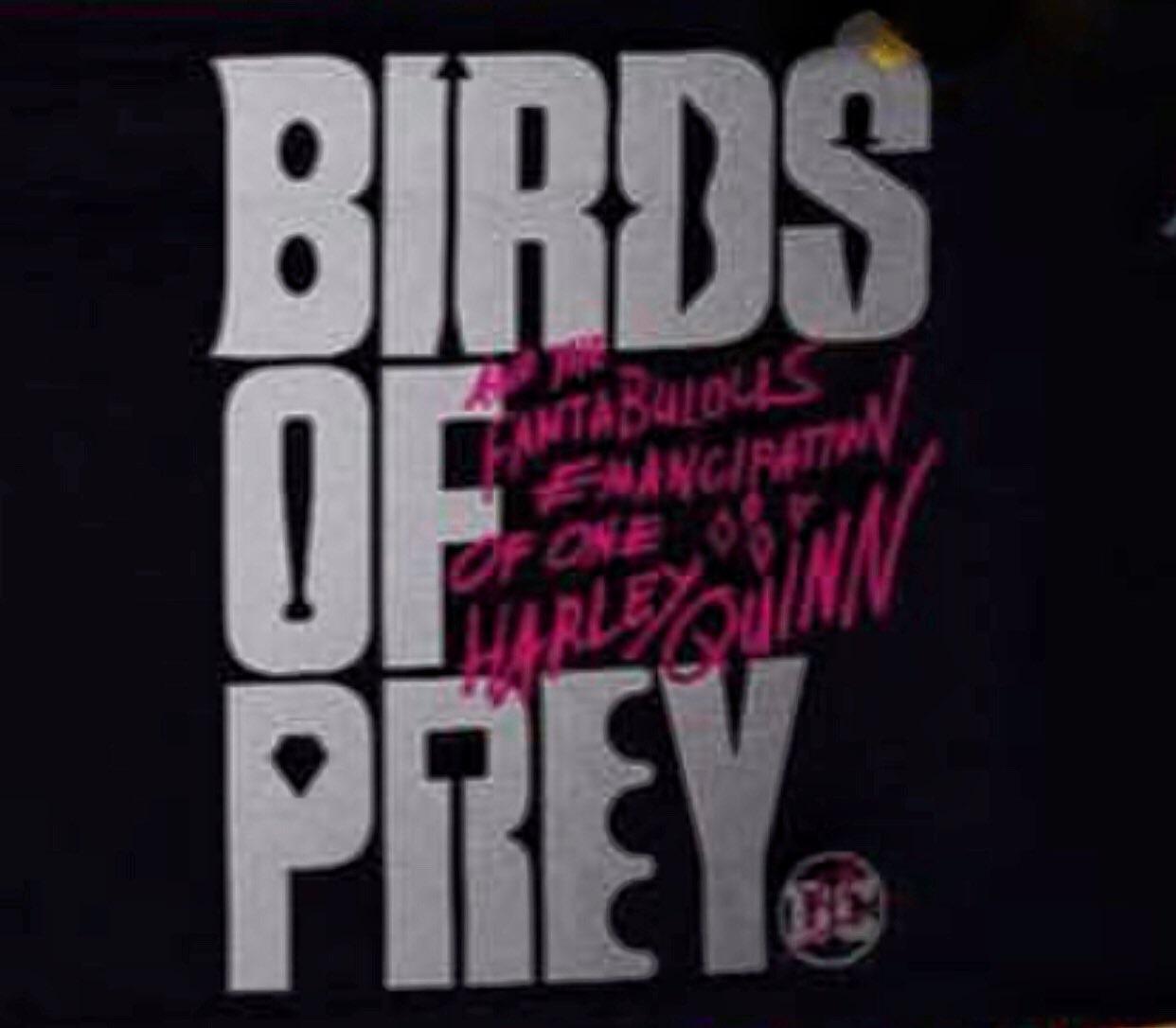 I cannot wait to see it!

Still not excited for it, but that is a nice logo

What do y’all think the negative space in the “D” is supposed to be? Throwing weapon? How about the “E”, is that a comb?

Looks good. Slightly annoyed that Harley will be in it(I have nothing against Harley she is just not a member of the team in the comics). Would rather have an Oracle in there instead. But it’s Margot Robbie and she was probably the only good thing in suicide squad. So I’m excited.

Is D a batarang?

Nice title design, emphasizes BoP but still gets the Harlequin tag on it.

I’m really impressed by the logo! It’s one of those that looks very simple at a glance, but the more I look the more details I’m noticing.

Cool logo and I’m glad prod has wrapped. Seems like the cast had a great time doing this.

That being said, from the images I’m seeing, I’m not too excited about this.

I’m so torn about this movie. I think it has a chance to be a really great flick, but I feel like it’ll be an awful Birds if Prey movie. Can it really be the BoP without Babs? Oh well, it’s still got Black Canary and Cassandra Cain. How bad can it really be?

I worked on the logo a bit, herez a clearer view with more texture 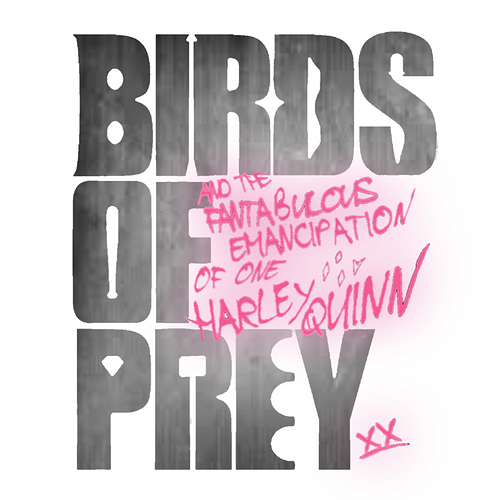 So, I’m feeling like this movie will play out kind of like a mix of a Smokin Aces plotline, Charlie’s Angel’s tone, Rumble in the Bronx style action but with all the polish and gruesome detail of the church fight from Kingsmen (greatest fight scene EVER!) with a little bit of Snatch thrown in. Action-crime-ensemble-comedy. Idk, I just see a big fight scene in a club or hangout involving Harley, BoP, the League of Shadows, possibly intergang, sionis goons, Zsasz, Cassie and David Cain, Lady Shiva, the GCPD, and maybe some surprise, b-level henchmen…all to the tune of Sweet’s Ballroom Blitz. That’s the image this logo puts in my head.

One more, because photoshop is fun… 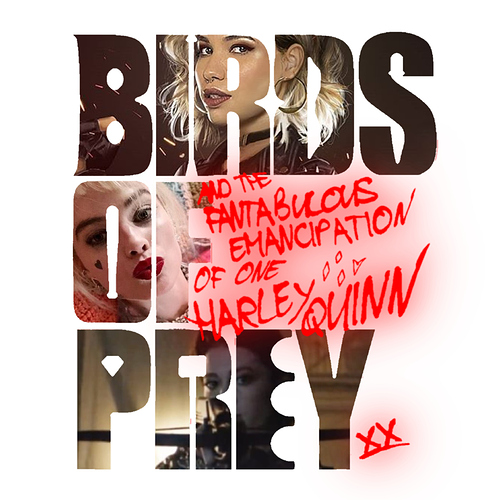 I’m skeptical. Not a fan of the look of the movie which looks to like an ad for Hot Topic.

Who doesn’t like Snatch? That’s a movie that shows Jason Statham can be a good actor (The Bank Job was another).

Even though the movie is rated R, I know thr core demographic attraction will be teenage girls.

^I say this because the design for Harley literally caters to Melanie Martinez fans and Billie Eilish fans alike.

Heck, I wouldn’t doubt if the soundtrack had some Melanie Martinez or Billie Eilish - just wait.

On the poster with the girls, I think their designs look far better than this new version of Harley. I miss classic Harley… I wish she would just wear a skin-tight red/black bodysuit. We need that Harley again, not this 80’s pastel goth hybrid teen fashion drive

Maybe the D is supposed to be sunglasses?
In any case, as long as it’s a well-written movie that doesn’t over-indulge in its R-rating, and their portrayal of Cassandra Cain leaves Tynion’s stink out of it, I probably won’t have a problem with it.