I want to see this movie, so bad! 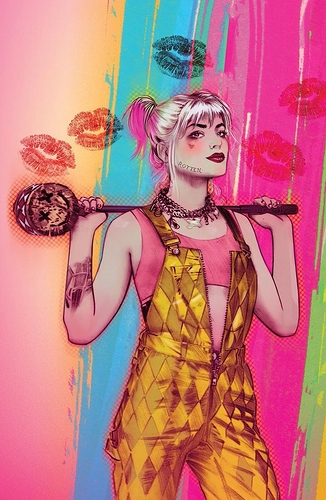 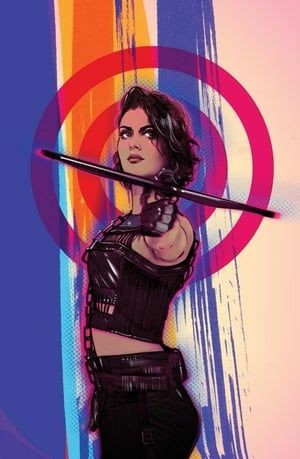 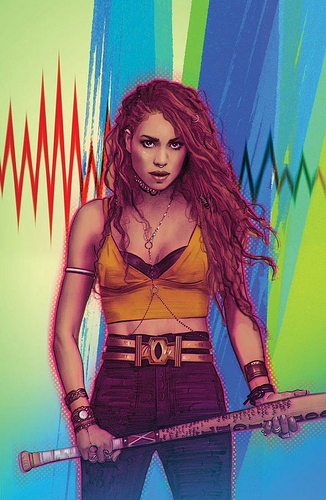 I know! I’m excited for it too. I wonder how they’ll portray the Canary Cry.

I have a lot of hope for this movie. I’m loving the art style and colors for the promotional stuff.

It definitely looks like it will be a blast! I’m really excited to see Huntress and Black Canary… i just hope they’re done justice (which it seems like they will be). And of course, Margot Robbie as Harley Quinn looks just as great as usual.

I’m so excited for this. I have high hopes because of Margot Robbie. This starting as a stand alone and her pulling BOP into it because “Harley does better with friends” makes me feel like she gets my favorite character. Harley is always happy in a ‘gang’. Lol the costumes look amazing, the trailer is epic and I’m usually all about Harley and Joker.

I have a very unpopular opinion about how this movie is being served up.

I really don’t want to get DeadShot sent after me on this one but oh well here we goooo (Slick Rick).

And she also lacks the intimidation factor Dinah has in the comics as drawn by many pencilers in DC Comics. Like, Black Canary (comics)

As someone who works in CG and in the digital industry, I love the art. I am a very coloful person, I live in Miami so a lot attributes to that. So yes, aesthetically the movie is super artsy and I love it for that so far. Black Mask being in the movie is also a plus for me. As an inline skater, I am also digging the rollerblades I saw Harley on.

In closing, the movie looks fun. I just think of what could have been.

I always loved the birds of prey team! I’m happy we get a film about them at last!

…or somewhat about them…maybe loosely based on them.

Nothing personal Peter, my beef is with this movie 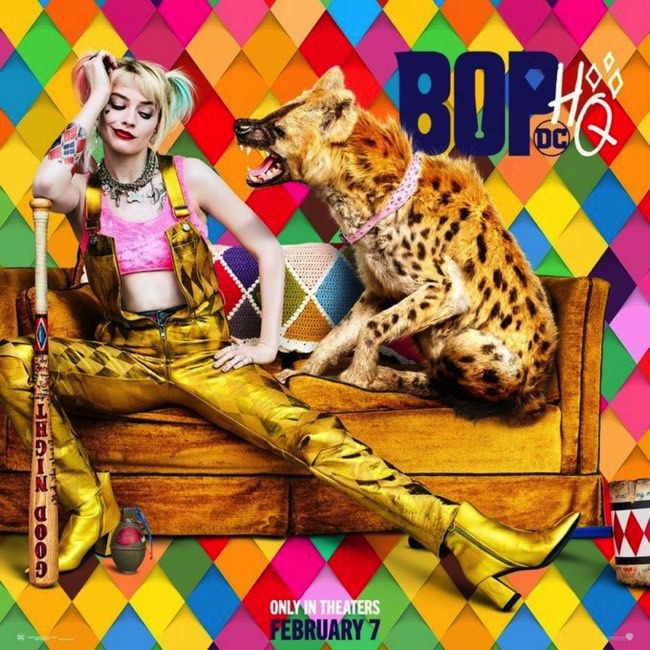 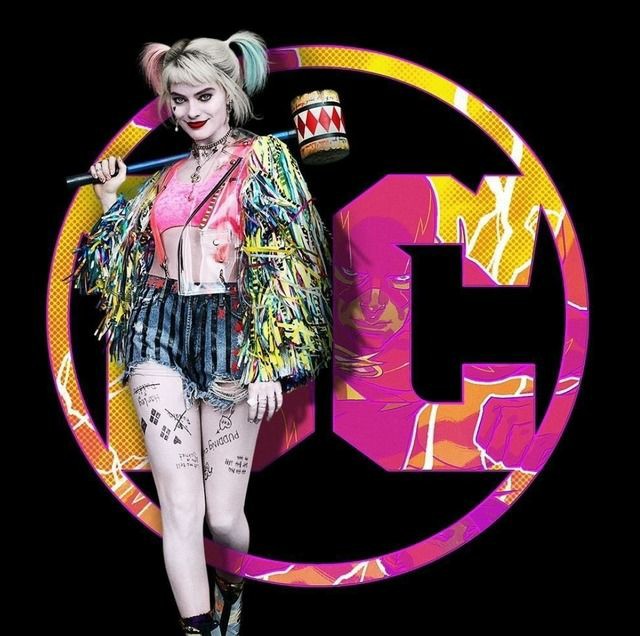 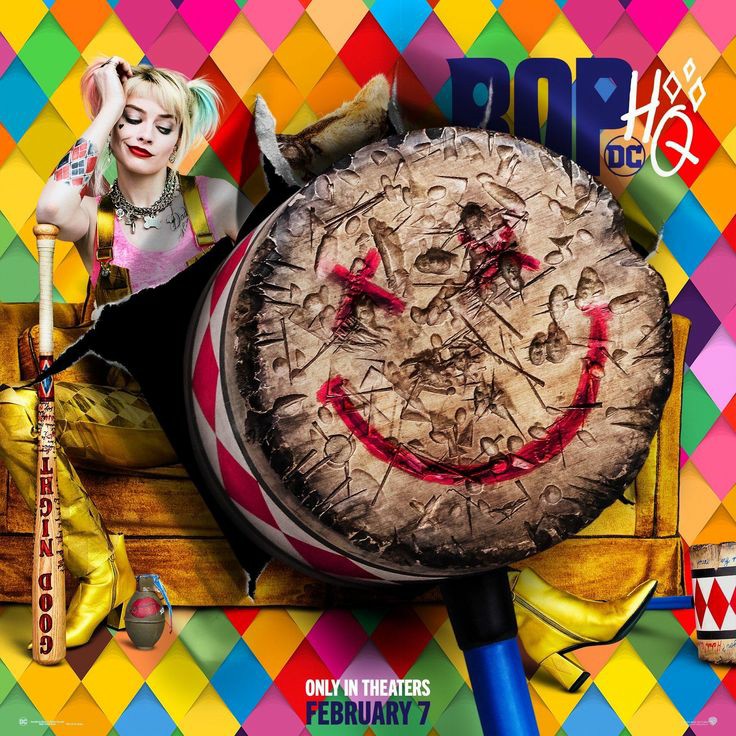 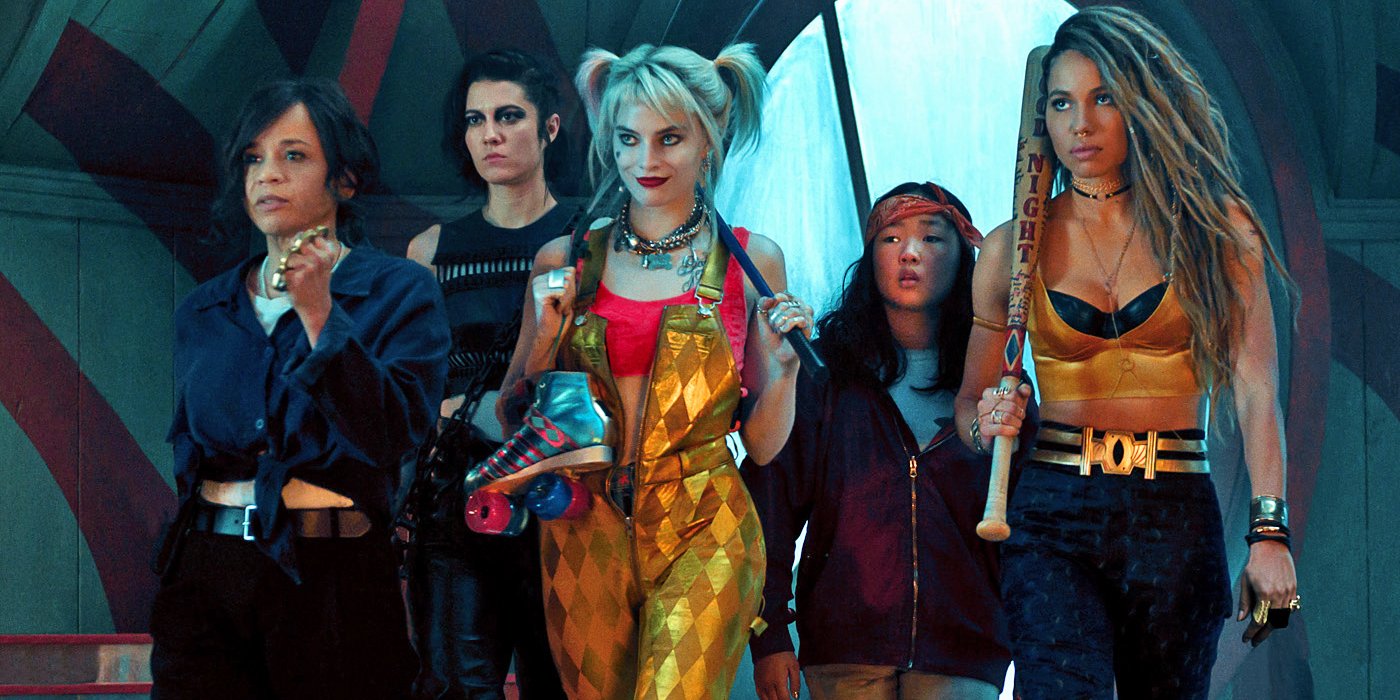 A new TV spot for Birds of Prey (And the Fantabulous Emancipation of One Harley Quinn) gives each member of the crew her moment to shine.

It’s getting them to a new crowd. Helping people who come for Harley fall in love with lesser known characters and get a proper BOP movie. They had them on the back burner and was putting it off. Robbie did what she could and pulled them into her movie.

I’m SO DANG EXCITED for this movie!!! It looks like it’s going to be a lot of fun and I’m so ready to love every character in it in a whole new way.

I will have to see this one on the big screen. I think the movie is rated-R too.

Birds of Prey will be good

I agree with you. The movie looks like a lot of fun but it should have been just a Harley Quinn film FEATURING The Birds of Prey.

I’m sure it’s gonna be good. 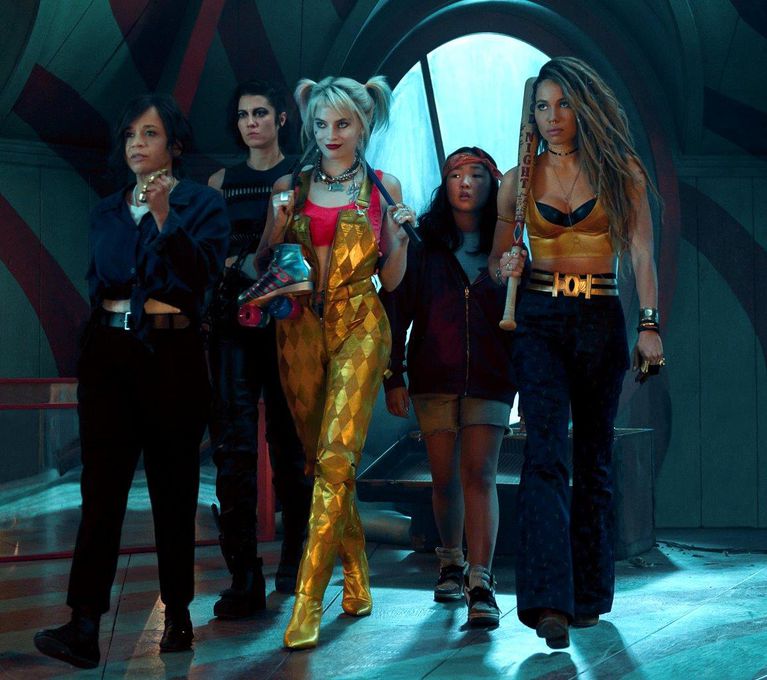 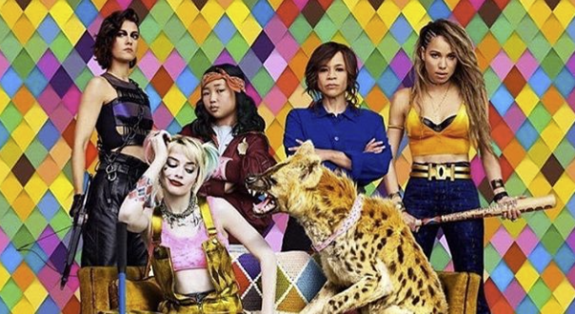 Every time I see a new trailer or image, I get twice as pumped to see this movie.

This is going to be so cool!