Best Looking Comic Panel From The Silver Age of Comics

Looking at worlds finest comics (1941-1968) issue 175 and realizing how artist Henry Boltinoff, Neal Adams, Joe Certa, and Dick Giordano made such impressive art that it could be easily mistaken for a homage in the modern era. 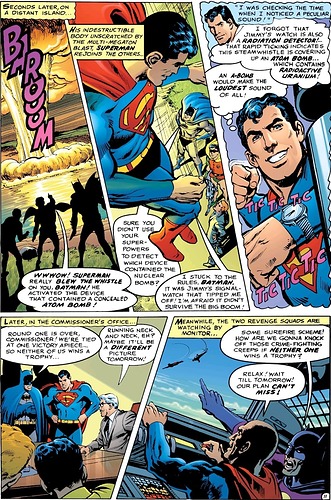 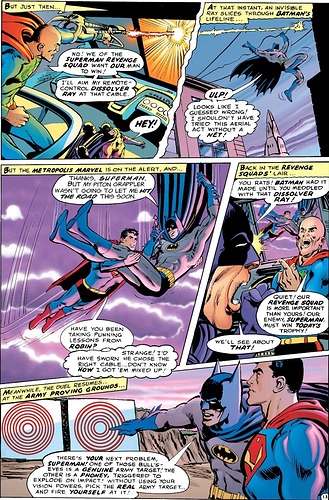 They look so good that it got me wondering is there any other comic issue that had something as good in the silver age of comics?

Just as a reminder, the Silver Age according to Britannica lasted from 1956 to 1969.

Neal Adams introduced realism to comics, but Big John did some beautiful work over at Marvel. 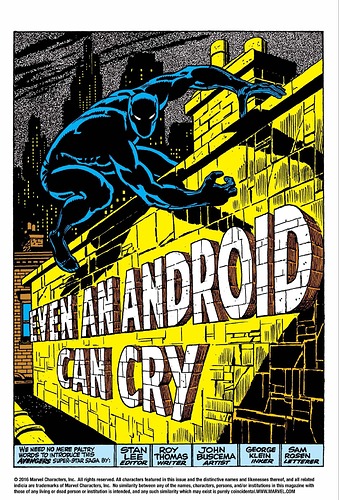 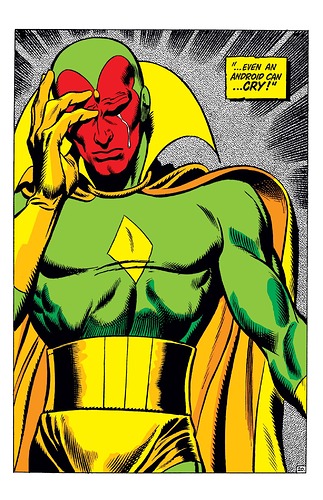 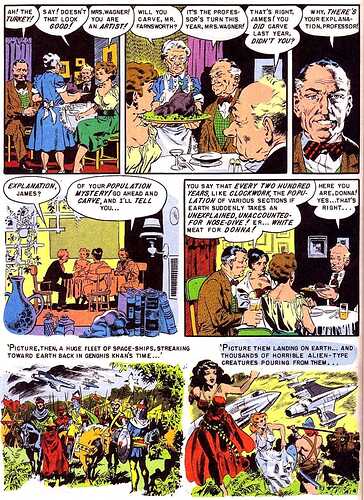