Best Friendships in the DCU Between Men and Women

Some people say that it’s impossible for men and women to be friends without a degree of sexual tension. Personally, I think that’s a load of baloney. What are your favorite non-sexual or romantic friendships between men and women in the DCU?

Of course, I’ve got to nominate Vic Sage and Renee Montoya from 52. 12 years later, I still wish they had their own ongoing book together.

Kidding aside, I like the dynamic between Cassie Sandsmark and Impulse in Geoff Johns’ Teen Titans. There are only a few moments between them, but there’s a real sense of a long lasting friendship there.

Or Beastboy and Raven

I really like Beast Boy and Starfire’s friendship. They get into all kinds of hijinks, and confide in each other, and their interest is completely elsewhere. 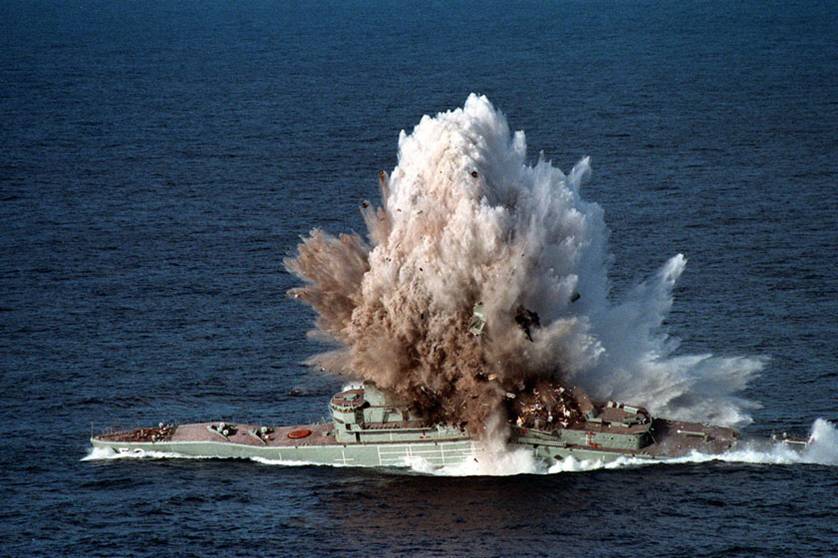 I’m with Misfit. Dick and Donna have a great dynamic.

i said the same thing Gibby did but he’s getting all the thumbs! this thing’s rigged!

LOL. I remember you saying that same thing on Riddler’s thread XD

@Gibby the conspiracy against me is everywhere!

Cliff/Jane ARE my favorite, but I can’t think of many. Media definitely needs more platonic male-female relationships! Maybe then people will stop thinking friendship is a “zone.”

Harvey Bullock and Renee Montoya
Dinah and wildcat as well

Catwoman and Wildcat too, for that matter!

Superman and Wonder Woman. Never got the clamor for them to be an item, largely because I never saw any romantic chemistry between them (I feel the same way about Cass Cain and Steph Brown, but this threads about men and women).
The attempts to pair Red Hood with Batgirl were just laughable, so I’d pick them, too. But I don’t think any of the Bat-Family should be friends with Hood when in their right minds.

GA and Supergirl (JLU), and many more. But my fav has to be Cyborg and Raven. It’s like a brother and sister relationship. They are great friends and even better heroes. They are a great example of how connected the Titans really are. I never liked how they took Cy out of the Teen Titans. He was one of the best. 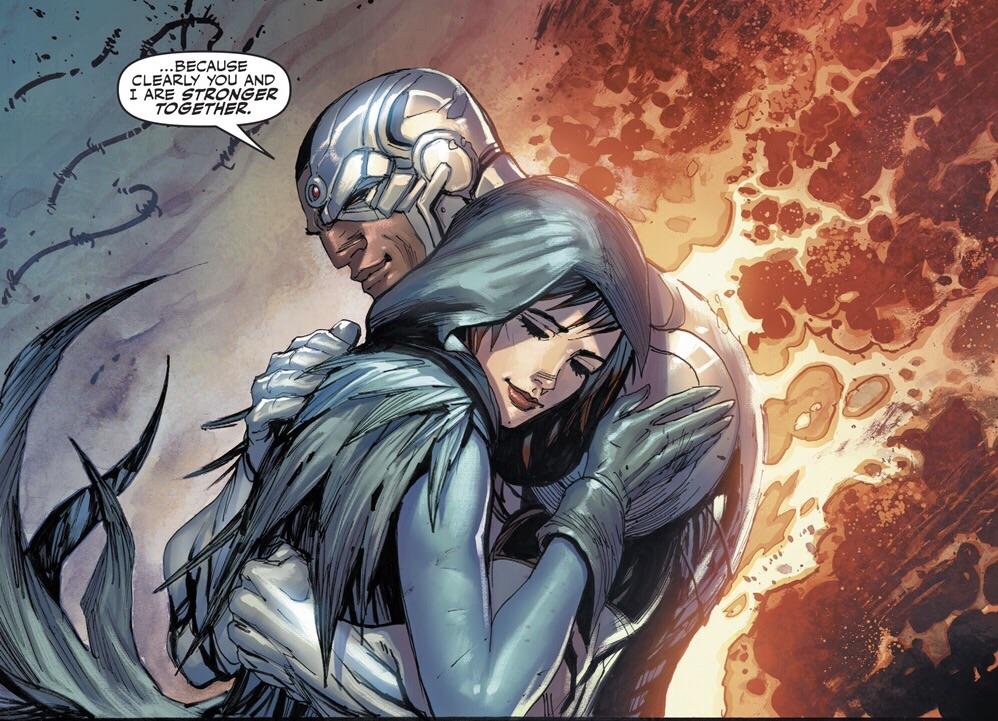 And of course, MY Green Lanterns (just as Hal was the Green Lantern of Silver/Bronze Age fans, Kyle was the Lantern for the 90s, etc.) Simon Baz and Jessica Cruz.