Throughout the years of DC Comics, there have been a lot of examples of great “Super Friends”. I thought it may be fun to have a poll on who we think is the best friendship combination. I will give you my top 5 below and would love to hear yours as well. Though one rule, avoid using the hero/sidekick combination (ex: Batman/Robin, Flash/Kid Flash, Green Arrow/Speedy, etc.). Okay my top 5…

Mine is Kara and Babs.

Exhibit A - A best friend is someone you can lie and watch the stars with. 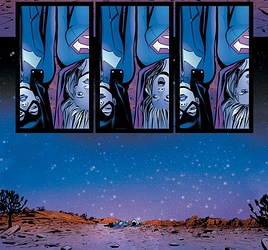 Exhibit B - A best friend is someone who offers to hold your hair when you are sick. 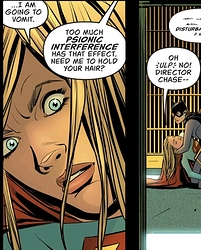 Exhibit D - You get a heart and a hug on your BvS movie.

Exhibit E - Even in other worlds you are the finest together. 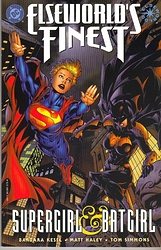 Exhibit F - You have nights out together where you have fun. 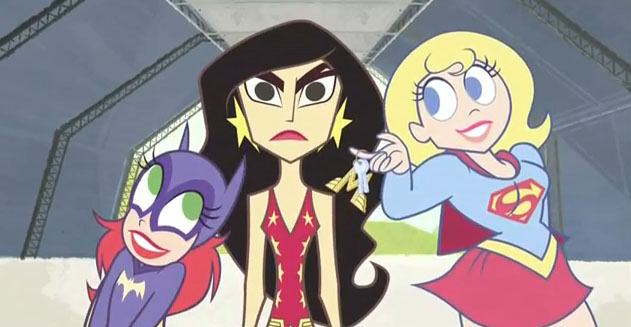 Exhibit H - You are sisters even though you are not related by blood. 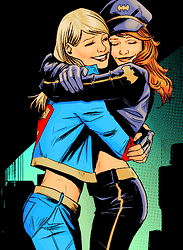 Exhibit I: The best fanart of the characters are them just being friends. 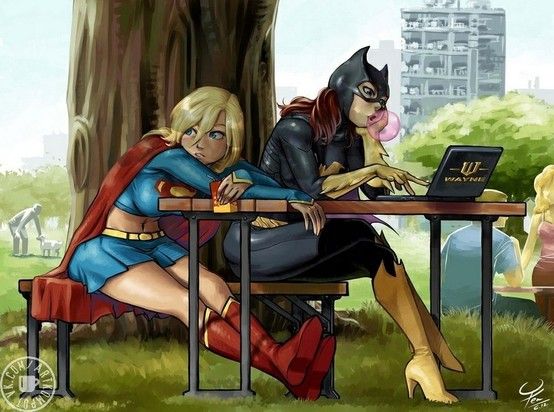 Exhibit J - The best fancomic about the character is about the friendship with the other character. Also they self-isolate together.

Exhibit K - Your friendship comes with a power 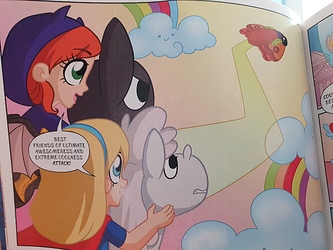 Exhibit L - Your friendship comes with the ultimate power. 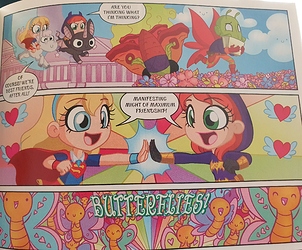 That is a perfect list in my opinion. I’d also say Ollie/Hal 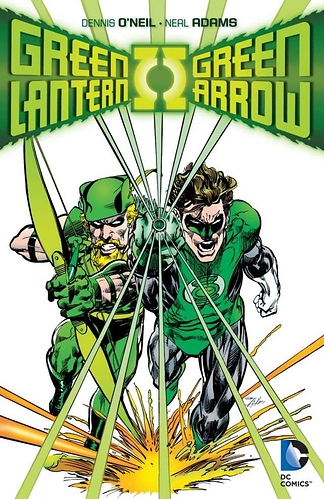 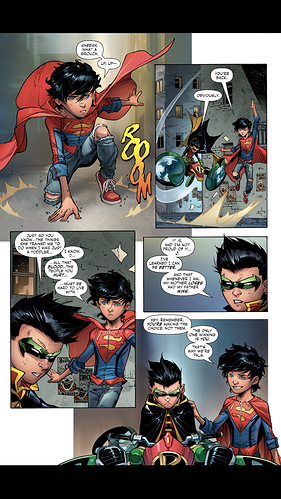 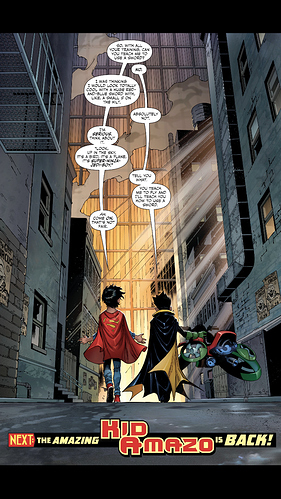 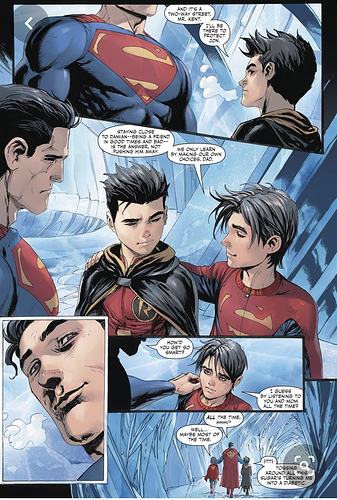 I’m a sucker for Damian and Jon. Their dynamic is so darn precious. It’s been fun watching them develop a friendship and come into their own over the past few years.

They’ve had their ups and downs, but there is a certain respect/friendship between Jason Blood and Batman. Even Etrigan sees Batman different than he sees other mortals.

I’m so happy to see a post celebrating the friendships in comics! It’s one of my favorite things about reading them

Soooo many options. The ones that come to mind right now are:

it’s between Hal and the Flash for me

Perfect! Ollie and Hal Hard travelin’ Heroes! Classic stuff! Surprised at how I’ve grown on Super Sons as well, initially I thought “we’ve seen this b4” a superboy and a robin. but it’s grown on me

Perfect list @BoosterGoldForPresident, and when you add in @SuperBlueTim’ addition of Ollie and Hal it becomes iconic.

Can’t argue with this

The Rogues for sure.

I never got a friend vibe from Ollie & Hal. They are more comrades in arms than friends in my book.

I personally love when I get to see bros being bros in comics, as it provides a nice momentary escape from the rush of the plot, and makes for good world and character building if done well. Here’s some of my favorite best friend duos and why I like them.

These are my top 5:
Arsenal & Wally
Booster and Ted
Frankenstein & Grfiter(love to see it)
Karen Starr & Helena Wayne
Superboy & Robin