Ben Affleck made some few heroes movie, and one film dress as Superman playing George Reeves in a biography film, which of his role did you like the best he play? 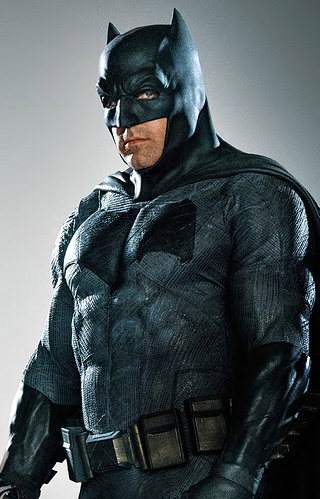 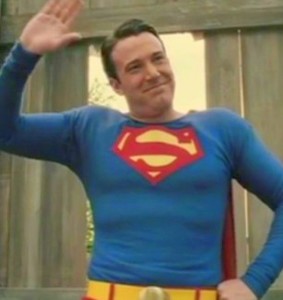 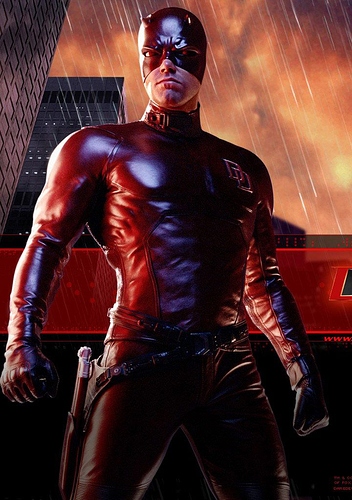 That’s potentially the most disgusting Superman bod I’ve ever seen.

That’s the way it was back in the 50s, it wasn’t perfect. I think the real George Reeves did a great job playing Superman. To me the movie about him was ok. It felt like a Anti-Superman film.

I liked Hollywoodland. I like em as Batfleck too. He’s not at the top, but I thought he was sufficient.

Affleck was the bomb in Phantoms…

I never saw the Superman movie. How was it?

Argo? He saved all those embassy people and their was Jack Kirby art used in the movie.

Or The Accountant. Great action flick.

It those other three, nope, just nope.

I liked Batfleck, but Argo was great.

I’d also like to throw in Gone Girl. That’s 1 of my absolute favorites and everyone, including Affleck, gives an amazing performance

Guess I’m on my own with liking him as Daredevil.

I actually liked him in Daredevil too, especially the director’s cut. I thought his Batman was ok, and he’s probably my favorite Bruce Wayne in a movie.

Think he’s good in all 3, but Hollywoodland stands out because it was a different kind of movie

That movie featured ample comic book references and discussions, so it should be there.