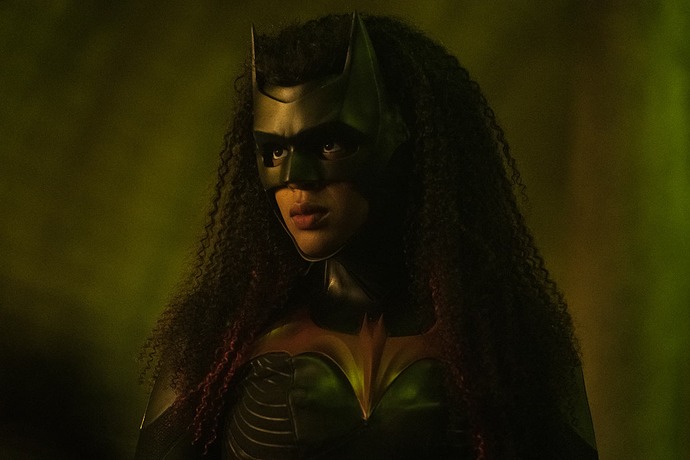 It’s not every day you wake up, step out of your home on wheels and find a high-tech bulletproof batsuit washed up onshore. While most people would have tried to figure out how to collect a check for such an incredible find, Ryan Wilder made the most out of it, changing her life and the lives of all citizens of Gotham, including those often forgotten. Season two of Batwoman not only introduced us to a new woman under the iconic fire-red wig (and a new wig to boot), it also introduced us to a hero who is more than willing to push the status quo.

Let’s not forget that season two ends with Kate Kane giving Ryan her blessing to keep the Batwoman suit—officially making her Gotham’s new Batwoman. However, leading up to the exchange between the two, Ryan proved time and time again why she not only deserved to continue as Batwoman but is someone who is an invaluable addition to the Bat-Family.

As we get ready for the new season of Batwoman , let’s look back at some standout episodes from last season that showcased Ryan Wilder, proving she is exactly who should be behind the cowl.

To read more about Ryan Wilder and the developments in Season 2 of Batwoman, head over to DC Comics!

Are you excited for Season 3 of Batwoman? Let us know in the comments!

Very exited for all the Gotham Goodness.